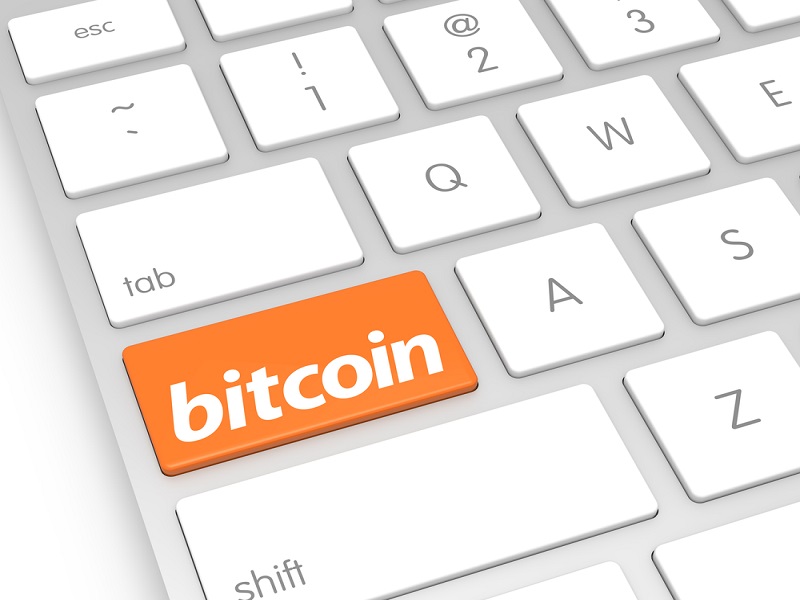 By the look of things, support for Bitcoin Classic is growing in the mining scene, as Multipool.us has opened up a new mining pool for this so-called “altcoin”. With over one petahash of mining power directed to this Bitcoin Classic pool alone, the competition with Bitcoin Core is being taken to a whole new level. However, only three blocks have been mined so far, and there is still a long way to go before Multipool.us will become a major contender. 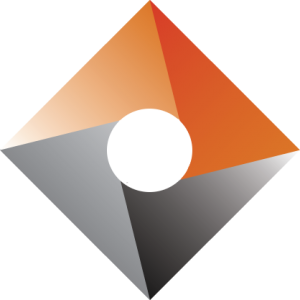 While it is positive to see further competition between developmental solutions, the big question is how much effect these mining pools will have overall. Not just regarding adopting Bitcoin Classic itself, but also how they let miners generate these “alternative” blocks on the network.

So far, only three Bitcoin Classic blocks have been mined on the network, between the dates of October 28, 2015, and right now. That is not a great sign to stimulate adoption of this alternative development solution to the Bitcoin block size debate. After all, Bitcoin Classic will not activate the block size increase unless they reach a large majority of the network hashpower.

That situation might be getting one step closer to reality in the near future, though, as Multipool.us has opened up their Bitcoin Classic mining pool. Based on the statistics at the time of publication, their BTC_C mining pool has over one petahash of mining power pointed towards it, which is quite a margin.

With over 40 users active on the Multipool.us Bitcoin Classic pool already, there appears to be a growing demand for mining pools supporting this solution. It will be quite difficult to reach a majority mining consensus on the Bitcoin network, though, but over one petahash of mining, support is a big step in the right direction.

Multipool.us is not the first to launch a Bitcoin Classic mining pool either. A topic has surfaced on the Bitcoin.com forum detailing how interested miners can solo mine on a particular server without running their own node. This pool has over one petahash of hashpower as well and operates on a 1% fee structure. 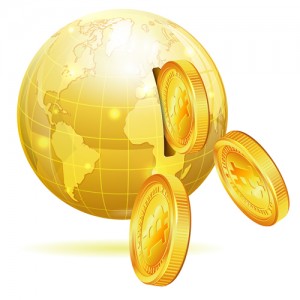 The statistics project by Multipool and the other mining pool can not be entirely correct, as they seem to display the total network hashrate rather than the dedicated numbers for their own mining pools. However, the decline in overall Bitcoin hashrate can not be denied, as things are starting to drop off slowly for some unknown reason.

What are your thoughts on these new Bitcoin Classic mining pools popping up? Will the miners favor this solution over Bitcoin Core? Let us know in the comments below!