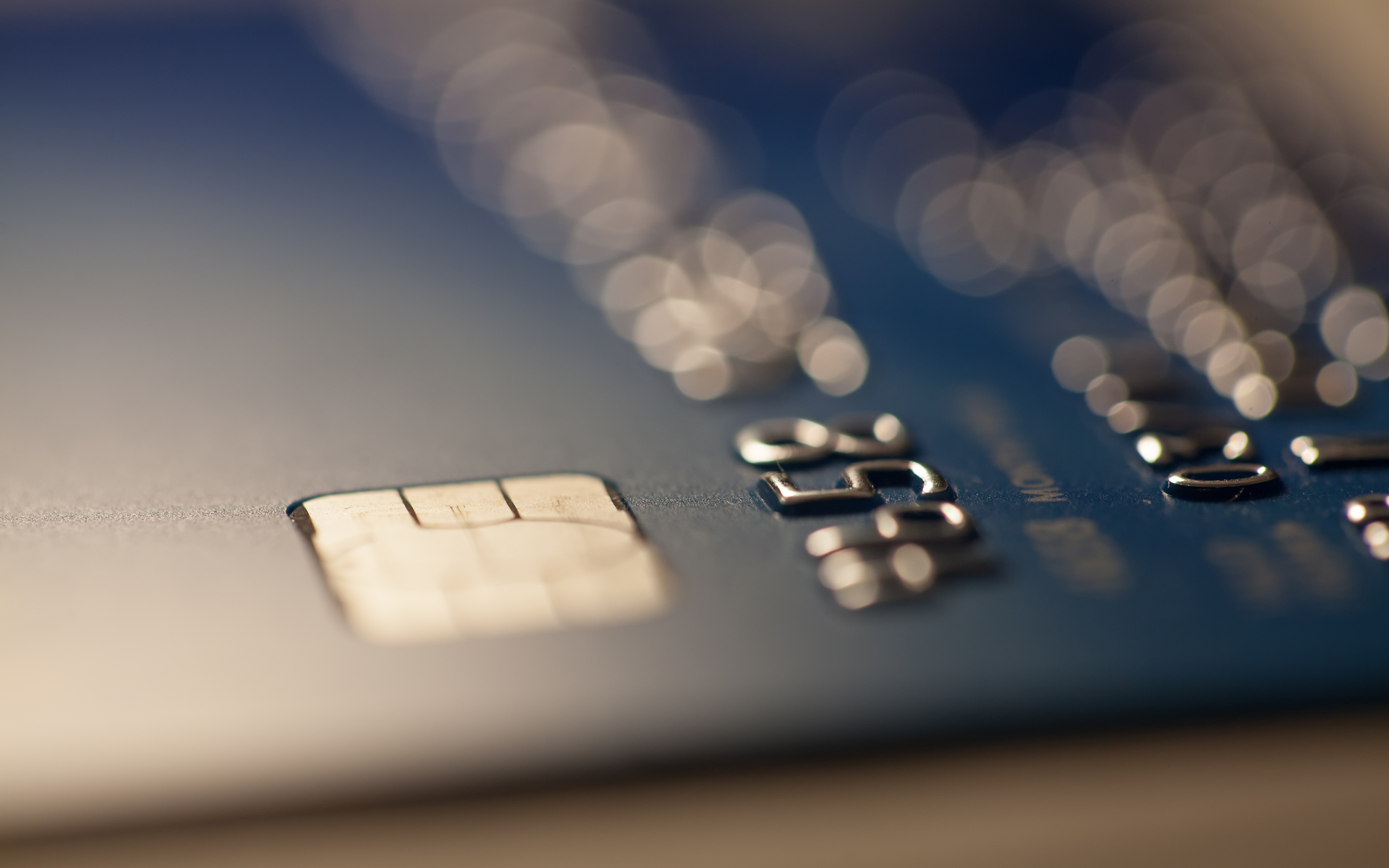 The cryptocurrencies are faster and cheaper narrative has fizzled out as banks have embraced digital payments in recent years, improving customer experience and usability. Sure, buying a beer with a QR-code may give you a warm and fuzzy feeling, but it isn’t the problem Bitcoin solves. It is much more than that.

An all-too-common narrative a few years back was that Bitcoin (and other cryptocurrencies) would outcompete the likes of Visa and Mastercard with speed and cheaper transactions.

“Won’t somebody think of the merchants” was an often-repeated argument in 2014-215 because credit card companies typically charge around 3 percent service fee to process payments.

Fast forward a few years and merchants haven’t budged. Nor are they jumping on payment-focused coins either like Litecoin, Bitcoin Cash, Dash etc. So why didn’t they stick it to Visa and switch to ‘crypto’?

Digital fiat payments have actually become not only more ubiquitous but also much easier and cheaper. Though the latter is partially due to costs being offset by selling customer info to advertisers (which is a topic for another article).

Banks have indeed upped their game as far as user-friendliness goes with mobile apps, contactless payments, in-app integration, you name it. In fact, it’s never been easier to part ways with your money than it is today.

My card, given to me by my bank, is tied to an app on my phone so I can check my balance and track all my balance and transaction history. I was impressed when BTC wallets did this six years ago. But banks have caught up fast and are beating cryptocurrencies in this arena.

The card/app work seamlessly together enabling contactless payments in the store, on public transport, and pretty much anywhere Visa/Mastercard are accepted, which is literally everywhere.

Sure, discussing Bitcoin is fun and all. But sometimes I just want a quick coffee without proselytizing Bitcoin to a barista who obviously doesn’t care about censorship-resistance and decentralized consensus protocols.

I should also mention that my bank has excellent customer support. It knows who I am and will block anyone else from using my account with the press of a button on my smartphone. My bank will refund me any money lost due to fraud – which is very reassuring unlike that uneasy feeling of possibly sending BTC to the wrong address by mistake.

What’s more, I can send money instantly to my friends for absolutely zero fees. And why wouldn’t it be zero? My bank is using a good old database after all – not your blockchain that takes minutes to confirm.

In other words, big blocks, small blocks, medium-sized blocks – none of this can compete when it comes to the speed and efficiency of a centralized database for payments.

My bank app even has a QR-code option for in-person payments if I’m feeling extra Bitcoin-ish.

The Problem That Bitcoin Solves

Bitcoin, however, wasn’t meant to compete with Visa or Paypal. Digital payments were already gaining traction when Bitcoin spawned from the 2008 financial crisis.

Commerce on the Internet has come to rely almost exclusively on financial institutions serving as trusted third parties to process electronic payments. While the system works well enough for most transactions, it still suffers from the inherent weaknesses of the trust based model.

Bitcoin was instead designed as an alternative to the central banking system that has historically abused the public’s trust. One hyperinflationary episode is all it takes and the money becomes worth less than the paper it’s printed on.

Bitcoin’s monetary policy, on the other hand, is completely transparent, its supply and inflation rate is known, and it’s the hardest form of money to ever exist. Yes, even more than gold because mathematical scarcity beats perceived scarcity.

These attributes make it a money technology that has never existed before – and more importantly, removes the need to trust any intermediary.

In an article titled The Problem That Bitcoin solves, economist and The Bitcoin Standard author, Saifedean Ammous, explains:

Therefore, the ‘payments for coffee on the blockchain’ narrative is dying because paying for stuff and accepting digital payments today isn’t a problem for people.

However, the public is also slowly realizing why Bitcoin isn’t going away. Particularly as publications like Time magazine release articles titled ‘Why Bitcoin Matters for Freedom’ and places like Venezuela are demonstrating how Bitcoin is literally saving lives.

This is how one of my friends back in Venezuela is surviving. #bitcoin pic.twitter.com/y2nxIualqu

That’s not to say that payments aren’t important. This and other use-cases will be built as ‘apps’ harnessing the trustless Bitcoin blockchain (e.g. Lightning Network). But they’re secondary to what’s really at stake here in an increasingly authoritarian and cashless fiat system: financial sovereignty.

Do you agree that Bitcoin’s primary role is to preserve financial sovereignty? Share your thoughts below!