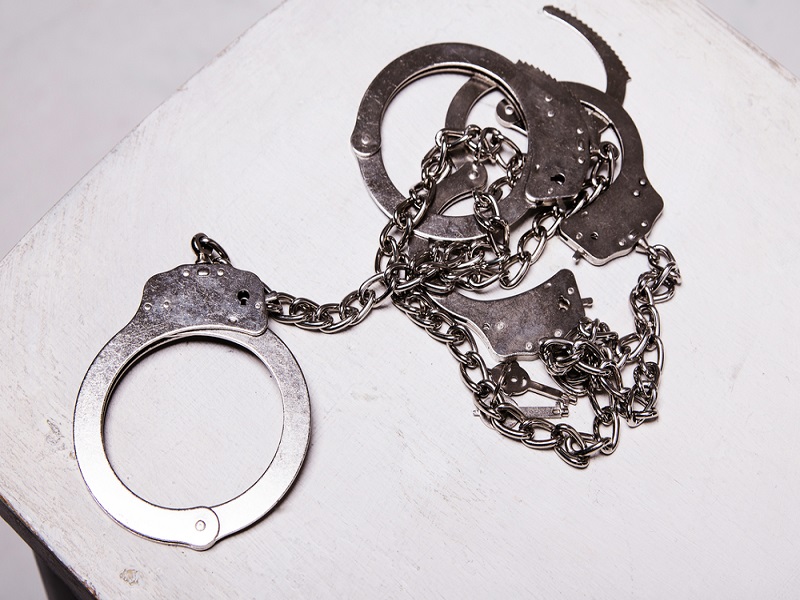 ATM Malware attacks have been a thorn in the side of both consumers and government officials in Europe over the past few months. By infecting bank ATMs with malware, user’s card information can be obtained without them realizing it. As a result, plenty of user funds is at risk, and Europol started a major investigation. Late last night, the news broke several arrests were made, and how the international criminal group responsible for this malware attack has been dismantled. 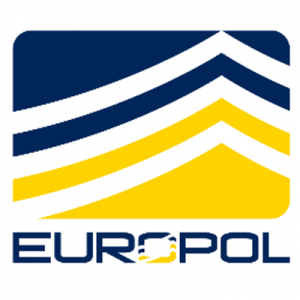 Thanks to a collaboration between Europol, the Romanian National Police, and the Directorate for Investigating Organized Crimes and Terrorism,  a major crime group responsible for bank ATM malware infections has been dismantled. Even though it was the first malware attack of this kind on European soil, it turned out to be a well-organized crime ring. A total of eight arrests were made in Romania and Moldova.

ATM malware attacks are quite a nasty deal, as hackers use a piece of code to infect a bank teller machine’s software. For the end user, all of the operations will be available, and nothing will look out of the ordinary. However, the malware is capable of emptying the entire ATN’s cash reserve, as the pin pad can be used for command manipulation.

Tyupkin ATM malware, as this nasty piece of code is used allowed the crime group to manipulate bank ATMs all over Europe, as well as empty several cash cassettes. Government officials refer to this term as “jackpotting”, by which assailants physically launch a Trojan Horse through an executable file. As a result, they can then deliberately cause major losses to the European ATM industry.

It took a joint effort by police forces throughout all of Europe, Europol’s European Cybercrime Centre, and Eurojust to bring these attacks to a halt. It is not the first time these parties are confronted with this type of ATM malware attack, although there hadn’t been any incident report sin Europe up until a few months ago.

“Over the last few years we have seen a major increase in ATM attacks using malicious software. The sophisticated cybercrime aspect of these cases illustrates how offenders are constantly identifying new ways to evolve their methodologies to commit crimes. To match these new technologically savvy criminals, it is essential, as it was done in this case, that law enforcement agencies cooperate with their counterparts via Europol to share information and collaborate on transnational investigations”. 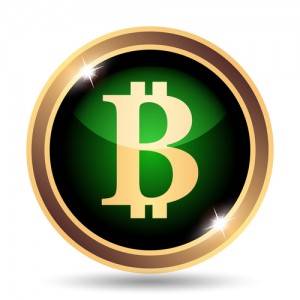 Even though this type of malware deliberately targets ATMs, the software seems to be only compatible with bank teller machines. Bitcoin ATMs, of which there are now over 500 around the world, have not been affected by this malware attack. This can be partially attributed to a different type of security used, combined with custom-tailored solutions, rather than using a generic software.

Furthermore, Bitcoin ATMs present a less likely target for hackers, as the machines provide certain limitations in terms of how much funds they can process before the owner needs to empty the cash cassette. It is simply not worth the effort to attack a Bitcoin ATM with malware, whereas bank teller machines can hold up to several tens of thousands of Euros in cash.

What are your thoughts on the shutdown of this ATM malware crime group? Will we see these types of attacks against Bitcoin ATMs too? Let us know in the comments below!