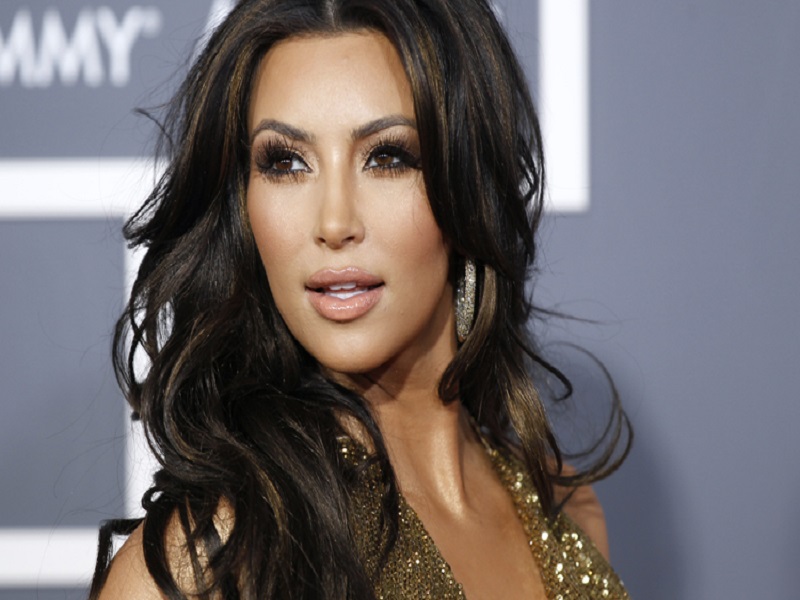 Andrew Wiseman, a Swedish-based Principal at Oliver Wyman management consultancy, detailed his views on development trends in blockchain technology at the Money 20/20 conference in Copenhagen on Monday afternoon. Fascinatingly, Mr. Wiseman labeled blockchains as exhibiting a “Kardashian Effect,” in the sense that they are widely discussed and popular, but many who reference them do not understand why this may be the case. Unlike the Kardashian hype cycle, however, Mr. Wiseman believes that the Blockchain hype cycle is about to burst, with October or November 2016 as its likely transition towards a more realistic, calculated, and well-informed approach on strategies to best implement blockchain solutions.

The Blockchain and Kim Kardashian: More Similar Than you Might Think 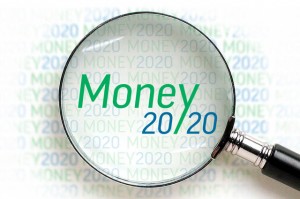 Mr. Wiseman sees the rise of “Blockchain” as merely a buzzword, first and foremost, because a definitive use case in the market for blockchain technology has not gone into effect or been widely implemented yet. In order to break into a more scalable and impactful realm, Mr. Wiseman asserts that consortiums of larger players can offer value, similar to the ongoing collaborative efforts as part of the Hyperledger project. Challenges arise, however, due to the nature of participants involved, as cultural and technical capabilities need to match in order to make an impact. Moreover, all efforts should navigate the tension between proprietary innovations and industry-wide adoption standards wisely.

Many organizations who reference blockchain are often risk averse towards implementation due to uncertainty on the regulatory side. The intersection between regulation and technology needs to be further addressed, and Mr. Wiseman believes that impending European regulation and more technically focused discussion will among larger finance circles in Europe will eventually impact “FRITO” (Financial Risk Information Technology Operations) guidelines.

“Now is when the real work starts,” asserted Mr. Wiseman, before presenting eight simple yet valuable bullet points to help guide new entrants in the space. Rather than focusing solely on softer discussion and research, suggestions were given to:

Given the amount of hype surrounding blockchains right now, it was important to hear a respected player in the space provide an alternative perspective. The evolution in the outlook of blockchains right now is not different than the evolution Bitcoin underwent in 2012 and 2013. Emerging technologies typically take time to integrate into business solutions, and rightfully so. Hopefully, Mr. Wiseman’s suggestions inspire a more pointed examination of Blockchains, and don’t continue “Blockchain” as simply a hypnotization or colloquialism, such as is evident through Kim Kardashian’s popularity.

Do you agree with Mr. Wiseman’s analogy? How can Blockchain development take the next step forward? Let us know your thoughts below!