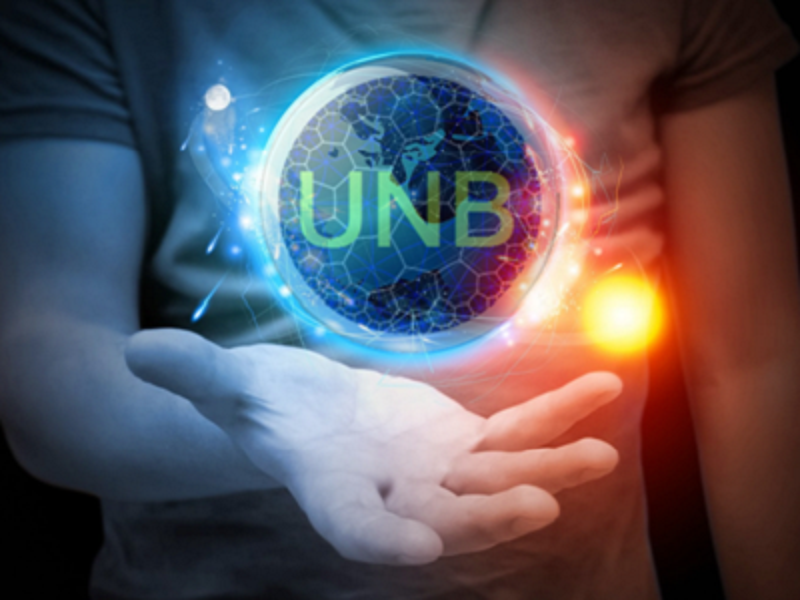 One Year Since Unbreakable Coin Launch; Interview with Jim Blasko

Unbreakable Coin is a cryptocurrency that launched a year ago promising uncompromising security for all users from the very core. UNB secret to this security is sharing the same source code as Bitcoins, running on the SHA-256 algorithm which is regarded as a highly secure encryption method. I was able to sit down with Jim Blasko, the president of UNB. 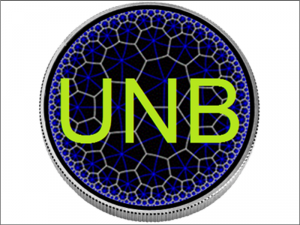 What is the mission of Unbreakable Coin; what is it trying to achieve?

UnbreakableCoin strives to be globally recognized as the best option for crypto users who want a coin that remains truly decentralized and released fairly to all.

How is Unbreakable coin different compared to when it started, a year ago?

That question could be looked at two ways, so I’ll say this first: Nothing has changed with UnbreakableCoin, and that is what makes it better. I know it sounds funny but let me explain why. UnbreakableCoin’s source code is no different then when it was released a year ago there has been no changes to it.

As part of keeping UNB decentralized means, not making changes to the source code, the name, or anything really. Releasing new wallets that run on the old source code is fine, and we did that. However, there has been nothing different about the coin itself.

The way I see it, making changes to a publicly released coin, is a conflict of interest to holders of that coin and causes a significant disruption of decentralization of that coin.

With that said, the only physical difference to UnbreakableCoin over the last year would be the increases in difficulty from mining. With the difficulty currently at 25 Million, UNB is a pretty hard coin to mine, but those with ASIC devices can get some every day with the pools out there.

The second part of my answer is that overall awareness and usage for UnbrekableCoin has increased much faster than I ever imagined.

I had no idea how fast this coin would grow especially with so many other options, but I can say I am proud of what’s happened so far and where we are headed.

We have developed to a point that I have to answer emails in different languages with help from google translator. I am very lucky to have met and worked with so many dedicated people from around the world that contribute their time to UnbreakableCoin’s awareness and real world usage.

I am thankful to everyone involved in making UnbreakableCoin a better commodity for the communities.

What makes Unbreakable Coin so “unbreakable”?

Surprisingly, not many people have ever asked me what makes it “Unbreakable”. I am proud to say after one year, UnbreakableCoin has never broken. At times, we’ve seen some slow blocks, but the coin never has broken, and I feel that is a testament to its namesake.

UnbreakableCoin was built on Bitcoin’s v0.8.6 SHA-256 core, which many feel is the most stable version of Bitcoin’s core, so that was the start of UnbreakableCoin’s toughness.

We complimented the core with our 24/7 dedicated servers that provide permanent nodes that consistently point to each other and save UnbreakableCoin’s blockchain. Combined with users of UnbreakableCoin’s wallet (creating temporary nodes) we have a network for UnbreakableCoin that spans the globe.

No matter the size of any node, each one is an extra layer of protection for UNB, in this aspect, we are getting stronger by the day. An unknown fact, the pattern in our logo is a representation of the mesh network of connected nodes.

One moderator from Cryptsy.com complimented UNB by saying “It has been nice working with UNB because it never has to go into maintenance.” I think from an exchange standpoint UNB does exactly what its supposed to do, work all the time.

What separates UNB from other cryptocurrencies?

Many things separate UNB from the pack of alternative crypto coins, and possibly one of the most important factors is that Unbreakablecoin is about the closest coin to Bitcoin that exists. From a technology standpoint, we are identical, and UnbreakableCoin can do anything Bitcoin can do.

There aren’t many SHA-256 coins when compared to all Scrypt coins and newer algorithms which surprised me at first because SHA-256 is known as the most secure of the algorithms, and like Bitcoin, UnbreakableCoin is also POW (Proof of Work).

Soon I realized how this SHA-256 POW creates a complication that makes it harder to become viable, see much like Bitcoin, UnbreakableCoin always needs miners and miners go for the most profitable coin. With that fully understood, I added dedicated mining hash that will always keep the blockchain moving.

Recently I’ve noticed a trend where many crypto coin developers will give up on their attempts to get people interested in mining their coins, and they have retreated to POS (Proof of Stake) which eventually destroy the coins value (and they usually quit soon after that).

In other cases, I’ve seen coins get abandoned by the original developer because they did not make any money, and it was too much work for them. UnbreakableCoin was not created to make me rich overnight, and there was no premine to UnbreakbleCoin, so once it was released I had to buy my UnbreakableCoin just like many others (I had no mining gear when UNB was launched).

I have dedicated the last year of my life to making UnbreakableCoin something people would like to use, and I’ve had excellent support and enjoyed every minute of it. I am not going anywhere, and neither is UnbreakableCoin; we are here to stay.

I felt by taking a straightforward approach to our community that UNB would be successful someday, and I’m proud that it’s happening much faster than I anticipated. Just a few other point about what separates us from other crypto coins, we were the first crypto coin to get an LLC license, open an office in Las Vegas (Were about 2 miles from the strip), provide the public with a phone number so they could call UnbreakableCoin’s team.

From there, I launched UNBAuctions.com, which is an auction site that allows sellers to accept over 100 different crypto coins as payment for their sales. It is an excellent site for UnbreakableCoin fans, and it is also gives 100+ other crypto coins real world usage – something many of them do not have.

So one thing, is we are helping to make other coins viable as well. Prior to the auction sire, I had never seen a coin’s group give real world usage to another coin- like who helps the competition? We do.

I have had many developers who were very appreciative and thankful that I added their coin to our auction site, personally I am just glad to be doing something helpful for the crypto industry. I think my favorite part of the auction site, is that it is the easiest way on the planet to get crypto currency.

No money is needed, and no credit cards are accepted, there is no reason to learn how to mine, just sell/auction off your old stuff and get crypto for it. Sometimes, the greatest things are simple.

What is in the future for UNB?

Each day brings a new idea for UnbreakableCoin and my plans for UNB will never stop. For over a year now, my life has been consumed by what UNB can grow into, and I am even more excited about it now than ever. I see UnbreakableCoin doing splendid things as we keep growing.

To show my appreciation of the UNB supporters, I have been building and hosting websites for people who are willing to accept UNB in their business. I have a few upcoming cool projects so make sure to stay tuned. Most recently, I built a radio station called BitcoinTalkRadio.com for a friend of mine.

You can expect lots of UnbreakableCoin advertisement there. I think we have something special going on there.

I expect to expand UNB as much as possible, and more websites are coming for UNB,  We are working as fast as we can to launch some really special projects for UNB, and some  investment money surely wouldn’t hurt us.

I continue to surrounded UNB with the best minds in Crypto that I can find, creating our Unbreakable Team, and recently we got the best Pro PR teams in the Crypto industry led by Michael Terpin.

I am very proud of where we are after one year, and where we are going from here. All signs are pointing to right places for UNB.

Thanks for your time Jim!

Do you use UNB on a regular basis? Where do you see it in a years time? Let us know in the comments below!