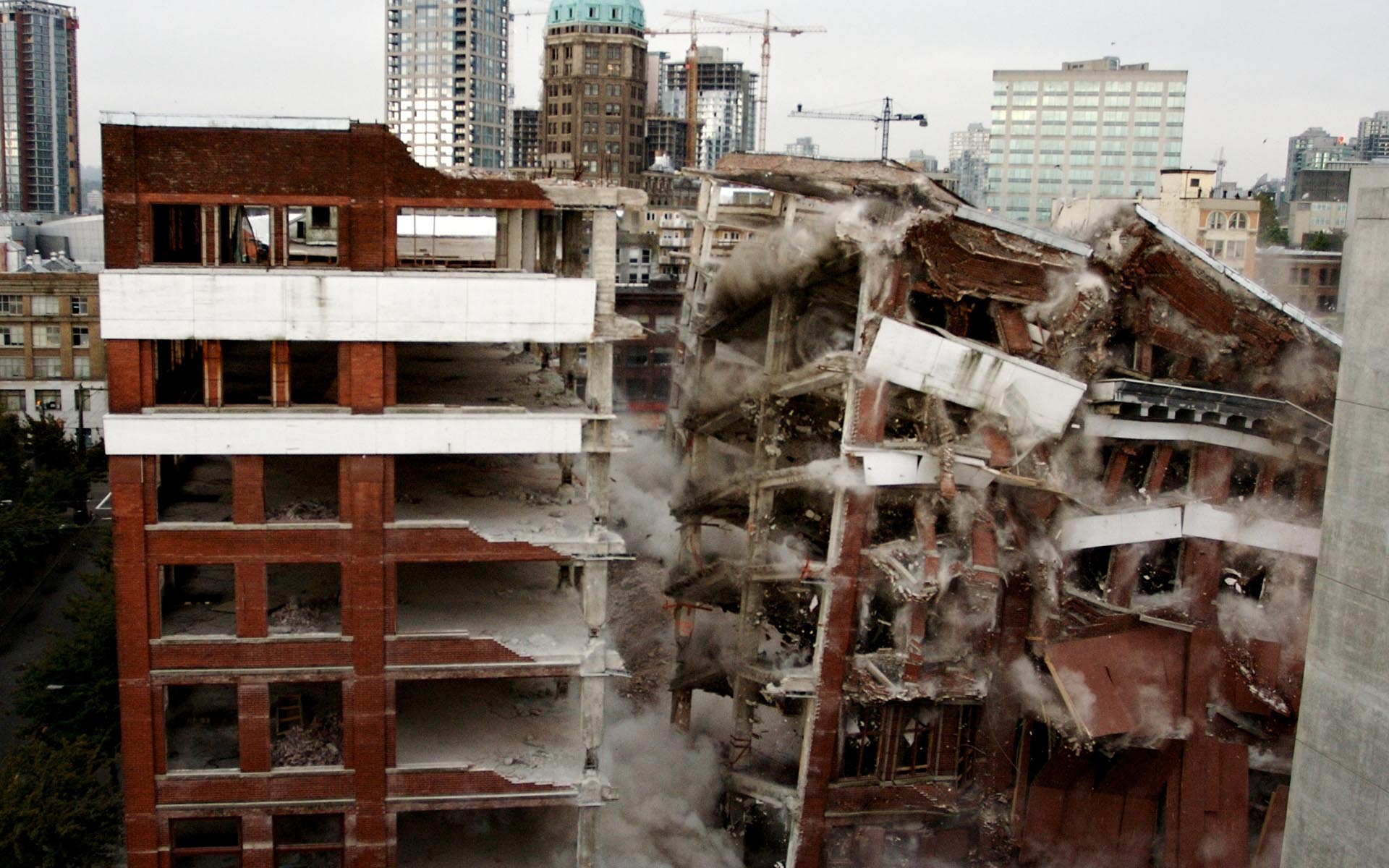 A People’s Bank of China (PBoC) counselor has said economies adopting cryptocurrency “could collapse” from volatility. 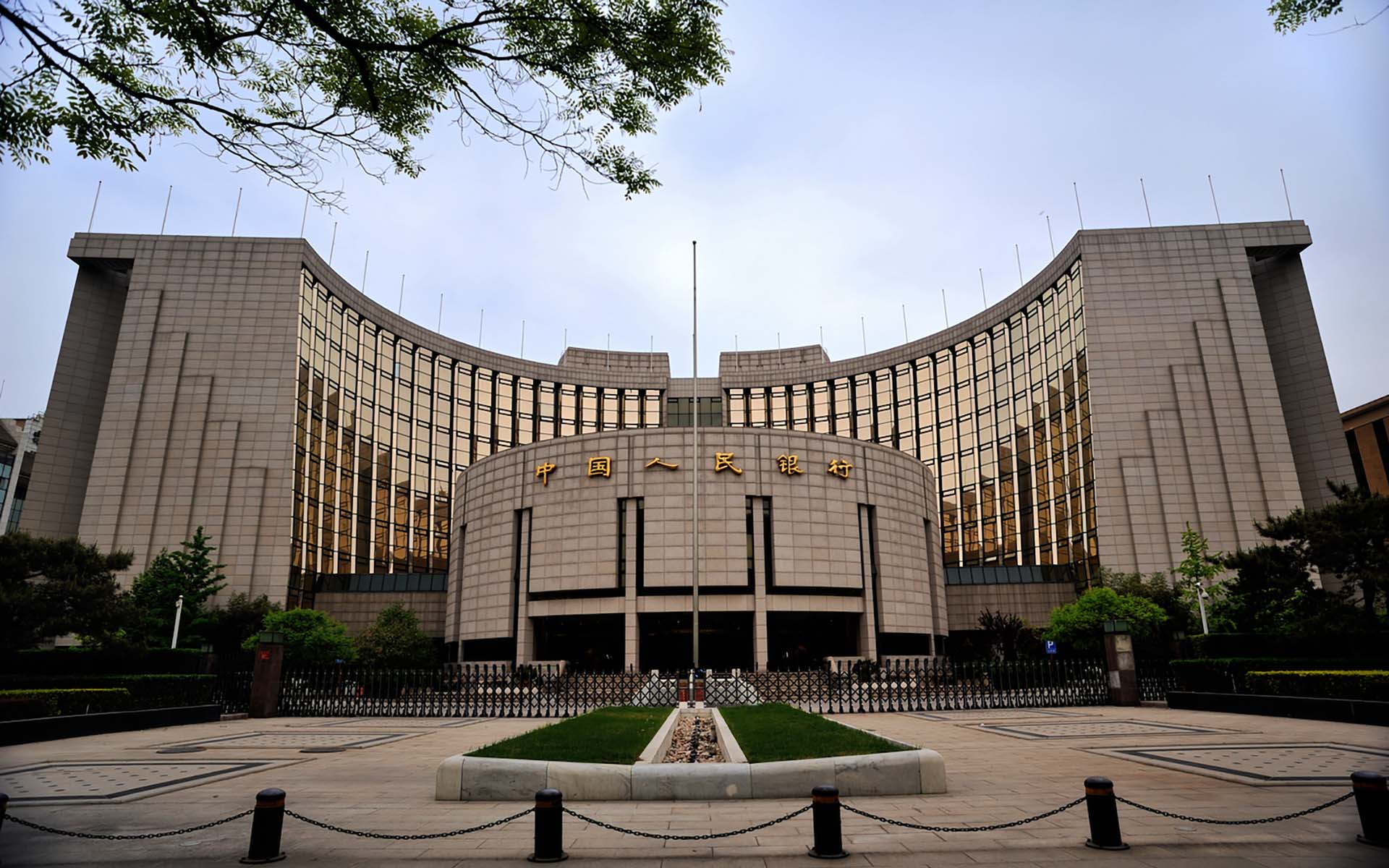 Speaking in an interview with Chinese news portal Yicai, Sheng Songcheng said that this “volatility” was an inherent problem with currencies such as Bitcoin. Songcheng warned:

Virtual currencies are highly volatile, and fluctuations in their prices can easily reach 10 to 30 percent. […] If a country accepts one of them as its national currency, the entire national economy could collapse due to currency volatility. Project financing based on a volatile virtual money also entails risks.

While Sheng’s cautionary tone will sound familiar to those who are used to PBoC warnings on cryptocurrency, his views on volatility appear overly assured.

As of July 2017, despite huge rises in value, no country is looking at adopting a virtual currency as its national medium of exchange over cash. Ironically, however, citizens who purchased Bitcoin to avoid devaluation of their national currency have often benefitted over those who continued to store their wealth as paper.

Examples from the past few years include Venezuela and Argentina.

…But ICOs Should Not Be ‘Stifled’

Returning to another current theme – ICOs – Sheng meanwhile also expressed doubt about their inherent value, a warning repeated by financial experts across the globe.

At the same time, he implied, such novel instruments should not be strangled by kneejerk regulator reactions:

Only time and market dynamics will tell how popular blockchain technologies and ICOs will become in the future. […] Moderate regulation should be applied, but it should not stifle innovation.

Will China’s Own Virtual Currency Succeed?

Curiously, China is currently developing and soon to be testing its own digital currency, which it plans to circulate alongside the yuan. Using the Blockchain as its backbone, but still wholly within the control of banking authorities, the currency would nonetheless facilitate cheaper transactions, faster international settlements and more inclusive financial options for citizens on the fringes of what the traditional banking sector can offer.

“In a place like China, they may see an opportunity to catch up with other countries; to adopt new technology; and maybe even overtake people,” Simon Johnson, a professor at MIT’s Sloan School of Management told MIT Technology Review about the currency’s potential in June.

“There’s this confluence of being at the front of the technology, getting some advantages for their payments system, and developing some jobs.”

What do you think about Sheng Songcheng’s opinions of virtual currency? Let us know in the comments below!