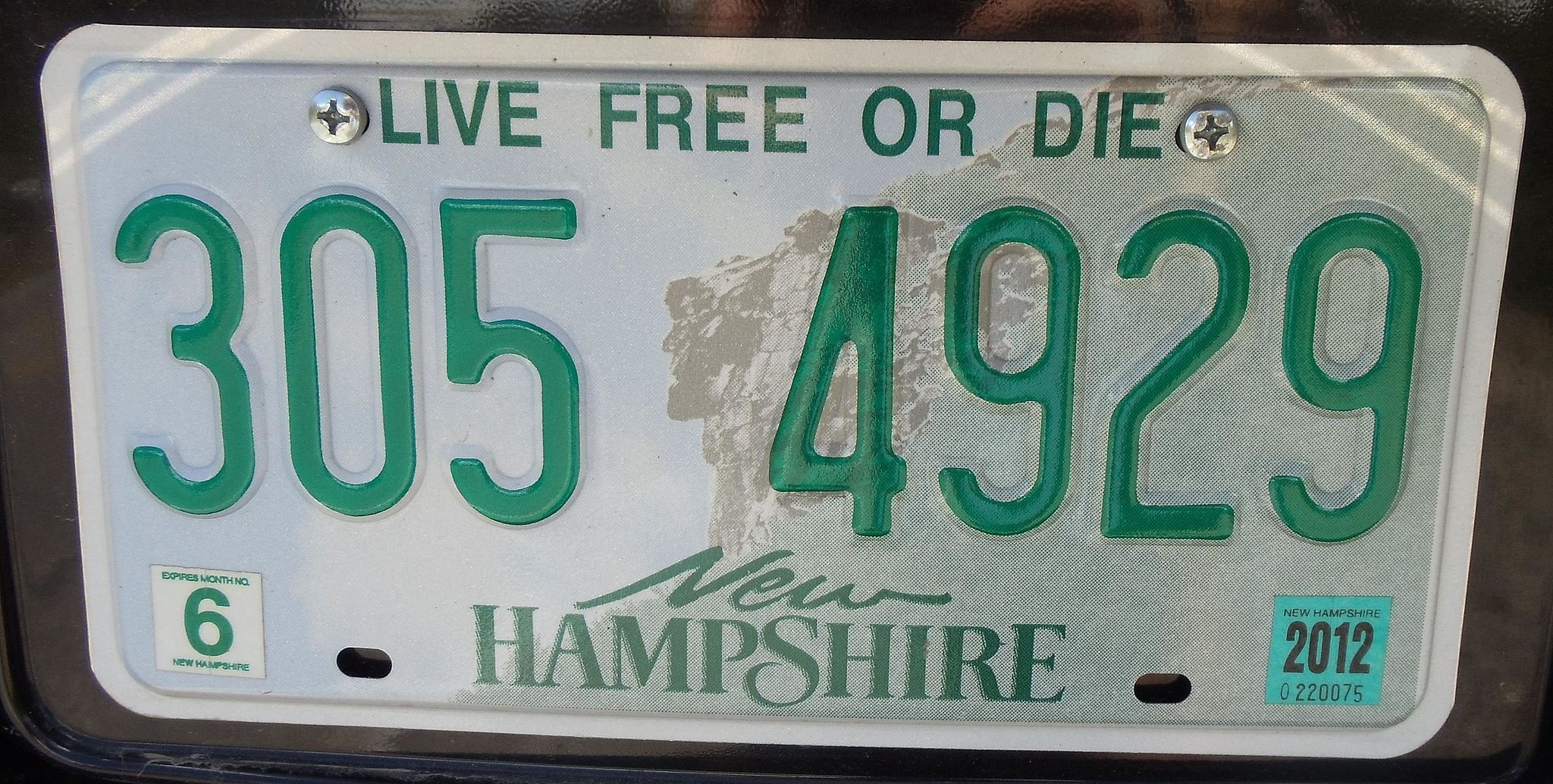 In a shock announcement, cryptocurrency exchange Poloniex announced it will suspend service to New Hampshire residents from October 6.

Poloniex posted this announcement on its site:

“Due to changes in New Hampshire’s regulatory statute as it applies to cryptocurrency, Poloniex will temporarily suspend New Hampshire account creation until further notice.”

Poloniex is notifying all affected customers by email with two weeks’ notice.

The exchange said it will “suspend” account details after October 6, but will not delete them. Users who miss the deadline will have view-only access to their accounts, and Poloniex will hold remaining balances in reserve.

Poloniex added that it is consulting with state officials and hopes to open services to NH again at some unspecified point in future.

“Our legal team is working closely with the State of New Hampshire Banking Department and other regulatory agencies to verify that changes in their statutes apply to the services offered by Poloniex and to seek licenses where necessary. This is a nascent industry; as the regulations around it mature, these types of service disruptions may not be entirely avoidable, but we have been and will continue to be proactive in educating regulators and monitoring both existing laws and upcoming changes to these laws so that we can limit interruptions wherever possible.”

Live Free or Die, But Don’t Trade Without a License

Despite New Hampshire’s image as a libertarian refuge — it is home to the Free State Project and libertarian festival Porcfest, and the state motto is “Live Free or Die” — Poloniex’s announcement reminds people who’s in charge.

The suspension will no doubt be controversial and NH’s singling-out for suspension may damage its reputation.

Cryptocurrency traders have known about NH’s new regulations for a while, though.

Some worried last December that the state’s new regulations would effectively ban Bitcoin use. Rather, they added “convertible virtual currency” to existing “money transmitter” statutes, including bitcoin exchange as a form of currency trading.

There’s more to being a money transmitter than just applying for a license, though. Applicants must pay a $500 fee and undergo federal and state background checks. Licensees must also post a $100,000 surety bond, or show they can cover that sum.

Do you live in New Hampshire? Do you think Poloniex will successfully apply for a money transmitter license there, or anywhere?