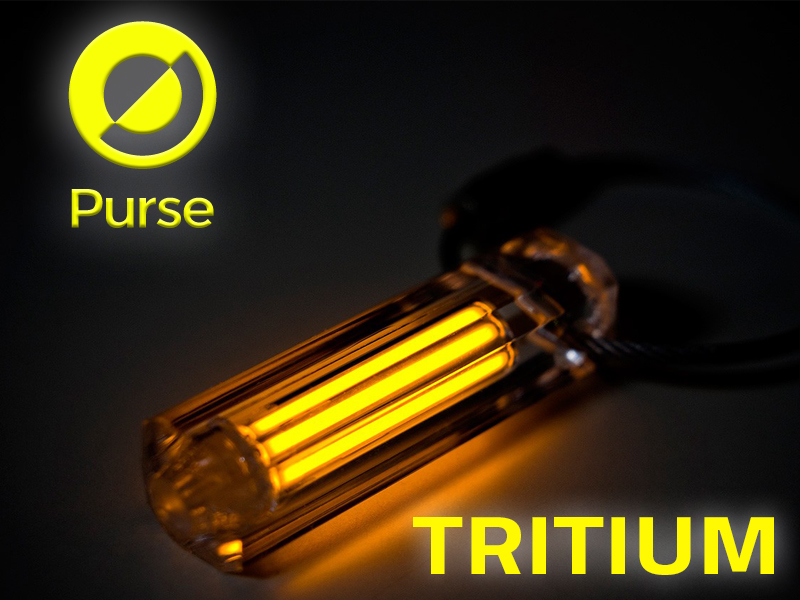 The startup Purse.io has revealed its plans for its secret project Tritium they had announced last month. Through an essay written on Medium that gives away just a little snippet of what they aim to accomplish Purse’s undercover mission is revealed — A Smart Contract Platform — The opinion throughout the piece is that “Bitcoin hasn’t disrupted anything” yet, and this crypto-marketplace company aims to change that.

“If mass adoption were to occur (i.e. Bitcoin is truly disruptive), we need to build new products that neither depend on old ones nor compete with them. Disruptive products simply obviate the status quo.” — Kent Liu, Co-Founder Purse.io 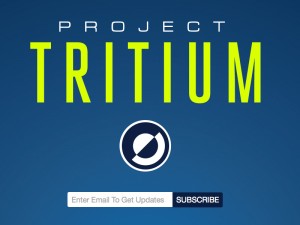 In the first week of December Purse.io led by CEO Andrew Lee had announced the company’s secret project Tritium among other special announcements. The new platform being developed by the team will be an “open and flexible” smart contract application providing something normal fiat cannot do. That seems to be the point of the operation to enable the digital currency’s attributes creating a unique disruptor with other forms of value other than just an online currency. Smart contracts using blockchain technology offer protocols that initiate and enforce negotiations that are cryptographically time-stamped and secured. There have been many attempts to lead this idea, but the concepts are still in the genesis periods of development.

Bitcoin has been faced with some adversity Liu describes in the blog post. From speculation to the ongoing block size debate over the amount of transactions the network can handle. Liu believes that new concepts need to come around the bend in this environment showing the technology’s true potential. The Co-founder of Purse explains, “Does the Block size really matter if the average Joe can just use Visa/Venmo/BoA?”  Purse wants to provide the public with more than just currency options and wants ordinary people like Joe to be “compelled” by certain projects. The company believes Tritium will fit that description, Liu explains:

“Purse’s mission has always been to build products that are compelling to Joe; enough so that he’d become a “Bitcoiner.” Our vision for Tritium advances this mission on a larger scale.” — Kent Liu, Co-Founder Purse.io

This is where the Tritium project steps in. Purse has already accomplished saving people money with Amazon using Bitcoin and has just recently created a marketplace for merchants. They want to move forward in the industry by building the next robust system of account. Something that compels the average Joe to really love the digital currency. Liu says,” Tritium’s goal is to enable new marketplaces to emerge; markets that couldn’t exist with traditional payments.”

Purse, has hired Christopher “J.J.” Jeffrey, former BitPay developer, and open-source advocate to help push the project to the next level. Jeffrey has been involved with various cryptocurrency projects throughout his career. Tritium’s mission is to show that “Bitcoin can do things that fiat physically cannot do (e.g. trustless escrow),” and Purse wants projects like this to be at the forefront of the industry. Liu says, “Our space is saturated with [insert-existing-service] for Bitcoin. We (the Bitcoin community, the companies, the currency itself) haven’t disrupted anything, yet.” with Tritium they can leverage new concepts into the Bitcoin ecosystem. The business has secured USD $1 Million in venture capital funding and will focus in on the new applications architecture. Purse claims the platform will be open source, and its interface will be easy to use by both users and developers. Bitcoinist will keep our readers informed of any up to date developments regarding this project.

What do you think about Smart Contract ideas? Let us know in the comments below.