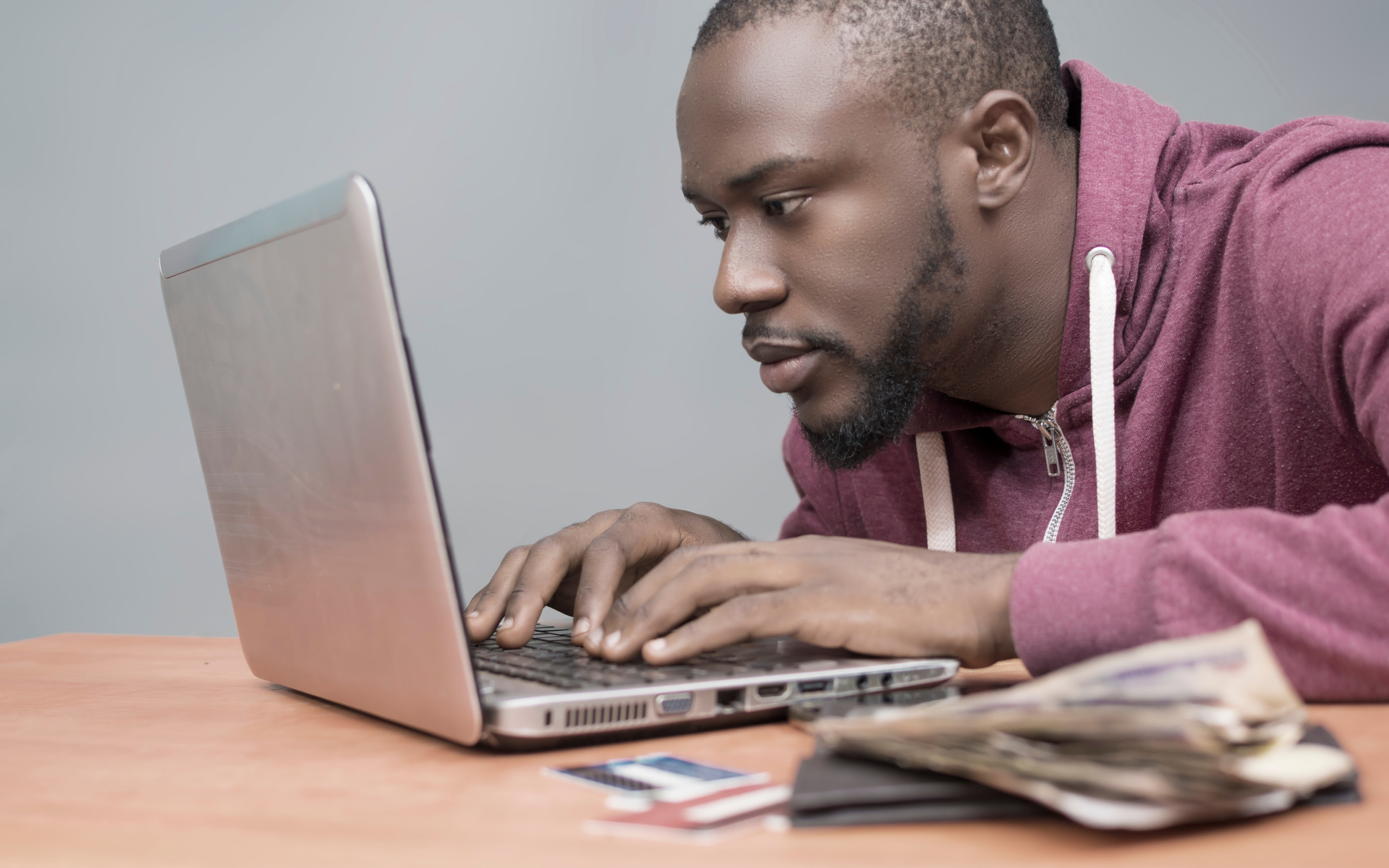 The United States government is officially re-open for business.

In an astonishing turn of events on Friday, 35 days into the shutdown, President Trump announced his decision to open the government for three weeks. Most surprisingly was that the plan did not include any arrangements for a southern border wall.

The air in the markets is far less than celebratory though as the next shutdown already seems to be penciled in for February 15th.

Please note: All data, figures & graphs are valid as of January 28th. All trading carries risk. Only risk capital you can afford to lose.

After more than a month of shutdown, it might take a few days to get the government working properly again. What’s more, the feeling that this re-opening is only temporary, means that by the time the government is done playing catch up, they might only have a few days to prepare for the next one.

The countdown timer in the highlights section above is ticking, let’s hope a deal is reached to keep the Government open before it gets to zero.

Markets aren’t exactly panicking but there is a fairly distinct risk-off sentiment. Here we can see global indices declining this morning, along with crude oil. Gold has finally popped above $1,300 and the USDJPY is testing support at 109.25.

Trade talks between the US and China continue this week. As well, investors are already looking forward to the Fed’s rate decision on Wednesday and the non-farm payrolls report on Friday.

As well, more votes will be held in the UK Parliament that could shape the way Brexit plays out.

Before that though, we have speeches today from the heads of both the European Central Bank and the Bank of England.

On top of all that, we have scores of companies delivering their quarterly earnings reports including Apple, Microsoft, Facebook, Amazon, and many more.

This is gonna be a really incredibly busy week.

Crypto prices once again dipped down this morning. Bitcoin has now entered the all too familiar support zone between $3,000 and $3,500.

Despite the recent bear market, there are some extremely clear signs that the crypto industry is thriving. Last week we highlighted bitcoin’s transaction rate, which has been growing steadily over the last year.

A new report out from the cryptoanalysts at Diar has been gaining traction lately. The reason we’re highlighting it today is that it highlights three areas where the crypto market has drastically matured over the last year.

First off, they’ve identified a trend that bitcoin miners are leaving the familiar pools and now more are acting independently.

Due to the high amount of computing power needed to mine bitcoin, many miners choose to pool their hashrate together and split the rewards. Through 2017 and 2018, bitcoin was largely criticized for becoming more centralized as the various pools grew stronger.

We can see the current allocation of different mining pools at blockchain.info. 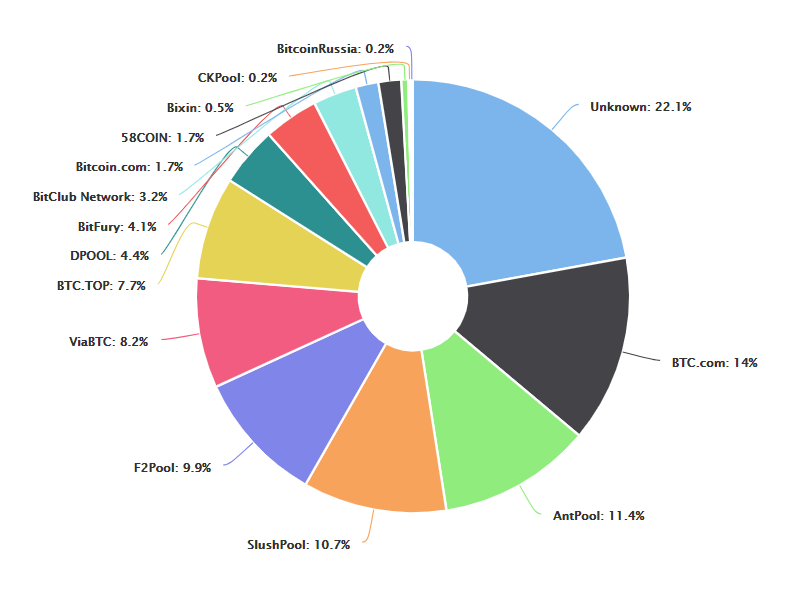 Notice the 22% that is currently unknown, this wasn’t like that at the beginning of 2017 as Diar’s graph shows. 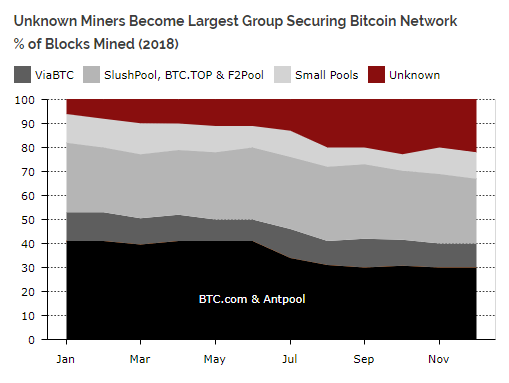 Note that unknown could very well mean a higher rate of independent miners but it could also mean that some are simply not reporting which pool they belong to.

The second part of the report is perhaps the most telling. Here they looked at volumes across the crypto industry and several exchanges and showed a solid year on year growth from 2017 to 2018.

Last but not least, they show the market share of stablecoins diversifying nicely. Previously the industry had been dominated by Tether (USDT) but now some of the newer stable coins are dipping into Tether’s market share.

Diar has a nice graph but I much prefer the interactive one from stablecoinindex.com.

It should be noted that USDT volumes are not actually dropping and are consistent with what they have been over the last year. Rather, the other new stable coins are simply gaining in usage. As the industry grows, it’s becoming more diverse and more resilient.

The main advantage of stable coins is that there is less risk of contagion between tokens. Unlike in the traditional markets, each Dollar created can be instantly traced back to its issuer. So we can always know if a Dollar comes from Circle or Gemini or somewhere else. This is vastly different from the current banking system where there is absolutely no difference between a Dollar that was created by JP Morgan and one that was created by Wells Fargo.

Wishing you an amazing week ahead!