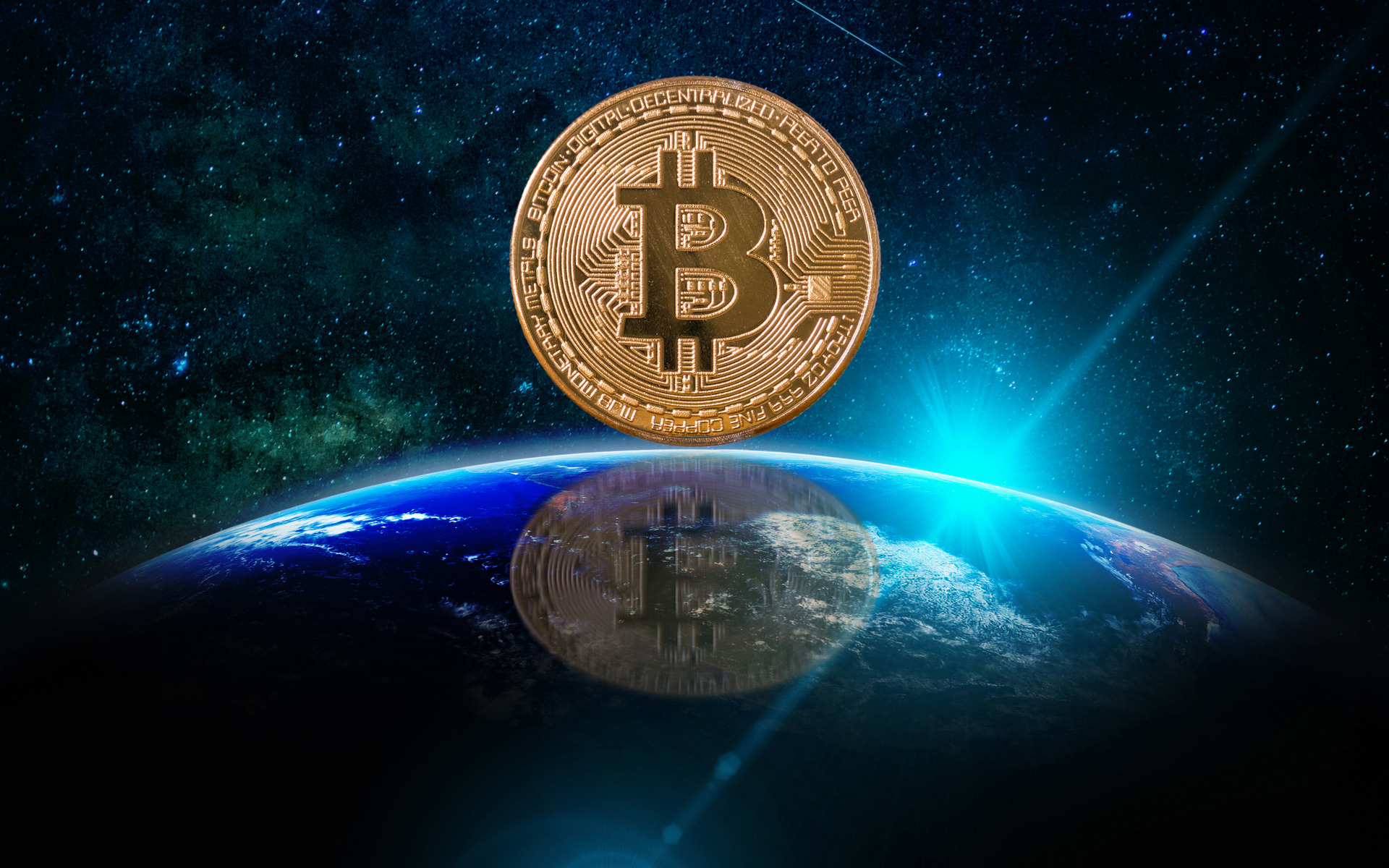 In his first New Year show, Max Keiser looks at what an increasingly de-globalized, de-dollarized world could mean for Bitcoin.

Swift Decline For The Dollar

One catalyst for the erosion of the US Dollar hegemony is likely to be the development of alternatives to SWIFT. The global financial interbank communication network is becoming increasingly politicized and weaponized.

US interests essentially run the Belgium-based organization, which means that the US can de-platform organizations or entire nations. This recently happened to Iran, when the US re-instated sanctions against it, despite the lack of global support.

Germany, in particular, was so unhappy with the effects of this that it started developing an alternative system. This year has also seen a rash of crypto-based solutions proposed or utilized by Argentina, Russia, and a German bank.

A German-developed internationally-recognized system could certainly see less reliance on SWIFT and the US Dollar. Although this could lead to a spate of de-platforming across various financial platforms before US interests lose power.

We have already seen this accelerate with high-profile bans laid down by PayPal and MasterCard.

Despite a tough year, Bitcoin is likely to be a big beneficiary in a de-globalized, fractured world. Previous crashes have seen consolidation and building in the crypto industry. Without the distraction of price bubbles, companies have built robust business models.

The bitcoin price [coin_price] is only one of three important variables to consider, the others being hash-rate and difficulty adjustment. These three variables are in constant flux to ensure that the 10-minute emission rate remains constant.

This gives Bitcoin the most ‘rock-solid’ monetary policy of any central bank, according to Keiser. This is because Bitcoin produces a new block roughly every 10 minutes with the number of total coins capped at 21 million. This results in the most predictable monetary policy to date based solely on math instead of corruptible people and politics.

“That emission schedule of coins coming on every ten minutes makes bitcoin the central bank of the world with the most rock-solid monetary policy there is,” said Keiser.

Keiser sums up by suggesting that, as a new world reserve currency is sought, people will invariably turn to bitcoin.

Do you agree that Bitcoin will become the de facto global reserve currency? Share below!