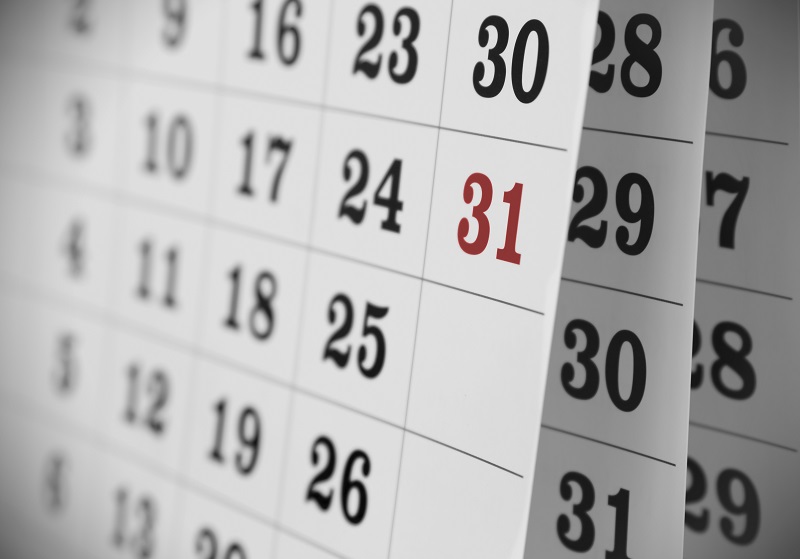 Review of Bitcoin in The First Two Months of 2015

At the end of 2014, I published a two-part summary on the state of Bitcoin. In the first part of that report, I argued that the 2013 bitcoin price peak was actually an artificial bubble created by fraudulent trading bots on the now-defunct Mt. Gox bitcoin exchange. Furthermore, I argued that the year-long downtrend of 2014 was a symptom of the correction of the artificial Gox bubble; once Gox shut down in early 2014, the two trading bots went offline, and the price crashed. Ever since, the price has been in an adjustment period, looking for a real level of demand.

My ultimate conclusion was that Bitcoin had experienced a very positive year, despite the bearish atmosphere on the exchanges, and that Bitcoin was set to grow — both in terms of price and the broader economy — in 2015. I predicted that we would see an end to the Gox correction, in which the price would fall to approximately $200 or slightly below, followed by sideways price action with possible upward movement.

Two months have passed since the end of 2014, and my year-end predictions are holding up so far. Let’s take a look at what the bitcoin price has done in the last two months to see how accurate my analysis was.

As we can see from this chart, which shows the bitcoin price movement from December 2014 to March 2015, my analysis and prediction was pretty spot-on. The price continued to decline for the rest of December, with a sharp drop at the end of the year.

2015 started out with a huge piece of negative news; Bitstamp, one of the most popular bitcoin exchanges, was hacked. Bitstamp had to go offline temporarily in order to rebuild the site and ramp up its security, which is depicted on the price chart by several candles with no change. As soon as Bitstamp reopened, there was a spike in the price — likely due to excitement over the exchange’s recovery.

Then, the bitcoin price crashed, falling to a low of $152.4. This crash marked what traders call “capitulation,” where a large mass of speculators leave the market due to negative sentiments and expectations. This crash is where I believe the Gox correction was finally completed. The price fell below $200 — which I identified as a possibility — and then crept its way back to $200, which is the price that persisted on the eve of the Gox bots’ artificial bubble. Thus, I believe the market had fully adjusted to the real level of demand at that point.

The bitcoin price action following the year-opening crash has followed my analysis for the most part. In fact, the exchanges have seen more bullish activity than I anticipated. After the crash, the price rose back to $200 relatively quickly, and then surged into the $300s. Then, the price fell back down into the $200s. This pattern repeated itself in the middle of February, and the price is now rising once more — as of press time — possibly making for another repeat of the pattern, although that cannot be said with concrete confidence. The explanation for this pattern is that speculators get excited for some reason or another, driving the price up very quickly. Other traders and speculators become skeptical about the staying power of this spike, and begin to take profit, which sends the price back down. The important thing to note, though, is that both times this pattern has occurred, the bitcoin price ultimately became increasingly removed from the trough of the year-opening crash in a positive direction. 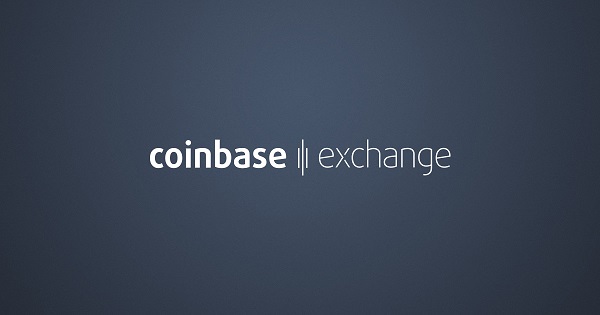 To go along with the slightly bullish price action, the first two months of 2015 have been absolutely inundated with positive news. A slew of new companies and services have popped up, offering exciting new applications of Bitcoin, as well as vast improvements upon existing services. Two of the biggest announcements in 2015 thus far have been the Coinbase Exchange and the Gemini exchange, which plan on operating in full compliance with state and federal financial law. The two companies hope that their compliance will add a sense of legitimacy and security to their exchange services that will encourage bigger investors to come into the Bitcoin space.

Given the upward looking price, combined with two months of extremely positive news, it appears as if my analysis from the end of 2014 will continue to hold up. With the market finally corrected from the Gox bubble, people will sit on their bitcoin hoards, gradually buying more as confidence in the digital currency grows. There will still be spikes and falls in the price due to speculative sentiment, but they will become less pronounced as more people adopt bitcoin and the network effect grows. Thus, leaving out the possibility of a dramatic, panic-inducing event, I maintain that the price will remain relatively sideways with potential for gradual gains throughout the remainder of 2015. New companies, job creation, and VC investment will continue to grow as well, strengthening the broader Bitcoin economy.

How do you think Bitcoin has fared in the first two months of 2015? Let us know in the comments below!

Images courtesy of  The Next Web and Coinbase.