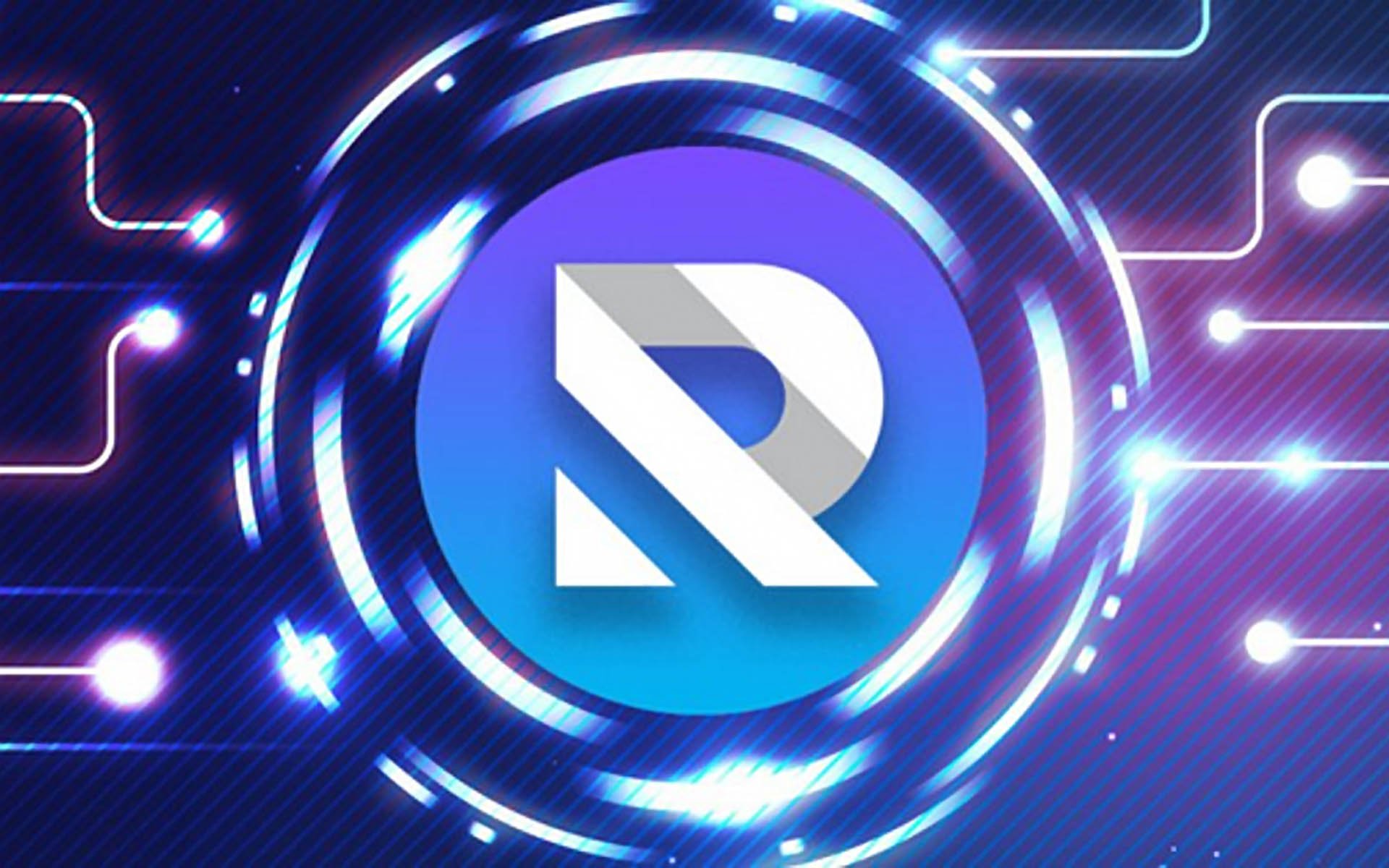 Pre-sale ICO of Rilcoin has gone live already on November 1, 2017. The company has set an aim to give new definition to the crypto investment platform by building an industry that can widen up the applications of blockchain to the most considerable extent. It is an idea to gain enough momentum in the form of crowdfunding. 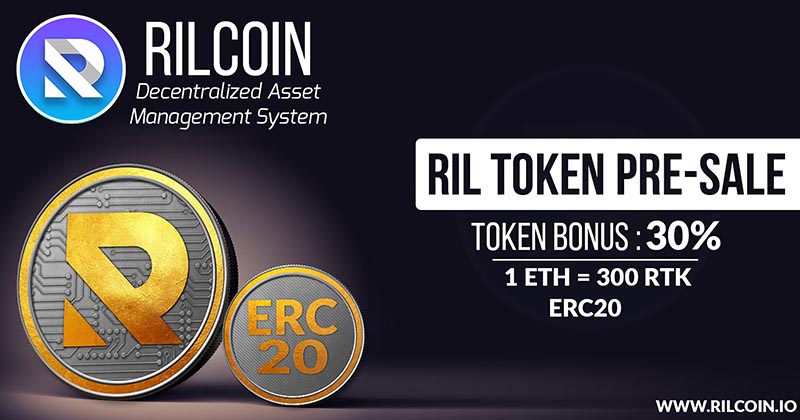 The ICO is being implemented based on the Ethereum Block-chain technology, offering ERC 20 tokens. While performing ICO, RIL tokens are to be issued in replacement of Ethereum (ETH).

To participate in the ICO, the user needs to use any ERC20 compatible ETH wallet, like My Ether Wallet (MEW). My ether wallet is recommended for sending ETH and in return receiving Ril Tokens.

ERC20 tokens can be transferred and stored in any ETH wallet. Trading of RIL Tokens (RTK) is not permitted as of now. In the near future, the tokens may be made available in exchanges for trading or on Rilcoin’s own platform.

Rilcoin is a peer-to-peer hybrid cryptocurrency that proposes faster transactions without paying the extra amount in the form of fees and can be performed by anyone existing in this world. Rilcoin is an open-source global payment network which will be fully decentralized.

Rilcoin is a cryptocurrency uses X11 hashing algorithm and it would be dependent on a technology having all the useful features of Fiat Currency. All the undesired features can be made favorable by using smart contracts. It will be the first ever digital currency including fiat currency’s qualities.

Rilcoin is evolving to become a perfect platform for all kind of people, whether they are technology oriented or not. Miners who would be able to perform a successful transaction will be rewarded with Rilcoins after transaction accomplishment. Also, the investors who will be participating in Rilcoin ICO will be rewarded with RIL Tokens. Recently, there are 35 Million of RIL tokens for this specific level of the project. 300 tokens (RTK) will be sold for 1 ETH (1 ETH = 300 RTK). The tokens issued are ERC20 tokens.

It means that most of the wallets that support the ether currency, also support ERC-20 compliant tokens. This makes your investment safe as investors just not get a proof of the investment, but receive a smart contract token that can be bought, traded or sold.

Rilcoin is a project owned by Sahara Software FZE, a company based in Dubai. The founders are influential leaders and visionary. It’s the vision and positive thoughts behind the idea, which makes it robust and sustainable.

The founders of Rilcoin are Ms. Suzette Paulsen (US-based businesswoman) and Mr. R. Kathiriya (a businessman from Indian origin, based in the UK), partnered together with an idea of a decentralized asset management system supported by an innovative cryptocurrency which has all useful features of fiat currency.

The concept of Rilcoin is to be introduced to give a new structure to decentralized asset management system. Asset management mainly indicates any system that maintains and analyses things of value to an entity. It may be used for both tangible and intangible assets.

Asset management is a procedure of deploying, operating, upgrading, disposing, and maintaining assets that will be cost-effective. Rilcoin is about to be an entirely new platform for asset management system that will provide a unique definition to financial tools and investment tactics. It will offer users to invest in cryptocurrencies backed by Blockchain security and also by real-world assets that would introduce a new way of funding.

RIlcoin’s flexibility to include all the leverages of fiat currency makes it a special one among all the other cryptocurrencies.

The DAMS (Decentralized Asset Management System) would be one of such kind and will be the most significant platform to tokenize any tangible/non-tangible assets. The subscribers will be able to raise crowdfunding through the platform. The Return on Investment (ROI) will be divided automatically among all its investors using smart contracts.

How to Buy RIL Tokens

During the process of ICO, investors will be purchasing some part of the distributed digital coins via fiat/cryptocurrency. These virtual coins will be RIL tokens for real.

The user will have to sign up on www.rilcoin.io and after completing the sign-up process, step-by-step instructions appearing on the dashboard have to to be followed to purchase Ril tokens. ETH can be exchanged for RIL tokens.

RIL token could be purchased via ETH after creating an address.

For now, there are 35 Million RIL tokens set for the current stage of the project. Each token costs $1.

To get more detailed information for the same, read Rilcoin official participation guide from here:

For early investors, there are plenty of opportunities. They will get 30% bonus during the Pre-sale period of the ICO. The pre-sale is scheduled to begin in the first 15 days initiating from November 1, 2017. 5 Million RIL tokens (RTK) are to be distributed in this phase at the price of 1 USD.

The token sale is to be implemented on public Ethereum blockchain in the form of an ERC20 token. Investors receive ERC20 tokens as a proof of investment. The tokens can be secured in any ETH wallet.