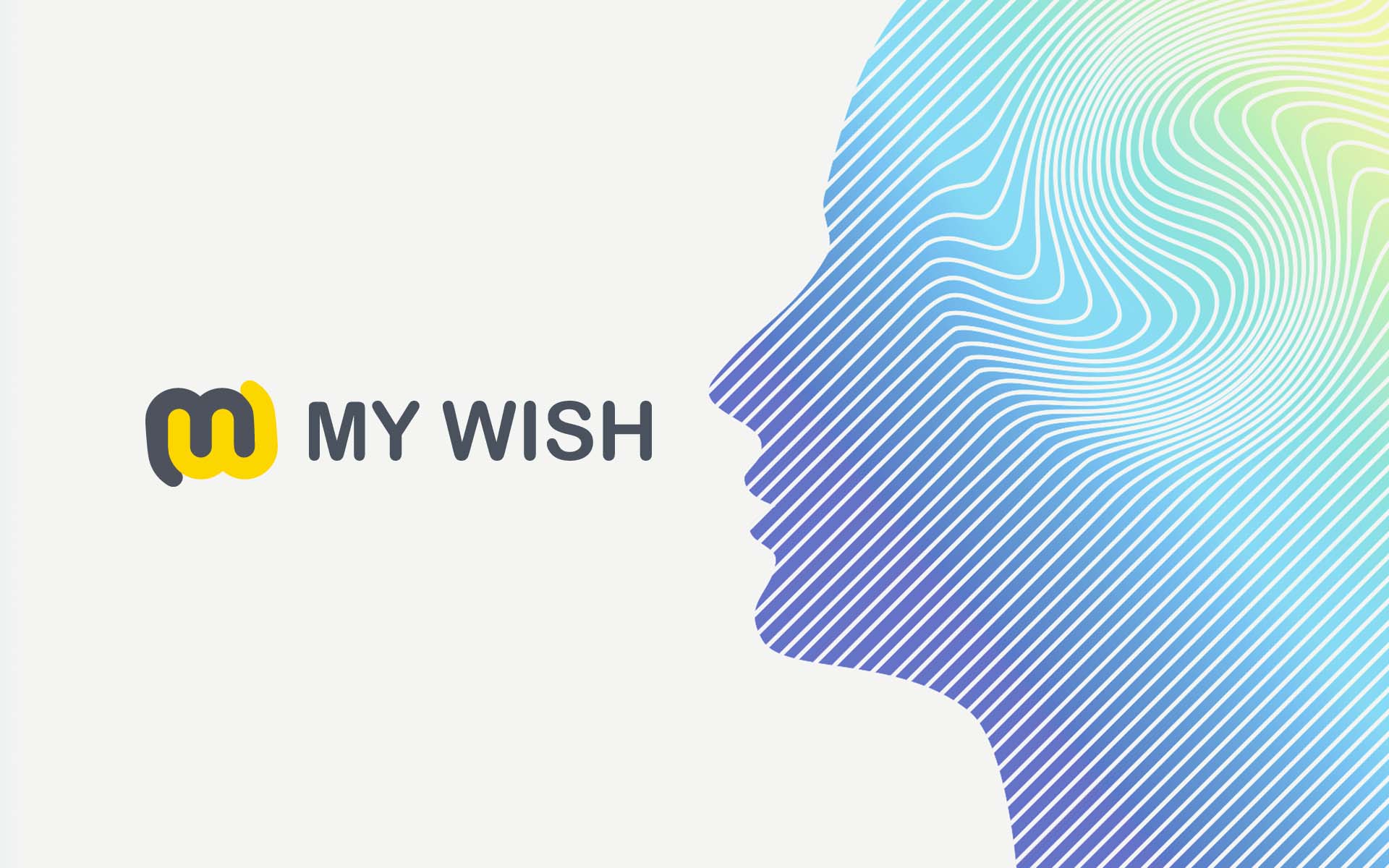 The boom of interest in rapid earning of crypto resulted in a huge number of ICO projects in the summer of 2017. This number continues to grow today. 10 new projects are launched every day, and this is only according to official listings.

The problem here is that it can be difficult to ascertain their quality. Frankly, two-thirds are clear scams or are simply using hype to collect money, and only one part is actually a profitable investment. It’s only 42% of 877 ICO projects that have reached completion and financial success according to analysis conducted by the magazine “Bitcoin Market”. So why continue with the creation of new projects? Obviously, it brings a lot of benefits, but not everyone understands that an ICO is a new method of crowdfunding for any business.

Generally, ICOs which are conducted by large companies have their own staff and complex models for the sale and release of their tokens, which can be quite difficult to unify. Small projects suffer from this most. With all the saturation, they are easily overlooked. Often, business representatives are either afraid of a new field in which they do not have expertise or they make a number of mistakes in the process.

Small businesses need to generate interest in the ICO sphere. And they need to do it in such a way that even the technologically uninformed can begin to use an alternative means of investment. In general, a Token is a new currency that can serve businesses, charities, or even personal PR. Created tokens provide every possible option for the use of currencies and methods of payment between people without touching hard currency.

Any company can launch its own ICO project. For any ICO, it’s necessary to approach the process step by step.  The first stage is the formation of an idea and investigation as to its likelihood of acceptance by the intended audience.  There have been cases in which communities were formed based only on an idea, and in these communities business partners were found and ICOs were launched.

Furthermore, the basic step of creation of a smart contract code is its test launch and refinement – the main step without which the project will not take place. For this, you need not just professional programmers but also an experienced professional in the sphere of blockchain. The process of creating a smart contract is complicated, the slightest error in the code can lead to multi-million dollar losses. Not so long ago, the promising startup BeeCoin was hacked. Hackers were able to access the database and inboxes of users which allowed them to collect more than $ 1 million.

After the creation of a smart contract and the team, you can begin with the stage of initial investments, the so-called pre-sale. Tokens are sold at a certain discount to attract investors. Investors are very important in the early stages of an ICO because they usually help the project with future promotion: they help to attract new members of the team, advisors, recommendations to friends, adjusting or correcting the idea, and can help with writing Whitepaper and so on. Marketing and PR promotion also remain.  The easiest way to take care of this is to hire a specialized agency and trust the professionals.

For people without technical knowledge and distant from blockchain as a whole, several all-encompassing methods can be used. Let’s take a look at the main ones.

The first one is the most obvious – hire programmers. But it takes a long time to configure the entire infrastructure and start work. Additionally, only writing a smart contract, which takes about three weeks, costs about $8,500. As mentioned above, errors in the code are grave. It is vital to understand how the code created by the hired team is possible only during the process of creation. Moreover, the code could be hacked and all investments withdrawn. This is a highly risky method.

The second is to order a full project creation from an ICO agency. They sell a pack of services which usually includes writing code, marketing, PR-promotion, etc., all together for about $250,000. It’s always easy just to pay and wait for the result, but again there is no guarantee that programmers will create a secure code.

The third way is to create the project yourself via existing online architects. Users only need to fill in the information into the ready to use template and receive the code. Users can start collecting first investments right after the code is posted on the ICO project site. Such offers already exist on the market but not all of them are fully formed:

You need to choose the one where the creation of a smart contract is fully available and where there is no need for additional software installation many projects are engaged professionally in creating SC through their own platforms. They already have the basis of a proven code that does not need to be rewritten again and again, which guarantees reliability and lowers the cost of creation. For example, the MyWish contract is created in such a way that management possibilities are open solely to the creator. This is a great advantage that doesn’t allow hackers to access the code data. Therefore, you can avoid the additional vulnerability audit traditionally done by companies that have launched their ICOs.

315 Crowdsale contracts have been created on this platform, 25 of which are active. In addition to a Crowdsale contract on MyWish, you can create a Token contract, so there is an opportunity to create not a whole project but just a coin.

There are examples of companies where tokens are issued to motivate their employees. For example, a certain amount of tokens is transferred to employees monthly, along with the salary, and at the end of the year part of the company’s revenue is transferred to this token. In other words, it becomes real money at the end of the year. This is a convenient mechanism of domestic currency for anything: employee motivation, loyalty program, etc.

The crypto sphere as a whole is still developing and its benefits can be used for the development of its own business. Despite some difficulties and errors, the technology of blockchain is promising, so don’t be afraid to create an ICO or Token. Entrepreneurs and companies that are not even involved in the IT sphere can simply and quickly create their own smart contract by choosing the path of implementation that is suitable for their needs and goals.