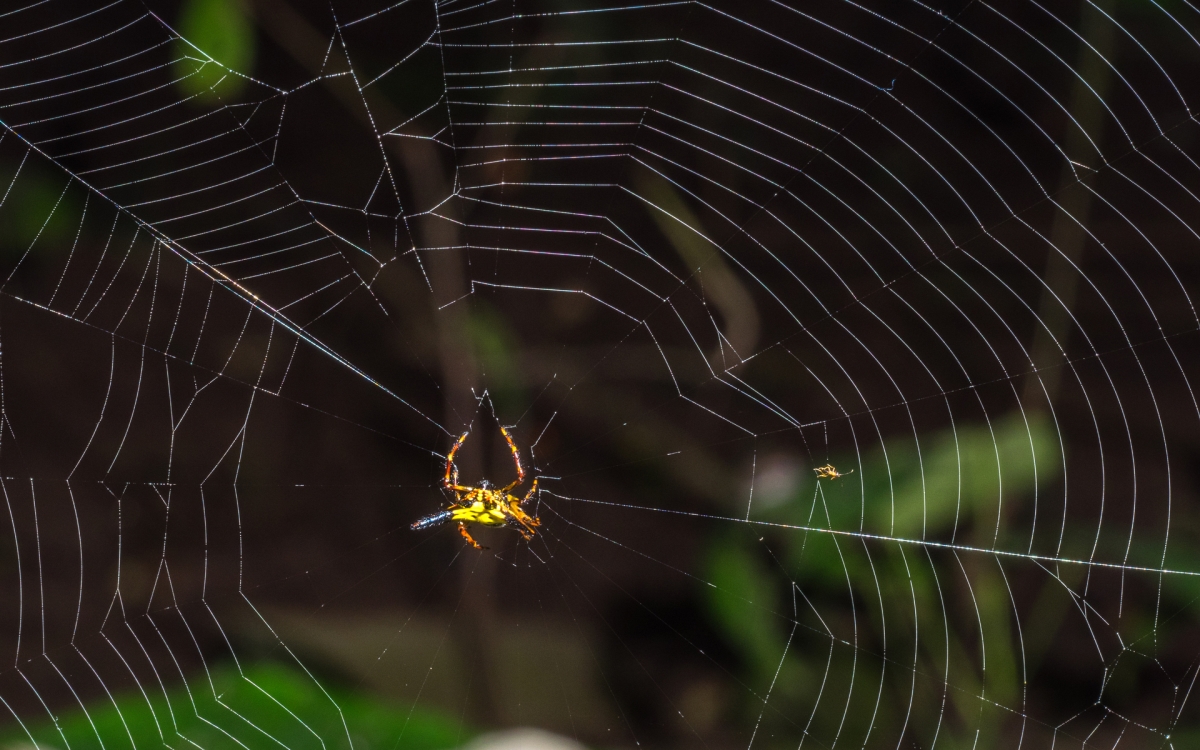 Blueprint to a Digital Scam: OneCoin Prepares to ‘Go Public’

2017 is a great time to be invested in the world of decentralized digital currencies. Bitcoin is up almost $100 USD so far this year, Ethereum is up over 60% and Dash has doubled in market value. Even discredited online Ponzi scheme OneCoin is doing so well that they are about to “go public.”

The list of governments and central banks and regulators who have warned the masses to avoid spending any time or money on the OneCoin pyramid scheme is too extensive to list here. This has not dampened the creator’s ambitions, nor success. According to their leadership, the reach extends to 190 countries worldwide and five continents.

Their leader since 2014 goes by the name of Dr. Ruja Ignatova, and she recently created a YouTube video to update those with a financial interest in their concept. In this video, it was revealed that they plan to “go public” with an “IPO” in Q2 of 2018.

“We want to be, actually, the first company doing fintech, cryptocurrency and e-commerce who becomes listed on (a) stock exchange, “said OneCoin mastermind Dr. Ruja Ignatova. “We have chosen a major Asian stock exchange for our plans, and you know that listing a company takes a lot of time. This is why we are sharing our plans about fifteen months in advance with you.”

We have chosen a major Asian stock exchange for our plans, and you know that listing a company takes a lot of time. This is why we are sharing our plans about fifteen months in advance with you. 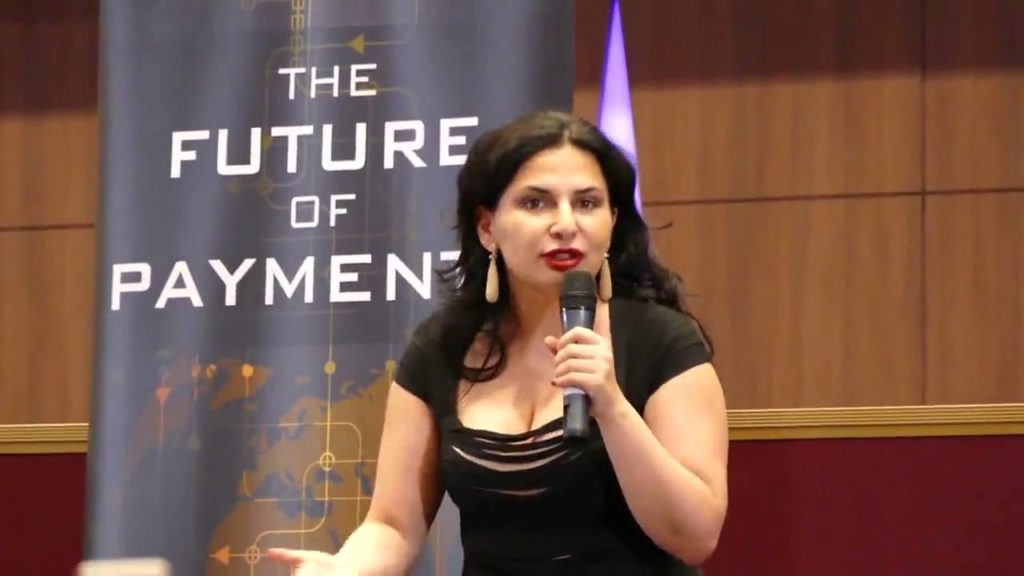 According to Ignatova, this stock exchange issuance would be done in Asia because this is where the bulk of their victims, I mean “customers” are located in the region to hold OneCoins. China, Japan, Thailand, Korea and Vietnam are the leading spenders on OneCoin. Asia represents more than two out of every three buyers in OneCoin. So, how would one become part of the “IPO?”

“The only way to become part of the IPO. You will be able to exchange these OneCoins over the next month into so-called OFCs. An OFC is a future certificate that entitles you to receive shares in the company OneCoin that will be listed on the stock exchange.”

Those Who Bought in Paying the Price

For months, OneCoin has been denying all but a tiny percentage of withdrawal requests made through their internal exchange known as xCoinx. xCoinx is an internal exchange operated by OneCoin and is the only way for affiliates to cash their OneCoin points out. xCoinx has been closed since the end of 2016, and it appears xCoinx will remain closed, effectively stealing all funds inside, and forcing those captured in their matrix to get these so-called OFCs, which should be about as valuable as used toilet paper in the months to come. 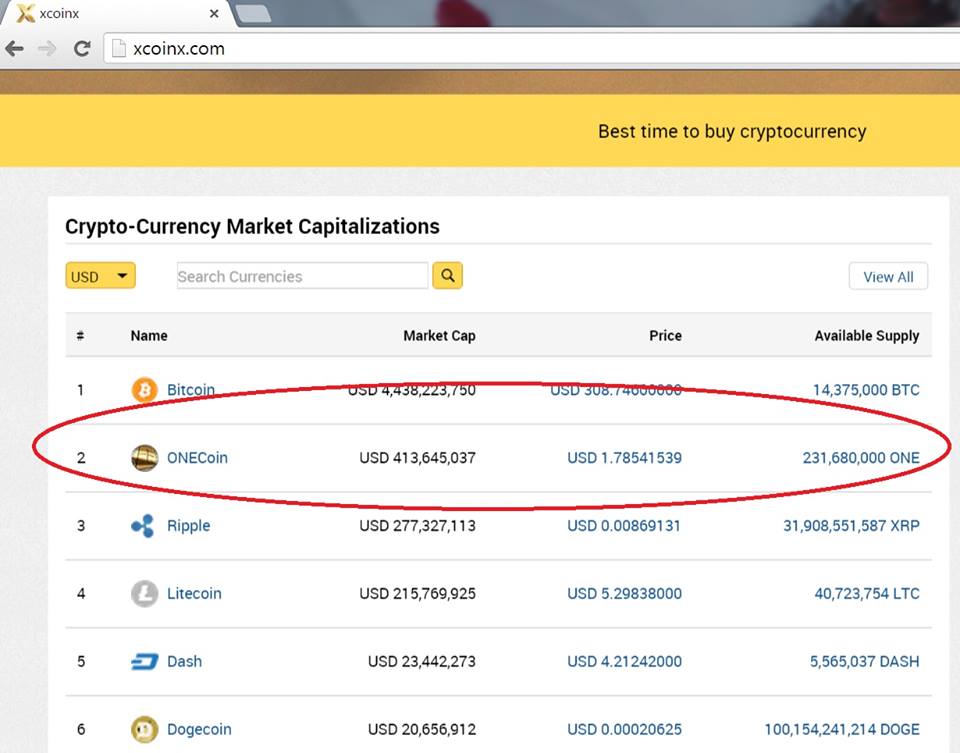 Here is one of the many national warnings targeted at OneCoin, this one from the FCA in Great Britain.

“We believe consumers should be wary of dealing with OneCoin, which claims to offer the chance to make money through the trading and ‘mining’ of virtual currencies,” states the Financial Conduct Authority of the United Kingdom. “The City of London Police are currently investigating OneCoin. If you believe that you have been a victim of fraud in this regard, or have had dealings with OneCoin, then please contact Action Fraud.”

What are your thoughts on OneCoin? Share your comments below!