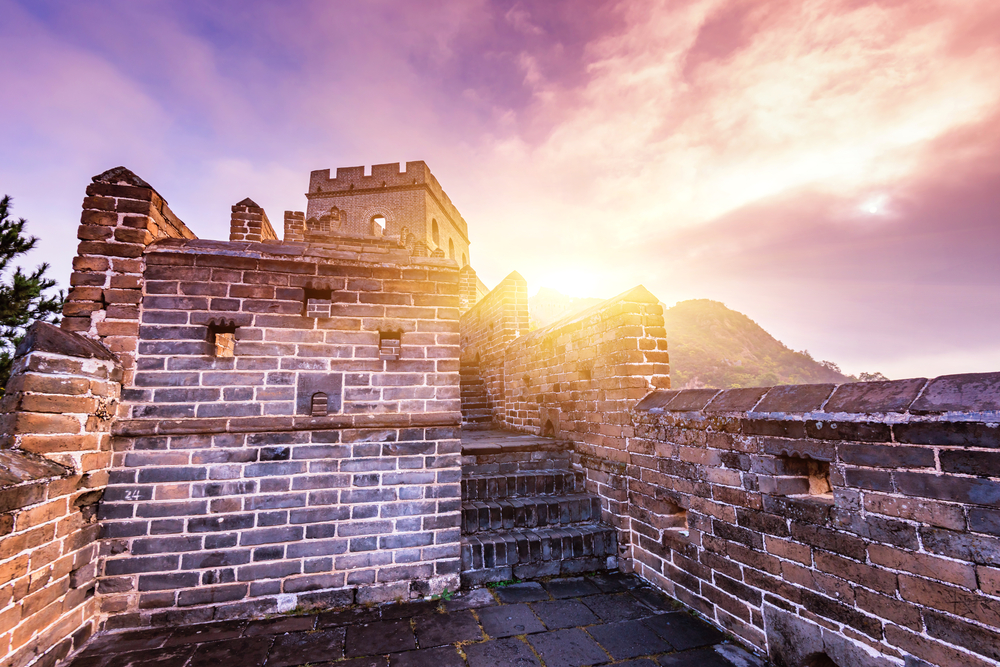 SegWit is all but doomed and Bitcoin Core has no roadmap for scaling beyond the slight bump it allows, Chinese mining investor Jiang Zhuo’er has claimed.

Jiang is an influential blogger and identity in the Chinese Bitcoin community, having invested hundreds of millions of RMB in local mining operations. His opinions carry a lot of weight in a region of the Bitcoin world dominated by large-scale mining activities.

Laying out five key points to support his view, he wrote (Chinese):

“I can conclude with great confidence: SegWit will never ever be activated. It’s not about the 95% threshold. Even in 75% or 51% scenarios it will not be alive. Why? I am a miner, a member of the mining pools. I invested millions of real wealth into the mining business. Got an issue? Show me your money.”

While Bitcoin scaling proponents aren’t all opposed to Segregated Witness (SegWit) or Lightning Networks, he said, they are against a permanent 1MB block limit — which appears to be Core developers’ long-term vision.

Jiang likened users’ mistrust of the Core team’s intentions to average Chinese citizens’ mistrust of authority. Chinese peasants in the 1960s were forced off their land by authorities who claimed to know how to utilize the common resource better, he said. As a result of their failure, people are now very skeptical of anyone with similar plans.

Even miners behind the GFC (Great Firewall of China) could handle 8MB transaction blocks easily, he added. Moreover, implementing SegWit via a soft fork added technical complexity and risk — which represents a threat to security. Bitcoin, with its $10+ billion market cap, could not withstand multiple hard forks and bad press such as Ethereum has over the past year.

Lightning Networks would soon see increased centralization and large players would dominate, Jiang said. Should transaction fees on the main blockchain become too high, only big companies could compete. For users, he continued, that means extra compliance checks and regulation which could see funds confiscated.

Jiang wrote his piece, originally published in Chinese on BitKan, as a rebuttal to BTCC COO Samson Mow. Mow and his company support the Bitcoin Core plan and implementing SegWit as soon as possible. 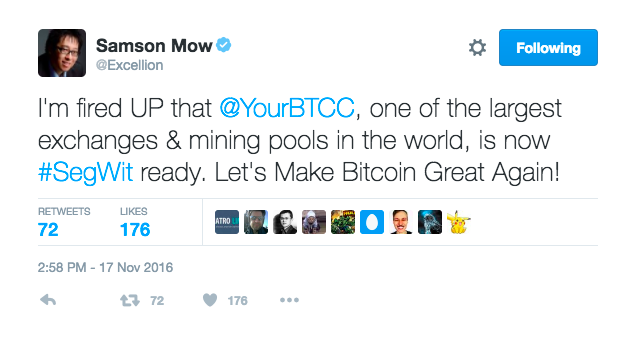 In interviews, Mow has also referred to a simple transaction block size increase as “inefficient” and a proposal led by people who “don’t even understand the protocol”.

The Chinese mining community, whose support is mandatory to keep or change the Bitcoin protocol’s fundamentals, remains divided on the scaling issue. Sources estimate a 50/50 split between those supporting Core’s new SegWit-based solution and alternative protocols like Bitcoin Unlimited, which openly lobby for larger transaction blocks.

ViaBTC, representing around 8% of hashing power, announced last week it would block SegWit implementation. Mining giant Bitmain has said its pools will not run SegWit without any increase in block sizes at the same time.

While SegWit represents a plan to make the Bitcoin network run more efficiently, opponents say it is a band-aid measure that does not solve Bitcoin’s longer-term scaling problems. However, there is still no consensus over how exactly Bitcoin should scale, and all arguments appear firmly entrenched in their positions.

Do you agree with Jiang’s argument? Can Bitcoin still achieve mass adoption with or without a block size increase? Let’s hear your thoughts.