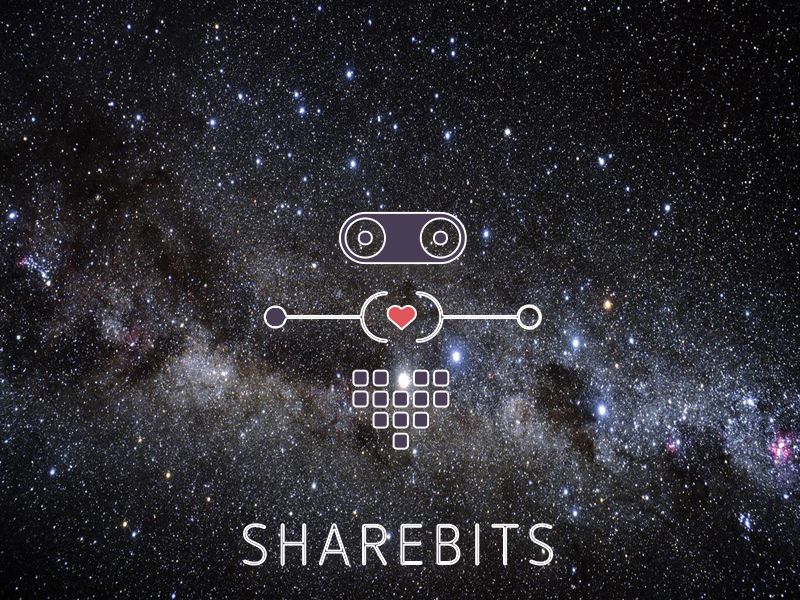 CCEDK and crypto website BeyondBitcoin.org in a joint partnership have created Sharebits.io, a platform that enables crypto-tokens to be shared via social media such as Twitter. The service is built on the second-generation blockchain network Bitshares and hopes to leverage the sharebits distribution methods to give individuals and organizations an advantage.

In a press release statement the partners state:

“The sharebot enables corporations and other organisations to reward loyal customers and supporters by distributing crypto tokens to them – fast, secure and holding a value of their own, set by their utility and the market.” — Sharebits.io

The collaborative effort between Ronny Boesing of the Danish exchange CCEDK, and Justin Fondriest, founder of Beyond Bitcoin and Sharebits.io was created to facilitate the use of cryptocurrency within marketing and engagement strategy. A user can send tokens from a social media account which currently includes Twitter, Reddit, forums and URL links. The group is also creating an introductory open-source API so the list can keep on expanding.

Established with MIT-licensed Graphene technology, Boesing and Fondriest believe the sharebot will open up more opportunities to the crypto-sharing market. The Sharebits.io creators think that the possible use cases are limitless and can do more than just marketing. The service states, “It would take just three seconds for any of the world’s humanitarian organisations – WFP, CARE, OXFAM, IFRC, AAH, and so on – to transfer money across the globe using Twitter or other social media. Supporters could donate to needy parties after a mudslide or earthquake, with well over 90% of the value reaching its intended destination, something unheard of in with our present infrastructure.” 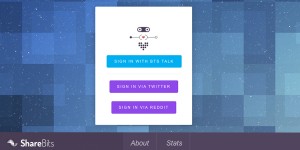 The project aims to go after the millennial demographic and the creators believe the generation will appreciate this type of crypto-token distribution. Sharebits’ announcement says, “They can then redeem these for products and services, or send them to friends and family – attracting new customers to the business. Such ‘gamification’, or the integration of game-like principles like competition, point-scoring and rewards into marketing efforts, has proved extremely successful.” Boesing says by making something fun concepts like these will market themselves. The Danish exchange founder says Sharebits has the potential to give millennials something they can trust. Boesing states:

“If you gain their trust they can be fiercely loyal to your brand, but they won’t give you something for nothing. Those questions of value and trust are something we are directly addressing with blockchain technology.” — Ronny Boesing, CCEDK

On Valentines Day, the sharedrop of Sharebits – the system’s native token was released over the course of 24 hours. 60% of the token was distributed through the Bitsharestalk community, 20% donated to the development drive, and the rest of the total was sent to BROWNIE.PTS holders. This token is another asset deployed by Bytemaster, the lead developer of BitShares. The Sharebits platform is simple to use with just few command lines and works with the four following APIs including:

As a general rule, the bot works with two core parameters

For each platform, there will be a “call” for the bot, and then, the amount to be tipped. You are free to add other text in between, but the two aspects need to be delivered optimally.

Now the tokens from the sharedrop can be dispersed throughout the net using the current applicable platforms. With its open-source code, they hope it can be applied to other API frameworks in the future. Boesing and Fondriest are thrilled to be able to provide this service to the crypto-community.

What do you think about Sharebits? Let us know in the comments below.

Disclosure: Bitcoinist is not associated with the above-mentioned businesses or projects.