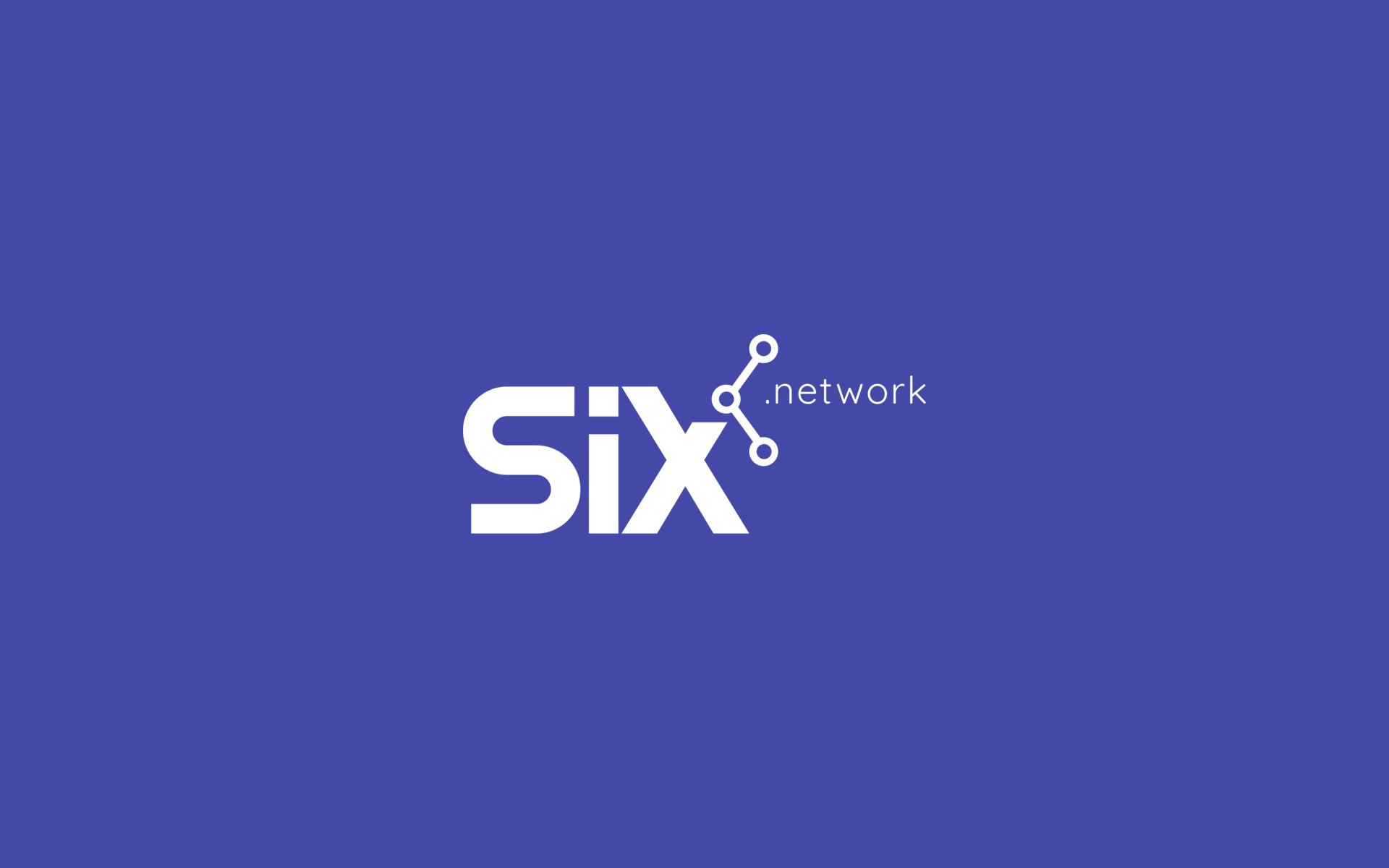 As more and more ICO’s launch and make empty promises to potential investors, it is nice to see a company that is already established launching an ICO that could potentially reshape the entire digital economy. The Six Alliance already has more than 10 Million active users on their platform making this one of the most highly anticipated ICO’s of 2018.

Bangkok, Thailand – April 21st, 2018, The ICO industry was shaken up this week with the announcement of a new ICO that is being launched by the biggest and most reputable firms in Asia. SIX Network along with YDM Global, Computerlogy and OOKBEE U which is a JV company between OOKBEE and Tencent, China’s leading provider of Internet value-added services. These powerhouses have joined forces to bring a unique ecosystem to the Blockchain that will reinvent the digital economy with a new and better infrastructure. Built on the blockchain, SIX can create an ecosystem that is transparent, fair, secure and efficient for all stakeholders in the digital and creative economy. Digital creators that use this platform will see more profits coming back to them, unlike today’s status quo where content providers receive little compensation.

The wide array of benefits in the new SIX ecosystem will address current problems in the financial sector including high fees, business liquidity issues and even loans. The SIX ecosystem also will include a revolutionary Digital Asset Wallet that will become a single point of entry for not just digital assets but also for contents, media, IP, loyalty and more. Developed using Smart Contract technology it will be the first wallet to wallet commerce that will connect creators to end users.

The founding members of the SIX alliance have more than 10 million active users currently using their platforms with a valuation that exceeds 4 Billion USD. The SIX alliance boasts more than 40+ startups under their umbrella from Thailand, Korea, and other Southeast Asian nations. More than 1 million users are currently working in the platform, including social media influencers, comic writers and VDO producers. Industry analysts are predicting this to be one of the TOP ICO’s of the year based on the company’s merit, reaching their softcap in one week and the huge successes that the SIX.network has been able to accomplish in a short time.

The team at SIX.network is filled with the biggest and brightest names in Asia, including the Director of Singha, Thailand’s largest beverage distributor. Reading through the list of team members and Advisors is like looking through the “Who’s Who” of Asia. With a team like this, it’s no wonder they were able to reach their $15 Million softcap in one week.

During a recent press conference, the company spokesperson for SIX was quoted as saying:

To create a fairer economic infrastructure in the digital and creative industries, SIX.network uses blockchain technology and smart contracts to address the industry’s most common issues. Businesses and creative workers will receive better financial liquidity and lower transaction costs, while businesses can liquidize digital assets under different platforms through business tokens, including (but not limited to) loyalty points, credit card points, and platform coins. These business tokens can be exchanged and transacted among different platforms without intermediaries. In this regard, not only creators can move around from one platform to another, but audiences will also act the same way with lower switching costs than ever before. This forces all creators to always create better content for meaningful engagement with the audiences.

The Pre-Sale for this highly anticipated ICO has already launched as of May 3rd 2018 with each token costing $0.10 USD. Only 1,000,000,000 SIX tokens are being circulated and once sold out all tokens will be gone with no additional tokens to be minted. Potential investors should act quickly before the 6% bonus is no longer available.

To learn more about the SIX.network ICO or to get involved, visit their official website at https://six.network/ or download their Whitepaper directly by clicking here.