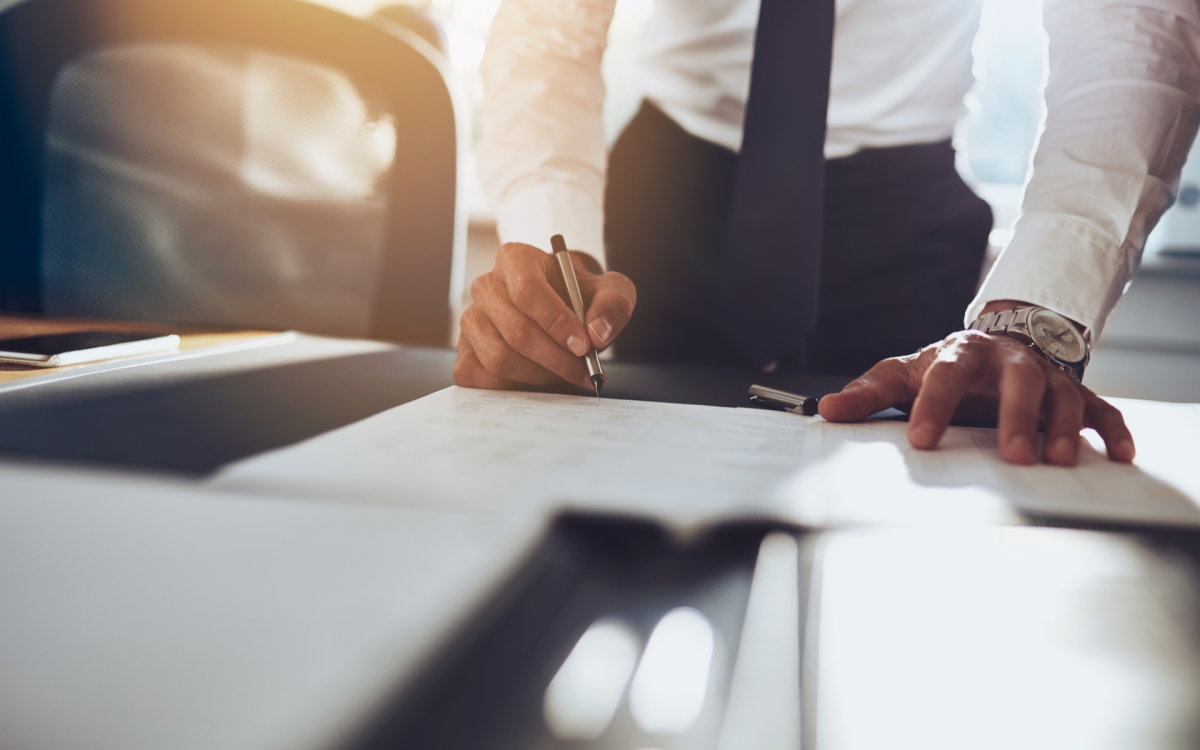 The buzz around smart contracts is a major driving force behind 2017’s multimillion-dollar ICOs, yet some are already looking beyond.

Aeternity CEO: Blockchain ‘Really Does Not Scale’ To Current Ambitions

While the slew of startups promising world-changing products and services leveraging the power of Blockchain continues, the issue of putting patter into practice is still being treated by many almost as an afterthought.

“Currently there are so many blockchains and let’s say smart contract or app, dapp projects which receive a lot of funding, but the existing blockchain technology really does not scale,” Yanislav Malakhov, CEO of Aeternity, said. 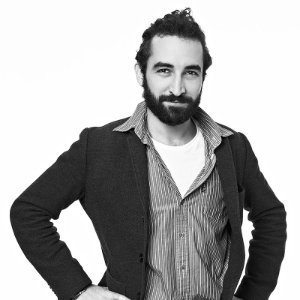 Malakhov’s project, itself having launched a contribution campaign today, focuses on next-generation Blockchain-based tech which puts implementation above noise.

Utilizing what it has coined as “state channels,” Aeternity aims to offer a considerably more efficient Blockchain on which to run smart contracts.

The Lightning Network Of Smart Contracts?

Drawing a comparison to the Lightning Network for Bitcoin, the concept lies in smart contracts being executed en masse off-chain, with the main chain used only for “reference” purposes.

“The records are made just in case all parties to the contract agree with each other and close it,” a press release states. “…This could accelerate the entire system without compromising its efficiency.”

Aeternity is attempting to solve a problem which, to all intents and purposes does not yet exist. Given the momentum behind the Blockchain startup scene, however, it could well be prudent to foresee the bottlenecks caused by mass adoption early. 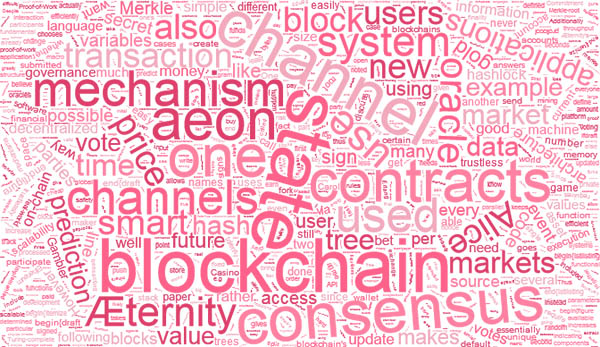 Investors clearly share this opinion, the project having garnered $5.2 million in phase one of its “contribution campaign” in April. 2500 participants swapped their bitcoin and ether for 135 million of the project’s AE tokens.

Monday sees the start of phase two, taking the form of a three-week token sale capped at 21 million Swiss francs ($21.6 million). Held in partnership with Bitcoin Suisse, AE tokens will be sold on a sliding scale privileging early contributors.

“We have been very busy between the two phases, arranging new partnerships, on-boarding developers and expanding the æternity team and community globally,” Malakhov added in a separate release.

As has been the case in previous ICOs, investors appear willing to suspend any disbelief regarding either the startup itself or its partners.

[Disclaimer: Bitcoinist is not responsible for Aeternity nor its goods and/or services.]

What do you think about smart contracts versus the state of the Blockchain? Let us know in the comments below!