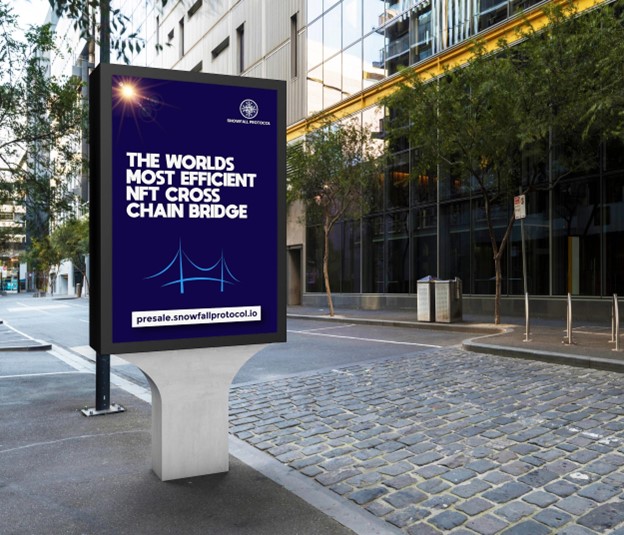 The article walks the readers through a comparison between Snowfall, Cardano, and Cronos.

The increasingly vibrant world of crypto has seen a number of coins emerging by the second; some heroes, some cash cows, some money makers and some money takers. When the customer is flooded with options, it is difficult to make a decision about what to choose, let alone a good one. The same theory and practice applies to crypto. You can find tens of thousands of cryptocurrencies on the market; picking one that is most suitable to your goals and, frankly, your wallet can be a challenging task. In this piece, we shall be comparing Snowfall Protocol (SNW) with Cardano (ADA) and Cronos (CRO).

Cardano (ADA), an AMM-driven coin, uses liquidity pools to carry out transactions. AMM has a problem because it uses a formula to calculate the price of Cardano  (ADA) tokens. Alternatively, in accordance with the rules of a conventional market, demand and supply must decide the price. This is to say that the traditional methodology is typically preferred for a fair appraisal.

Cardano (ADA) has stayed more or less stable at its current market price but has little sign of growth. Understandably, its stagnant growth can be justified by high market volatility and instability in the market. It is considered that any project that holds any substantial value shall outperform its competition, and this is a significant takeaway that all investors and traders should look out for. Cardano (ADA) has been in the running for quite some time, but Snowfall  Protocol (SNW) takes precedence regarding its effectiveness and reliability.

It is a native blockchain token devised by the Cronos (CRO) Protocols Labs. Not only is it a Decentralized Finance (DeFi) application, but also an exchange. It provides opportunities such as staking coins, earning rewards, and storing the coins in the wallet. An important feature to note about Cronos (CRO) is that it is not minable. In one place, it is an excellent way of ensuring the effectiveness of proof-of-stake; it also means that one entity can have the most stakes of the coin. For instance, a single person can have his coins staked and earn more through the process of staking. This makes more than 51% of the ownership and control possible. Since a single person or entity shall hold the majority, the other users of that chain are potentially in danger of being held hostage by that entity. This means that a few strong players can control Cronos (CRO). It is in no way implied that the system is designed to help an entity establish its monopoly, but the system can inevitably fall into this dilemma. This counterproductively strikes at the very heart of the idea of decentralization. No matter how good of a platform it may be, Cronos (CRO)is prone to be held hostage.