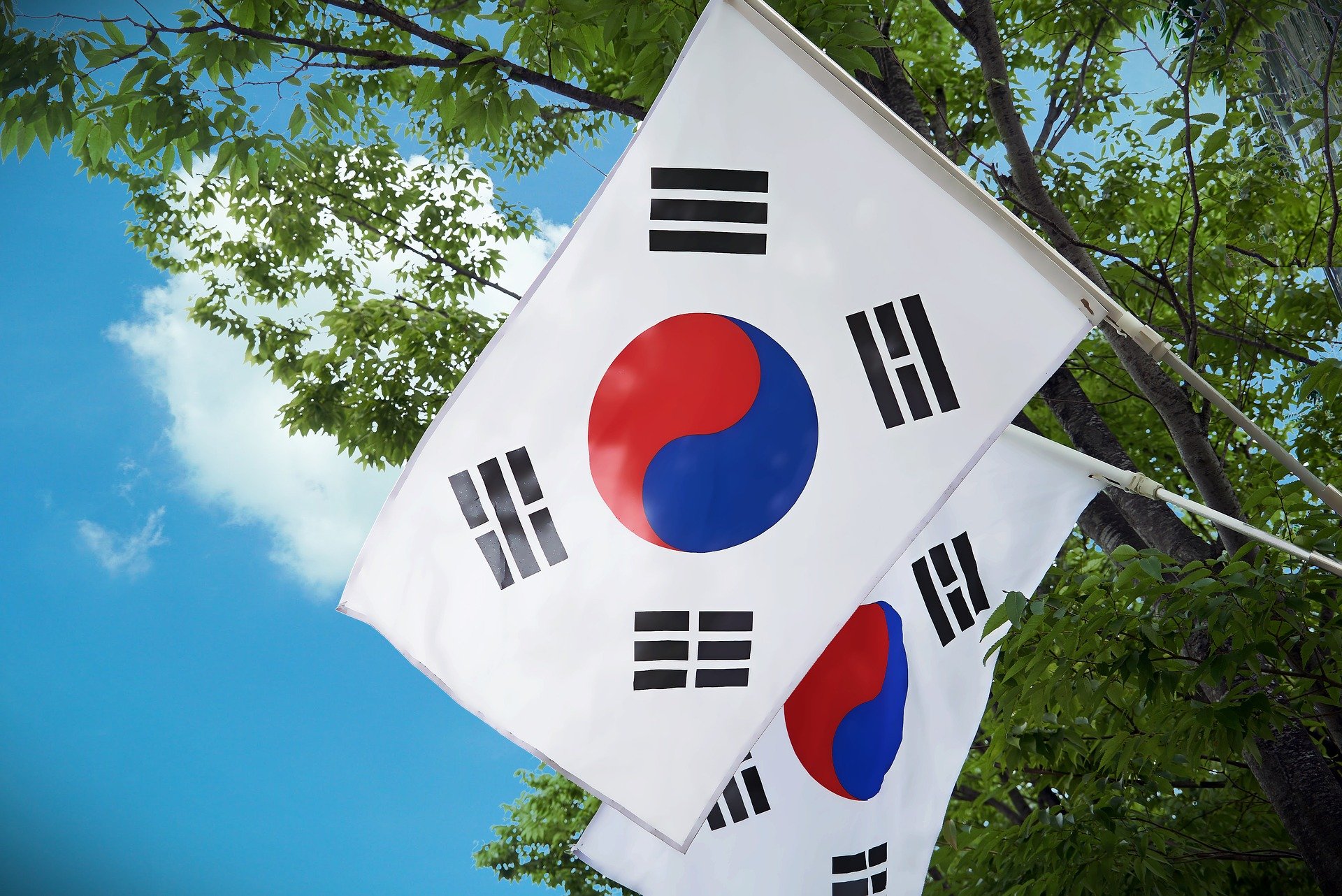 South Korea has had Bitcoin fever in the past few weeks, and the fire just continues to be fueled. Top exchange Korbit has been acquired by gaming company giant Nexon for 91 billion Korean won.

South Korea has been disrupting the charts when it comes to cryptocurrency trade volume, and the old money is noticing. Many companies in South Korea are hopping aboard the train, investing heavily in the nation’s crypto sector. Bithumb, a Korean exchange, is actually at the top of the charts right now in terms of total trade volume. With this increasing demand, more and more exchanges are popping up taking advantage of the increased interest.

Another Korean-based exchange known as Korbit is quickly climbing the ranks as well, recently joining the top 15 exchanges globally. While the company is still new and is a long way behind Bithumb, it is recording more trade volume on certain digital currencies. And some bigger corporations in the region are trying to get in early. 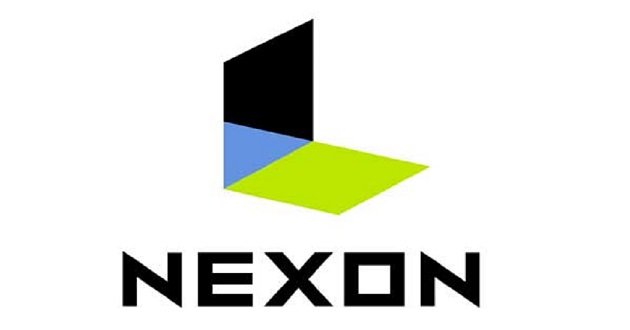 Nexon is a gaming company that was founded in the mid 1990’s and is a global leader in MMORPGs and other mobile games. At the beginning of the decade, they moved their corporate headquarters from Seoul to Tokyo, Japan, which also happens to be one of the first nations to declare Bitcoin as legal tender.

They purchased Korbit earlier this week for just around 91 billion Korean won, worth roughly $80 million USD. The details of the purchase is that Nexon bought 65% of Korbit’s shares and took over all managerial operations. Nexon commented on the agreement, saying they hope to diversify their business model, along with restating their confidence that blockchain technology will continue to grow and become more and more mainstream. 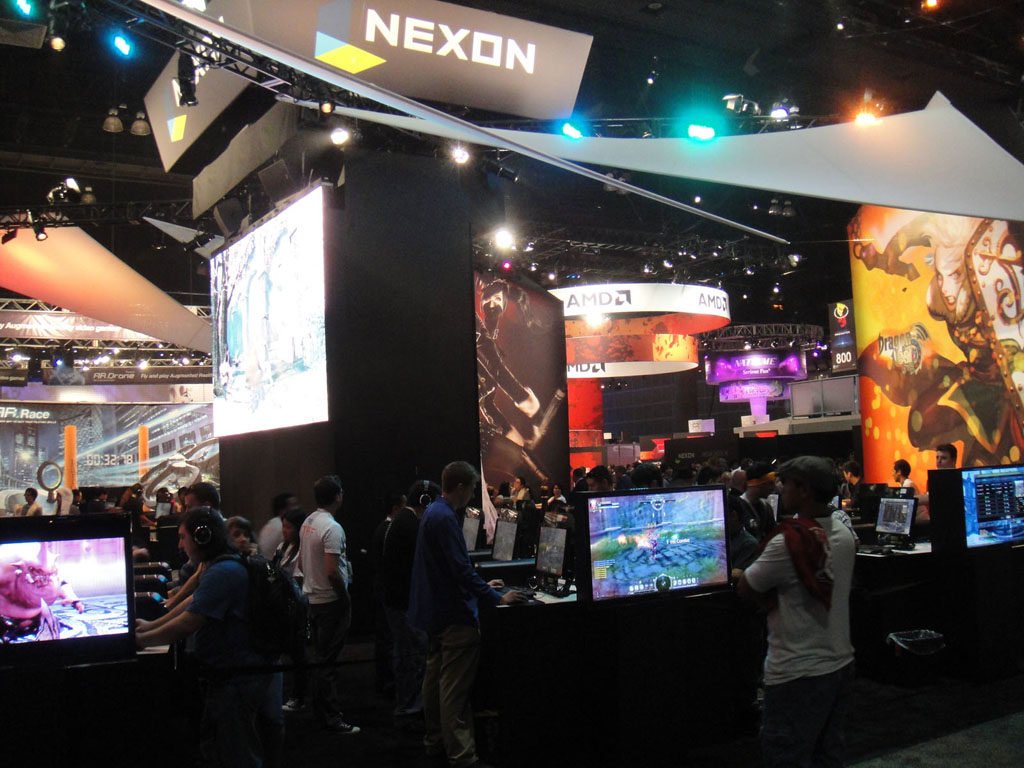 Do you think South Korea will continue to become a crypto-giant? Do you think this is the end of the money trail? Let us know in the comments below!