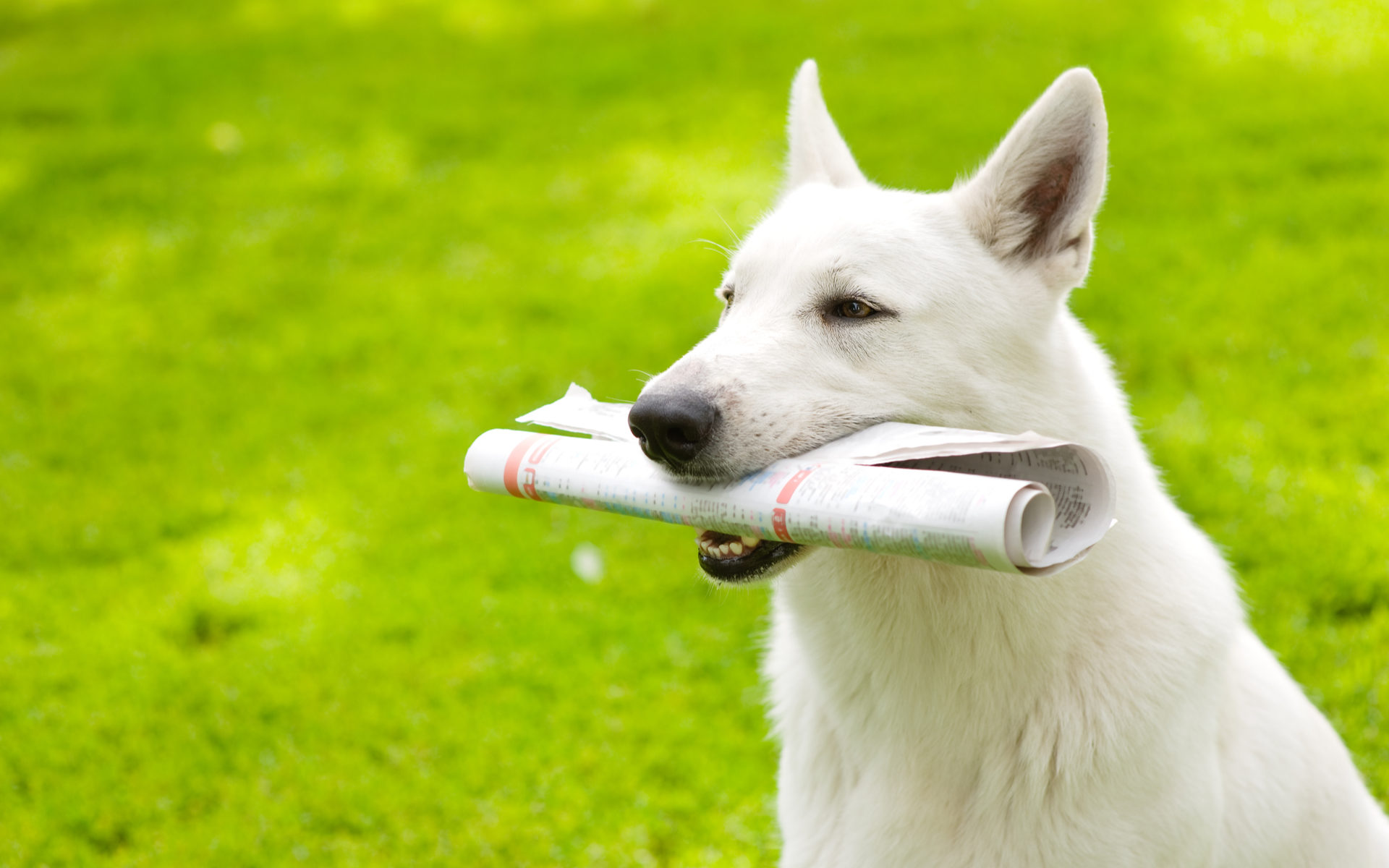 The British Queen and Prince Harry are having crisis talks, after the latter said that he didn’t really want to be royal any more, and was moving to Canada with wife, Meghan. We cannot confirm or deny rumors that his real motivation might be more to do with cheap hydroelectric energy and atmospheric cooling for a planned Bitcoin mine.

It’s been a fairly healthy week for BTC price; a bit of a rollercoaster, admittedly, but an undeniably healthy outcome.

The positive end to last week had some bullishly wondering if 2020 could be another 2017. Then right on cue, bitcoin price broke out, pushing through $8k for the first time in over six weeks.

And it wasn’t done there. Another surge took us to a seven-week high of $8450, with eyes on $8.8k as a new target. Could we see 2020 buck the January trend of fairly sluggish price action?

Well, it certainly wasn’t sluggish. Over the course of 48 hours, the price tumbled rapidly back down through $8k, even going as low as $7,750. At the same time, futures volumes exploded, with Bakkt hitting record highs in open interest.

The dip was brief though, and bullish traders were proved right as a bounce took us back above $8k. The price topped out (for now) at $8250, and has since pulled back into a range around $8150.

However, a big rally may be ahead, with the Lucid SAR system indicating its first buy signal since Mar 2019.

Rumors abound that Apple is finally warming up to cryptocurrency, as the latest Apple developer pack contains a new Crypto Kit feature. Will the iPhone 12 finally see built-in crypto features?

UK foreign exchange company, Travelex, was hit by a ransomware attack. The criminals demanded $6 million worth of bitcoin in exchange for decryption tools.

On a more positive note, an Interpol operation in South East Asia drove crypto-jacking down by almost 80%.

On a more unnecessary note, Elon Musk whipped crypto-twitter into a frenzy by tweeting “Bitcoin is *not* my safe word.” Well one can’t have a safe word which might come up naturally in the throes of passion, can one Elon?

The ‘Pro-Bitcoin’ Nakamoto initiative came to an end on Monday… just three days after it had launched its ill-fated Telegram channel. With a member list including notable forker, Roger Ver, and Ethereum-king, Vitalik Buterin, many weren’t convinced how ‘Pro-Bitcoin’ the group really was… then trolled it into oblivion!

We learned this week that cryptocurrency mouth, and US presidential candidate in hiding, John McAfee, will not be polishing off his one-eyed trouser snake live on television, although sadly not because BTC reached $1 million.

It was all, “A ruse to onboard new users. It worked.” he tweeted. He also seems to have shifted his affections from bitcoin entirely, calling it “ancient technology,” and questioning:

Bitcoin is our future?
Was the Model T the future of the automobile?

But while the (hopefully) vast majority of the crypto-world breathes a collective sigh of relief to have that sword of Damocles no longer dangling above us, it does kinda feel a bit like a cop-out… just saying.