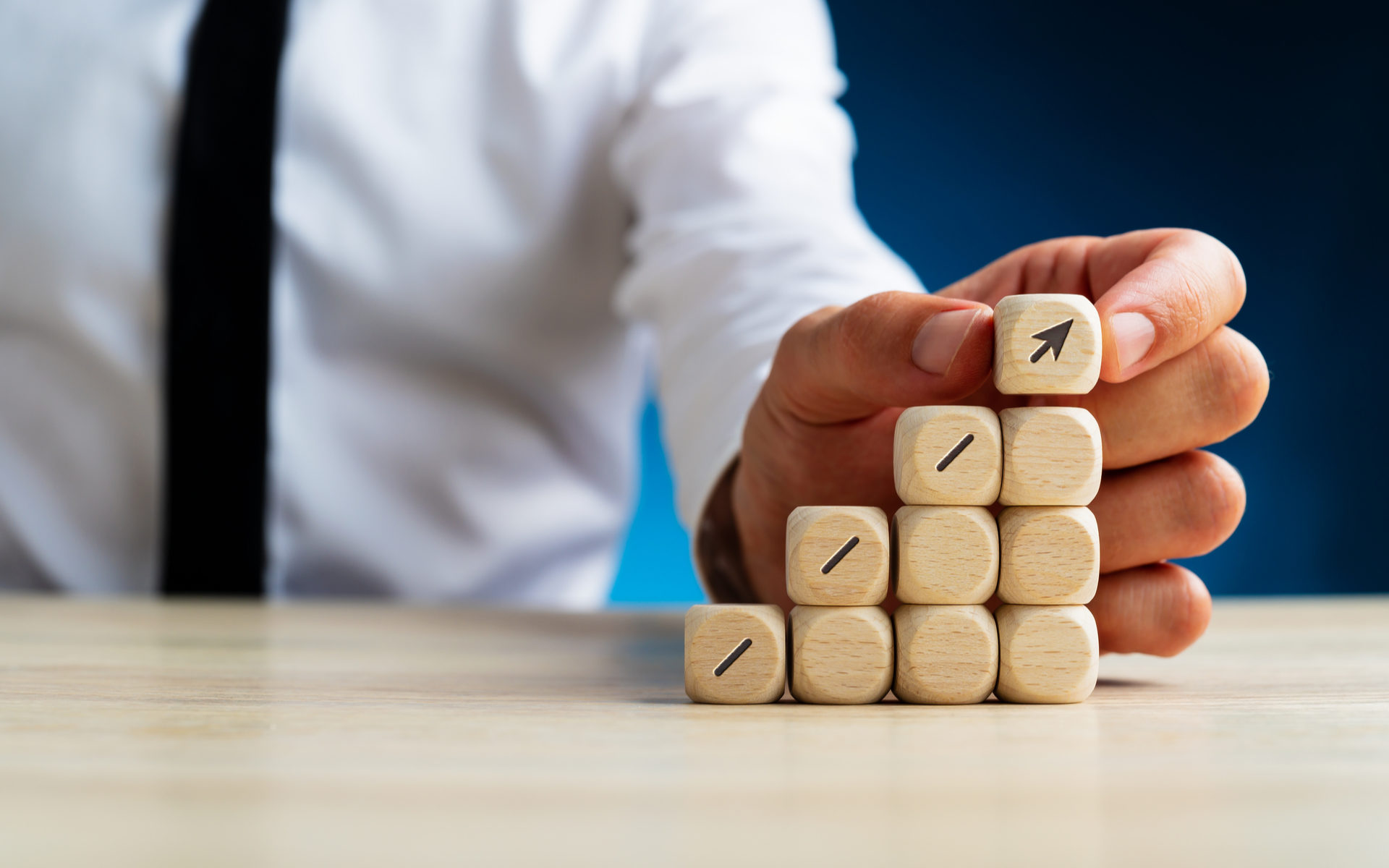 Bitcoin and crypto assets are making a remarkable recovery today and markets are up almost $14 billion in under 24 hours.

A few hours ago BTC started to move again, lifting off from its intraday low at support around $7,700. The move culminated in a top out at $8,250 according to Tradingview.com and a slight pullback has occurred over the past couple of hours.

The 7% surge has been extremely bullish for the rest of the crypto market as around $14 billion has been added to its total capitalization taking it to a seven-week high of $215 billion. 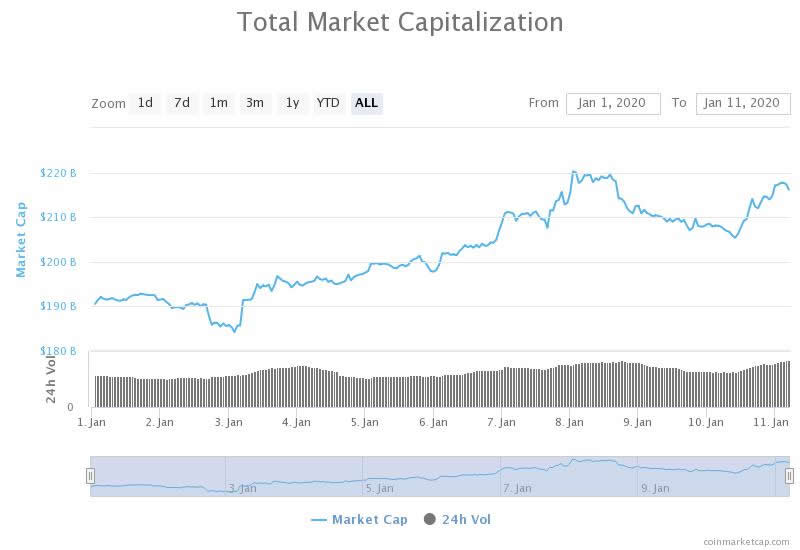 Since the beginning of the year, bitcoin and crypto asset markets have grown by 16% as technical signals are flipping bullish once again.

Altcoins are mostly in the green today with some pumping double digits but heavy resistance still looms ahead. Trader ‘Credible Crypto’ has eyed the chart patterns and sees nothing really bullish until these major resistance zones can be broken.

$ETH isn't the only coin that looks like this right now…most coins are still under major resistance and have yet to prove themselves before we can say "the bottom is in". I won't believe it till we start flipping some major resistance levels, until then this is just a dead cat. pic.twitter.com/R4VgXS2joN

Ethereum has only managed a 4% gain on the day which has taken it above $140. The world’s second-largest crypto asset is still buried deep in a two-year bear market and still does not look strong enough to recover yet.

Despite huge momentum on Ethereum based Defi markets, and the release of ETH 2.0 Phase 0 specs, the asset remains in the digital doldrums where the price is concerned.

Ethereum needs to reclaim $150 and push higher before it can be considered bullish, until then the dead cat may well bounce as it has done so many times previously.

The two altcoins on a roll at the moment are Bitcoin Cash which has surged 17% to top out at $275 and Bitcoin SV which has skyrocketed 40% to reach $170.

Recent developments in the ongoing legal battle between BSV protagonist Craig Wright, and the estate of his former business partner, the late David Kleiman have driven the momentum. A third ‘Tulip Trust’ document has been revealed alleging that there is another multi-billion dollar BTC fund owned by Wright.

BSV fans are hoping he will dump the BTC in favor of his own crypto coin which is pumping hard at the moment flipping EOS for seventh place.

Altcoin surges are nothing to get excited about any longer as in all probability they will be in the red again tomorrow.

Has the crypto altseason finally started? Add your thoughts below.