Supload Will Pay You in Bitcoin to Host Your Images 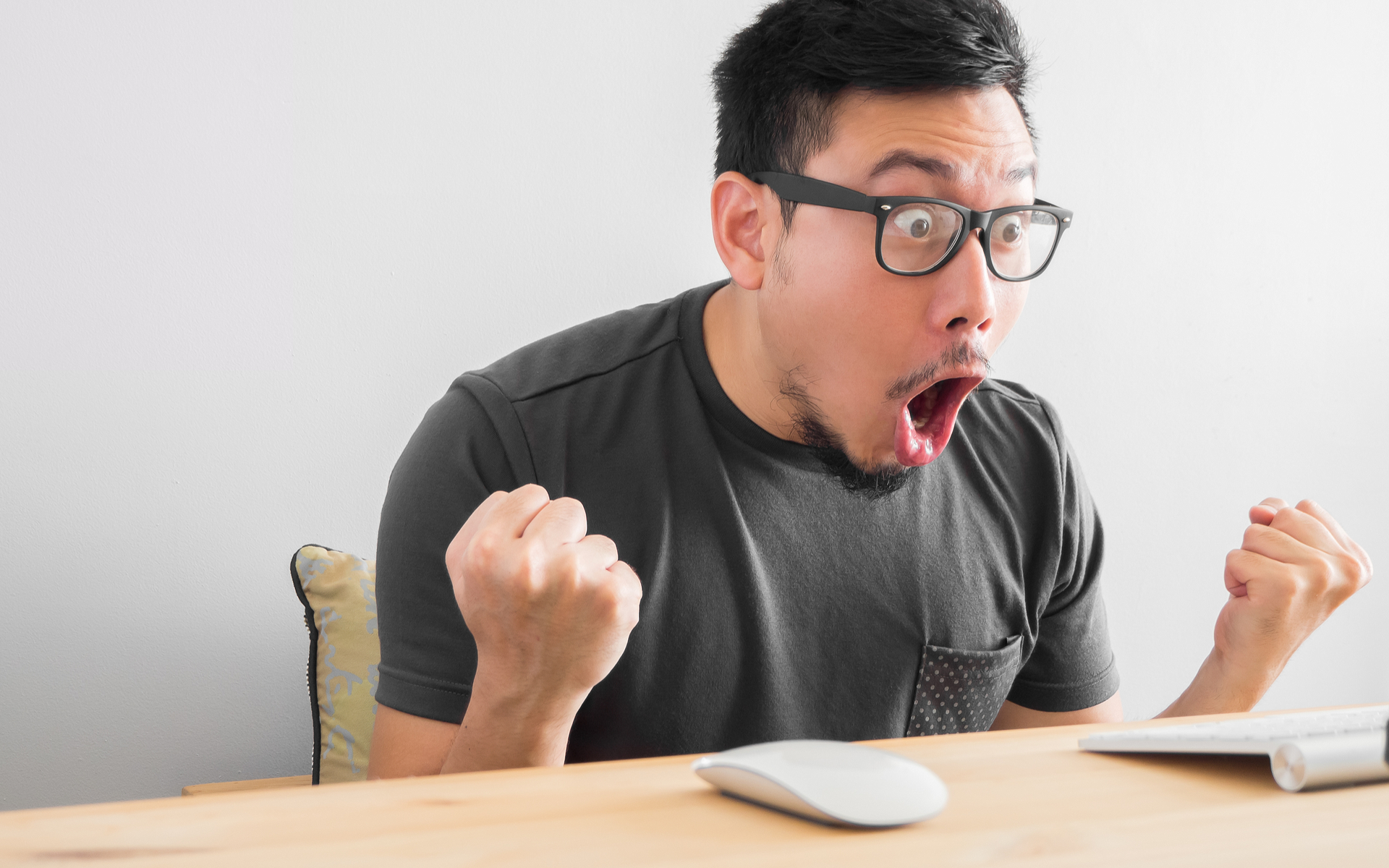 Supload Will Pay You in Bitcoin to Host Your Images

New addition to the Bitcoin ecosystem Supload will see users paid to host images and gifs in a new form of content creation platform.

Supload, a two-man operation which received a modest launch last month, aims to be “a tool for people around the world to be able to share in the revenue that their content is responsible for creating.” 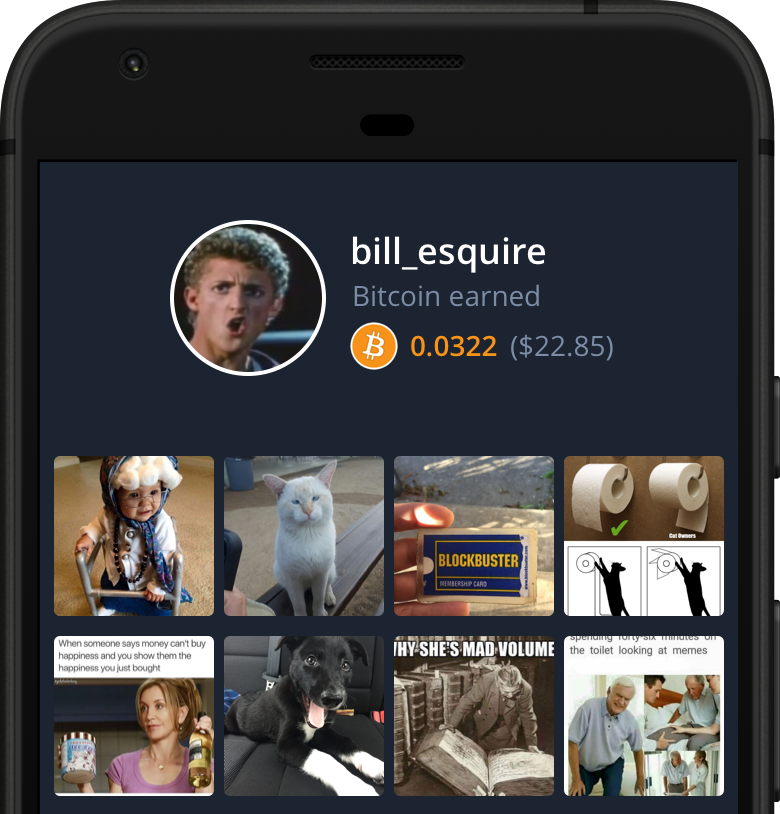 In its first blog post in November, the project’s creators immediately highlighted Bitcoin as the backbone of the payments mechanism. It will be used to pay users 50% of revenue their content generates.

“The technology side of the platform has existed for years, but the ability to instantly pay people around the world in one simple, global currency has not,” they wrote.

[…] We will be utilizing Bitcoin as our payment method of sharing the revenue generated from the website. Our goal is to get Bitcoin into the hands of more people around the world from doing things on the Internet that you already do on a daily basis.

Delivering fairer content sharing is by no means a new idea, as internet users hit back at the monopolies of social media giants, which do not pay users generating new, or even viral, content.

Within the cryptocurrency community, 2016 was notable for the launch of “decentralized social media platform” Steemit, which pays users in its own tokens based on the popularity of submitted content. 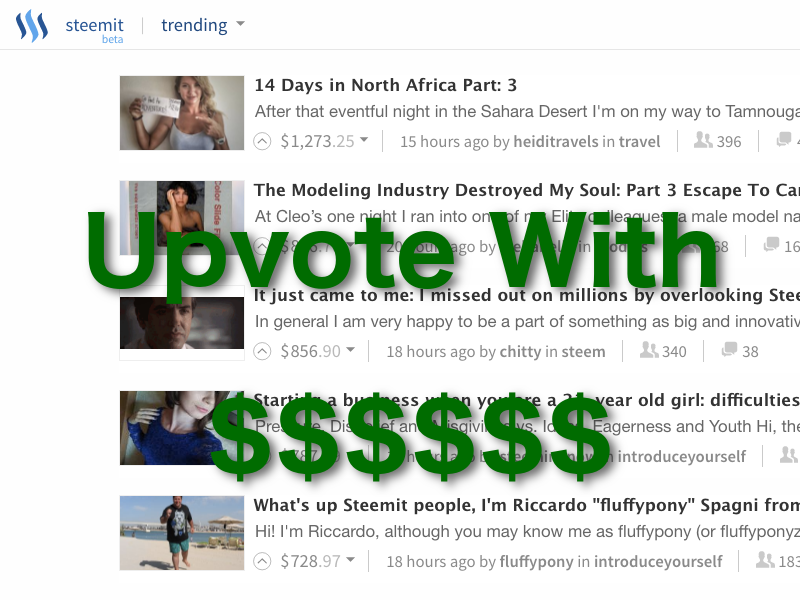 The platform has not had a smooth ride, however, being hacked shortly after its launch and still facing accusations of foul play from industry commentators.

Supload, dealing directly with Bitcoin, is an altogether simpler affair.

“Supload is going to begin as a simple image and gif hosting website. Whether you upload a single image with a few views or millions — Supload will credit you,” the developers continue.

As time goes on, we will expand our services to cover lots of different types of media for content creators.

The project is also notable for its lack of investment pushes. Whereas funding campaigns from crowdfunding to ICOs have become the norm for Bitcoin startups, the platform is seeking to start small and first of all build its user base. 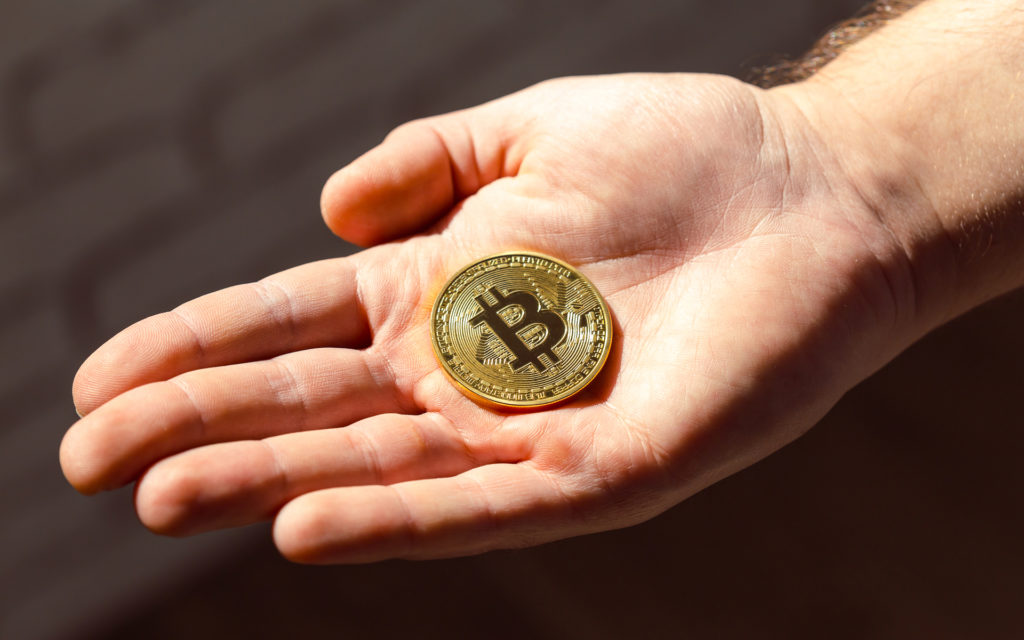 “We are not asking for investors or donations months before a project even begins to launch and filling you with blind hope,” the blog post explains.

We want the most important investment to be, simply using the website to share with friends and have fun. We believe this is a unique opportunity to disrupt the status-quo for content creation and expanding the reach of Bitcoin at the same time.

What do you think about Supload’s content creation model? Let us know in the comments below!