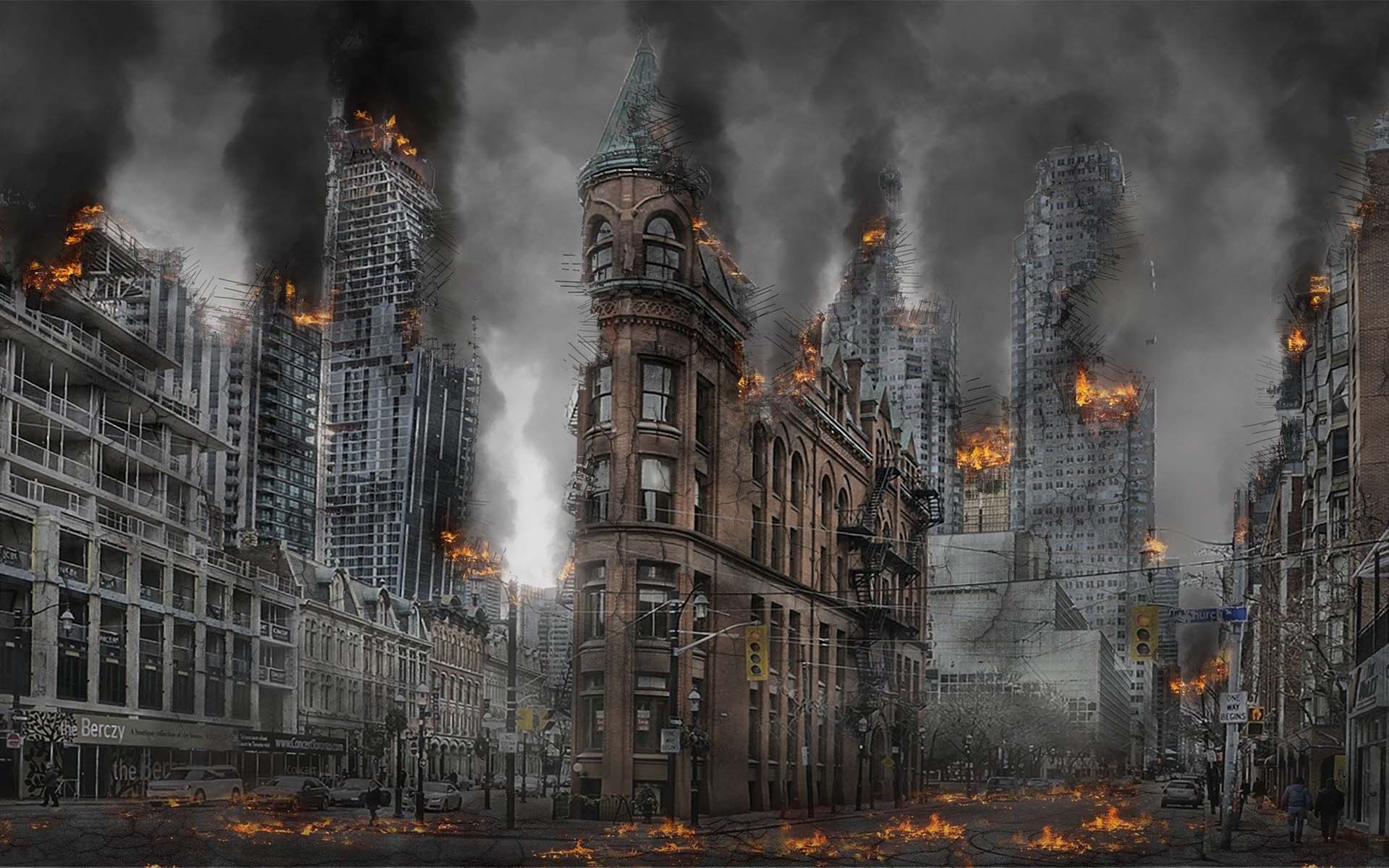 Survivalists Are Storing Bitcoin Instead of Gold

Bitcoin continues to fascinate different segments of society. Bitcoin’s resiliency and unique inherent features are now increasingly appealing to those concerned with surviving a nuclear meltdown, an asteroid impact, an economic apocalypse, or any other dire disaster. Concurrently, the survivalists or preppers’ market is expanding exponentially.

Bitcoin Better than Gold in a Nuclear Meltdown

Survivalists share Wozniak’s sentiment wholeheartedly, to such an extent that in the event of apocalyptic disasters, they would prefer to have Bitcoin rather than gold.

In an article entitled “These Doomsday Preppers Are Starting to Switch from Gold to Bitcoin,” Bloomberg refers to the findings of Charlie Morris, Stanley Chief Investment Officer:

When Morris surveyed hundreds of executives attending the London Bullion Market Association’s annual conference last month, one in 10 said they’d rather own bitcoin than gold following a nuclear war.

Bitcoin offers critical features that make it an excellent store of value. Among others, these features include scarcity, fungibility, divisibility, portability, and durability.

Bitcoin’s meteoric rise is leading some investors to argue that bitcoin is a better hedge against inflation and turmoil than gold, according to Morgan Stanley. 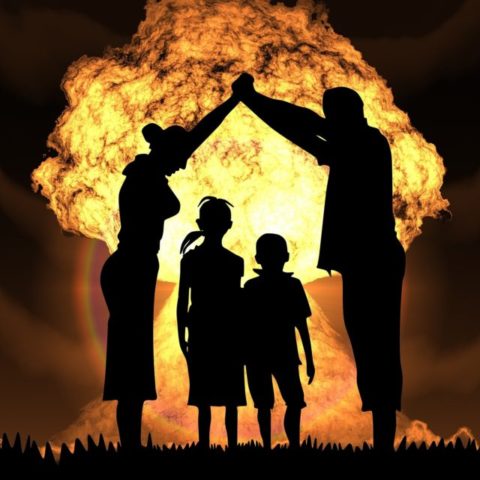 The risk of a nuclear meltdown and other devastating calamities remain within the realm of the possible. And as geopolitical tensions rise, the number of people preparing for survival increases, establishing a multibillion-dollar market.

Incidentally, referring to the North Korean nuclear threat, the Time writes, “the looming threat of the apocalypse is good business.”

Since the election of Donald Trump to the US presidency, this trend has gained even more momentum, fueled by the constant exchange of insults between the US President and the North Korean leader, Kim Jong-un. 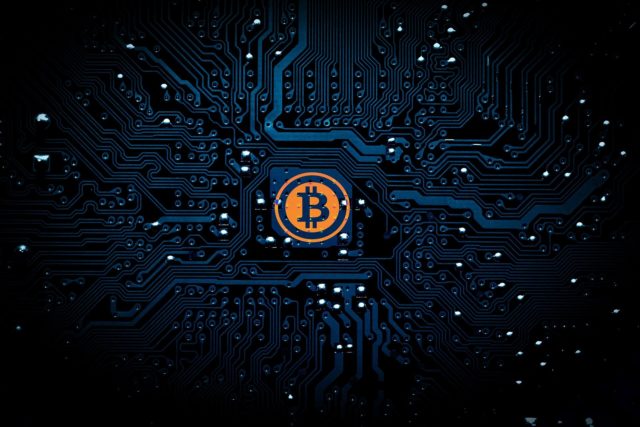 Interest in Bitcoin is not only limited to investors, financial experts, and cryptocurrency enthusiasts. Now, survivalists are also becoming focused on the virtues of the cryptocurrency.

Social media forums and specialized businesses on survival are educating survivalists on the items they need to outlive nuclear fallout and other catastrophes. And Bitcoin is one of these essential items. As reported by Bloomberg:

Across the North American countryside, preppers like McElroy are storing more and more of their wealth in invisible wallets in cyberspace instead of stockpiling gold bars and coins in their bunkers and basement safes.

For survivalists, Bitcoin is preferable to gold because it is perceived as an indestructible store of value.

Specifically, Bitcoin offers transparency, availability, and immutability. The data stored in Bitcoin’s blockchain is always out of harm’s way because thousands of decentralized nodes, which are distributed all over the world, keep a copy of the blockchain. Therefore, the blockchain is immune from a single point of failure. If one node fails, all the other nodes survive.

What are your thoughts on what is better to have in the event of catastrophic destruction, Bitcoin or gold? Let us know in the comments below.