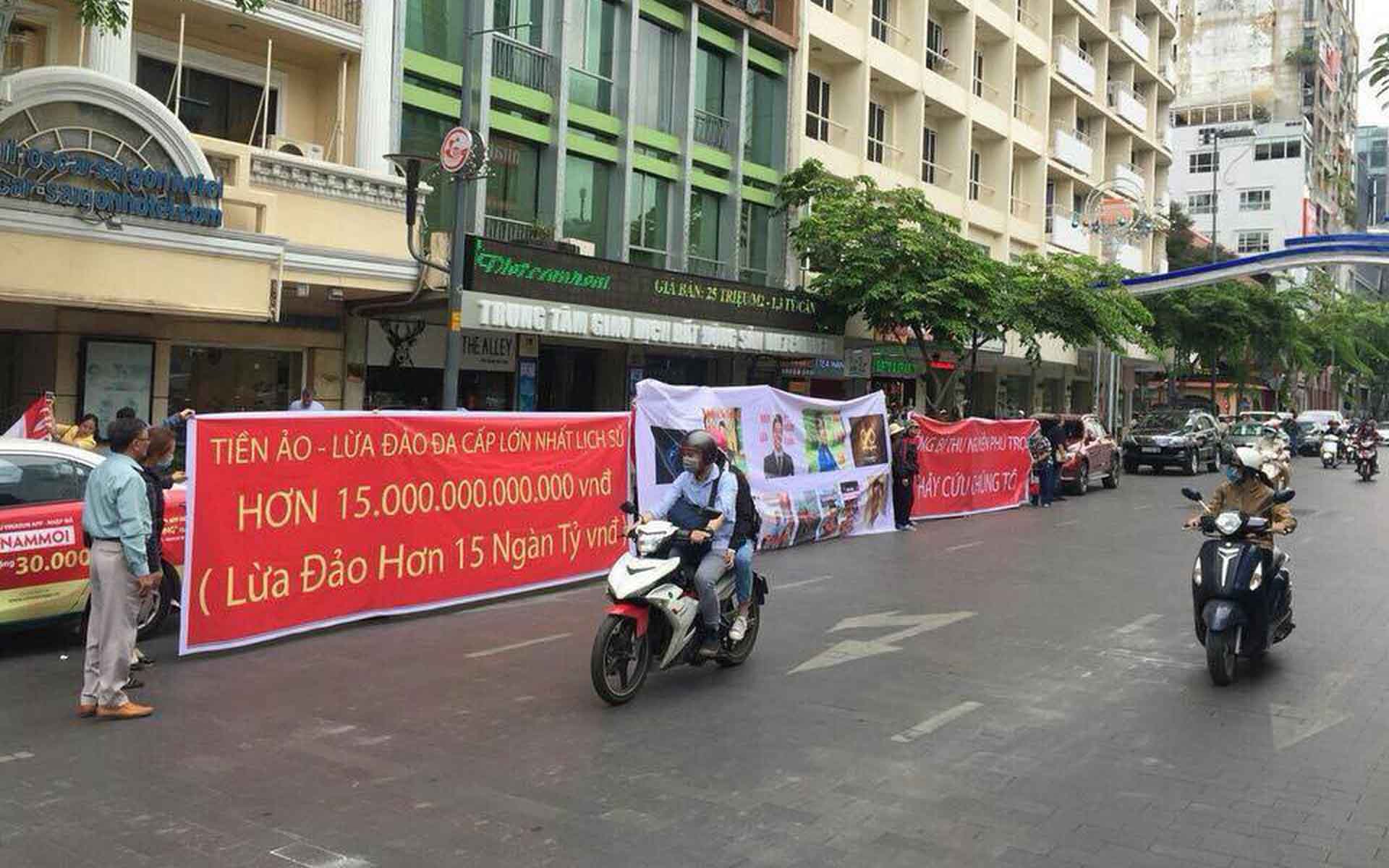 The Vietnamese government is urging greater vigilance with regard to cryptocurrency transactions and investments even as police begin an investigation into what may well turn out to be the country’s biggest instance of cryptocurrency fraud to date.

According to Al Jazeera, the Vietnamese government is reportedly tightening its policies on all things crypto-related. The government’s reaction follows protests against what may turn out to be the country’s biggest ICO scam.

Cryptocurrency investment and trading and raising money through initial coin offerings are evolving in a more complicated manner.

In fact, Prime Minister Nguyen Xuan Phuc has issued a directive instructing Vietnam’s central bank – as well as the Ministry of Public Securities and other regulatory bodies – to tighten the ” management of activities related to bitcoin and other cryptocurrency.”

The government also clarified excactly which agencies would be responsible for proposing and imposing the new measures:

The Ministry of Justice shall assume the prime responsibility and coordinate with the concerned ministries and branches in expeditiously proposing and perfecting the legal framework on management and handling of virtual money and virtual assets; To coordinate with the Ministry of Finance in studying international practices and proposing measures to raise capital through the issuance of virtual currency (ICO).

On Monday, Tuoi Tre News reported that an estimated 32,000 people may have fallen victim to a potential Initial Coin Offering (ICO) scam for two different cryptocurrencies – Pincoin and Ifan – both of which were launched by Ho Chi Minh City-based company Modern Tech JSC.

Under Modern Tech’s guidance and promotion, the projects went on to raise a total of 15 trillion dong, which is the equivalent of roughly around US$658 million. Investors were promised a 48 percent profit per month on their initial investments plus an 8 percent commission on any members they brought into the network.

A weekend protest held by dozens of disgruntled investors has brought to light allegations that the company has stopped paying investors the promised commissions and that investors are unable to withdraw any profits accumulated on the ICOs’ platform.

Officials are asking the police to investigate the claims, according to the Ho Chin Minh City’s Chief of Police Le Dong Phong who said:

We are gathering information about the case, but officially we haven’t launched an investigation until we receive accusations from any of the alleged victims.

Since news of the investigation first broke, Reuters reports that Ho Xuan Van, the general director of the firm, has turned off his phone and other officials of the company are also unable to be reached for comments.

Do you think Ifan and Pincoin are scams? Will tougher regulations and oversight reduce the occurrence of future scams? Let us know in the comments below!