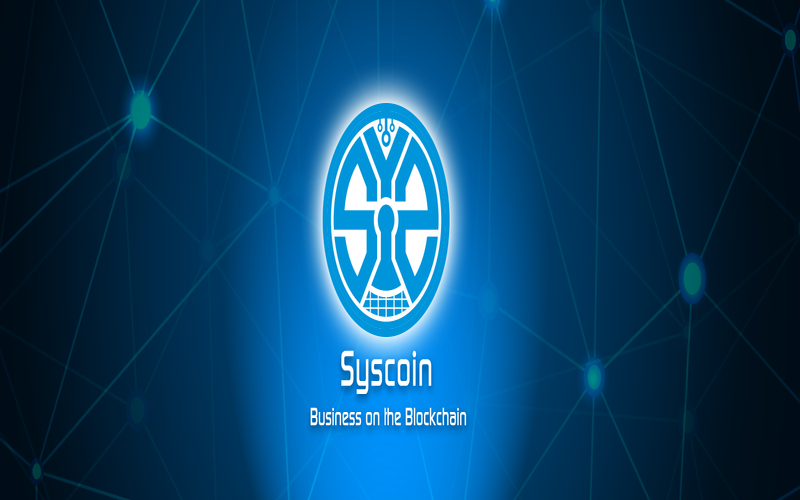 It is not unknown to see scams in the crypto world. However, it was definitely surprising to see a company such as Moolah to end up as a complete and utter scam due to its owner Ryan Kennedy’s lack of respect to both his employees and customers. If it weren’t bad enough, Moolah declared bankruptcy, and funds from Mintpal, acquired by Moolah earlier this year were stolen by Ryan Kennedy. Yet, if it can be recalled by altcoin followers, the Syscoin ICO was held by Moolah as an escrow, and those funds are missing as well.

In light of this scam, there is a bright spot as the Syscoin team has taken legal action against Moolah and their CEO Ryan Kennedy. The reason why this is so important is due to the fact that none have taken legal action against them and the Syscoin team is the first to do so. Updates are coming in daily by the Syscoin team as the missing funds are crucial to their coin’s development. However, the whereabouts of Ryan Kennedy are unknown as of right now, and whether a search has begun for him is a mystery. To receive more news regarding the case against Ryan Kennedy, you must hold syscoin and access this website.

This is not only to address the case against Ryan Kennedy, but to bring upon a worrisome fact about cryptocurrency which is that of scams. The last thing crypto enthusiasts want is for cryptocurrency as a whole to be recognized as a scam as it does not bode well for the future of bitcoin,and altcoins. Yet, its definitely worst when a trusted company becomes susceptible to being a scam as it instills distrust in the idea of crypto being the future of currency.

Even though scams are known to happen in crypto, other factors are stopping both bitcoin and other altcoins from establishing themselves as the future of currency as a whole. One of these being the ease of use in illegal activities. This can be seen through Silk Road and Silk Road 2.0, but the worst part is that the government is trying to stop the anonymity offered by cryptocurrency. The point of cryptocurrency is to move away from government centralization and if the government keeps on trying to centralized the decentralized, we will see a bigger push to achieve decentralization.

I am not trying to say that the government should let us buy and sell illegal drugs on our computers, but if we were to do so through a decentralized system, the government should not feel a need to intervene. The quicker we move away from centralization, the more time we will have to get accustomed to decentralization. The use of a currency that will help us achieve anonymity in our purchases as the government will be unable to track whatever it is we do. There will be no need for government organizations dedicated to catch internet fraud due to the trust that people will have on the blockchain. This is a vision many people share among the cryptocurrency community, and hopefully, one that will come sooner rather than later.