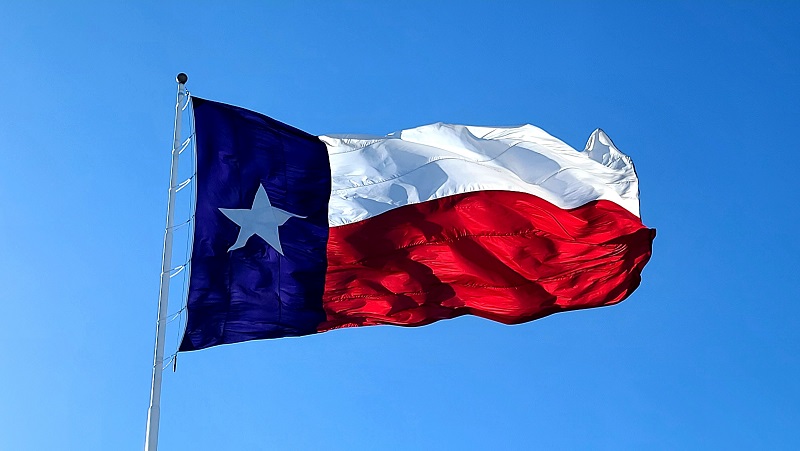 It’s official, Ted Cruz is a bitcoiner now. However, take into account that he is a Senator for Texas, and the state is quickly becoming the biggest Bitcoin hub in the USA. The politician might be catering to his constituency, but that doesn’t take away from his message. “In five years I expect to see a dramatically different terrain with Bitcoin mining playing a significant role as strengthening and hardening the resistance of the grid,” he said in the Texas Blockchain Summit.

The senator joined notorious Bitcoin maximalist Jimmy Song in a fireside chat, and Bitcoin mining’s energy consumption was the main dish on the menu. And since ESG concerns have been one of the main points of contention against Bitcoin this year, that’s the topic we’ll focus on.

What Did Ted Cruz Say About Bitcoin Mining, Exactly?

The Bitcoin community’s answer to ESG concerns is consistent. Bitcoin mining is actually a neutral, ever-hungry, third-party client for energy producers. It provides a much-needed financial incentive to help develop new, clean energy sources. It can also finance existing ones. The main example of that use case scenario is natural gas.

As is often the case, Bitcoinist reported on this procedure two years ago. In the article titled “Bitcoin Miners in Canada Uncover Green Energy Breakthrough,” we said:

“With the new solution, this will no longer be the case, as the companies can install Bitcoin mining gear and use the gas to mine the coins. With more of the natural gas being used for powering mining farms, there will be a major reduction of carbon dioxide emissions from gas and oil exploration, which ultimately leads to greener mining.”

So, it’s not only carbon-neutral. It’s climate positive. However, nowadays, Bitcoin mining can do even more. 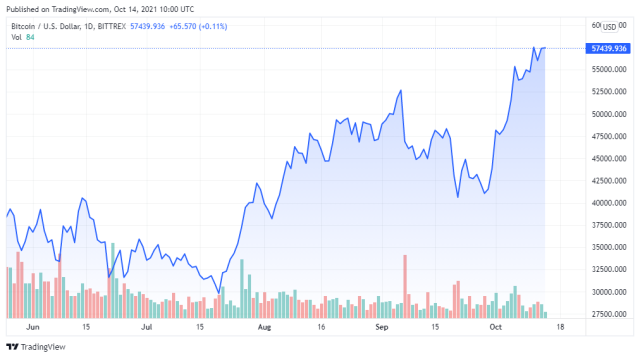 What Is “Demand Respond” And How Does It Relate To Bitcoin Mining?

Surprising everyone once again, Ted Cruz can and did answer that question.

“Because of the ability to Bitcoin mining to turn on or off instantaneously, if you have a moment where you have a power shortage or a power crisis, whether is a freeze or some other natural disaster where the power generation capacity goes down, that creates the capacity to instantaneously shift that energy to put it back on the grid.”

As opposed to every other industry, Bitcoin mining can be turned on and off at will. A question arises, why would the miners turn off their equipment? In case of an emergency, they would not only have a moral duty to do so, but they’ll also have a financial incentive. During a normal scenario, the population doesn’t need that excess energy, that’s why the Bitcoin mining rigs are there in the first place. In an emergency, the grid operator would simply buy that energy, probably at a premium.

The theory is that is not economically feasible to build natural gas pipelines. However, with Bitcoin mining as an incentive, they’ll build natural gas powered generators on site. In the case of an emergency, the grid would buy that energy. At the same Texas Blockchain Summit, Bitcoin expert Nic Carter introduced the “Demand Respond” concept and elaborated on the idea. In the “Bitcoin mining is an energy sponge” section of his talk, he states:

Natural gas provides the clearest example for our thesis, so we focused on that. However, the concepts apply to other renewable energy sources as well. Especially intermittent ones like wind and solar.  As Nic Carter said in his talk, “It’s well understood that the profile of wind/solar generation does not match typical household demand.” Bitcoin mining can use the excess energy produced and, thus, incentivize the building of new green power infrastructure.

And this is just beginning. The incentive Bitcoin mining provides could unlock new renewable energy sources we’re not even thinking about yet. As Ted Cruz said, “In five years I expect to see a dramatically different terrain with Bitcoin mining playing a significant role as strengthening and hardening the resistance of the grid.”