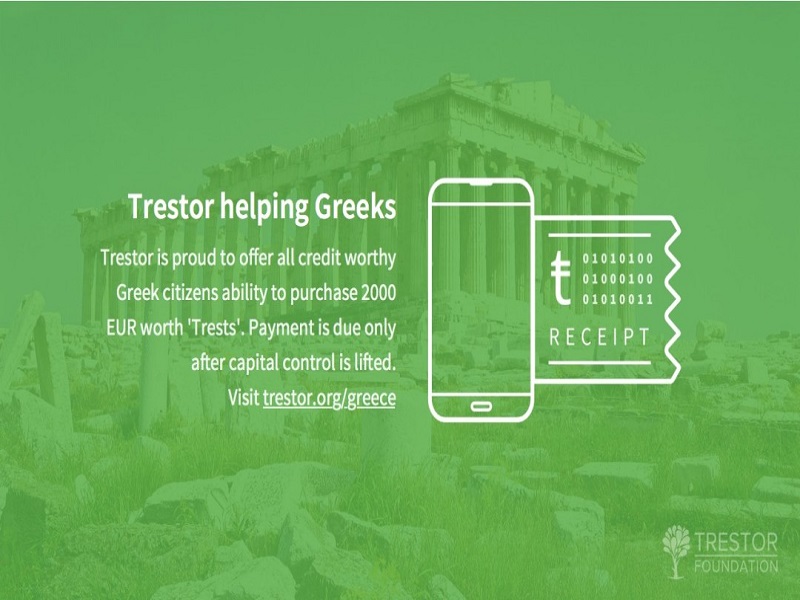 Trestor is a technology non-profit company whose mission is to create the most efficient International service for money, payment, and markets. The Startup is focused on providing a global and accessible money and payment system with over 575 retail partners located across 66 countries.

Trestor Network, or T-net, is a decentralized peer-to-peer network. Just like many other cryptocurrencies, anyone who wishes to contribute computation and bandwidth resources can become an active node and help run the Trestor network. Much like any other cryptocurrency, the network doesn`t need to report to any individual, group or organization as it runs on an algorithmic code; it is set to be highly decentralized as its rules are deterministic and can only change if a majority of the nodes agree on the proposed change. 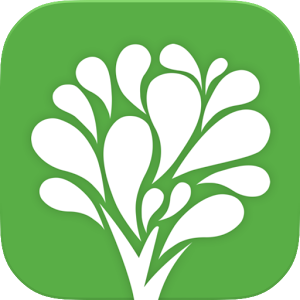 The Trestor Network uses “4 Principles,” which are set to help invigorate the customer’s confidence:

Transparency – making information available and accessible to public for scrutiny.

Compliance – monitoring and evaluation of procedures and outcomes.

Enforcement – Sanctions for shortfalls in compliance, answerability, or transparency.

What can Trestor do for Greece?

In response to the recent news from Greece concerning the increased capital controls preventing people from withdrawing all their money from banks, and putting limits to how much money they have access to – finding a solution is a concern for not only the people in Greece, but all over the world. Greece has effectively voted to default on its debt to the IMF and the EU, and it is a massive defeat for Germany and the troika, which insisted there was no way out for Greece but to pay back its massive debts. Now, Greece is facing a terrible financial condition and Greek citizens are becoming deprived of accessing their funds.  Trestor is giving Greeks the chance to avoid the lack of liquidity imposed by banks while enabling them to have a store of value for their funds.

Trests are private, and fast to transfer and completely free from fees.The Trestor Foundation has created a mechanism to give out 2000 EUR worth of “Trests” to Greek citizens who want to purchase Trests but do not have access to their euros because of capital controls. The company is now signing partnerships in order to establish Retail Partner locations around the globe.

The Trestor Foundation is also running an Investment Program where it seeks funding. Anyone is welcome to participate. Potential Investors can visit any Retail Partner location and sign a Promissory Note

Investor promises to pay 2000 EUR to “Trestor Foundation.” The Promissory note comes into effect only after capital controls are taken down and everyone benefits from such a transaction. Trestor gets to give out “Trests” to the people who need it the most and the Investors get to hedge their fiat risk arising out of the current political situation.

Greece is now likely an international pariah on the debt markets. It may have to start printing its own devalued drachma currency. Meanwhile, Greece became the perfect acting ground for companies like Trestor to effectively present solutions to citizens facing government capital control.

Do you think Trestor is the perfect solution to help Greeks citizens escape Government Capital Control? Let us know in the comments below!

The opinion’s expressed in this article are not necessarily those of Bitcoinist.net.