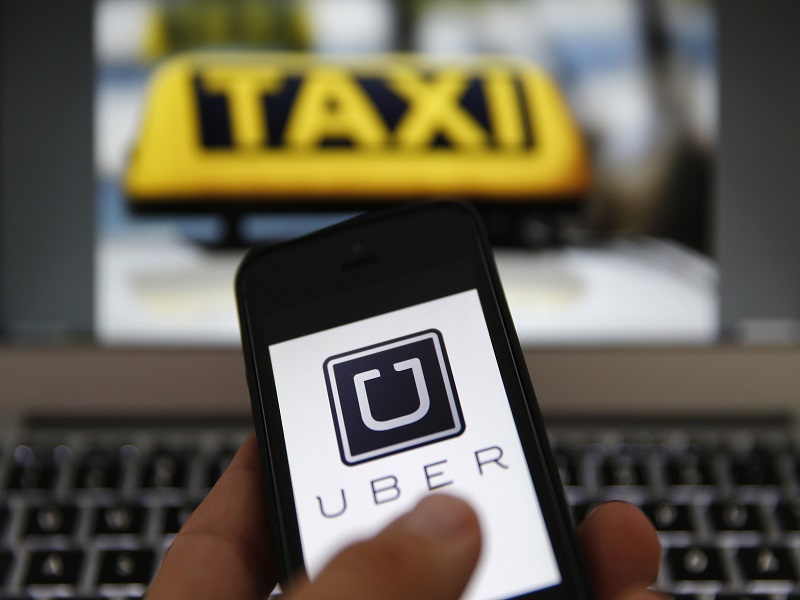 Uber Technologies Inc. announced its self-driving cars in February 2015, and has now hired two top vehicle security researchers to work on developing the cars at the company’s Advanced Technologies Center, a research laboratory Pittsburgh, Pennsylvania. It appears that Uber is spending some of its vast war chest on a new facility that could pave the way for self-driving cars to join its fleet of taxis.

The two high-profile talents who have been hired are Charlie Miller and Chris Valasek. Miller previously worked at Twitter, while Valasek worked at IOActive, a security firm. The duo first made the news when they demonstrated that they could hack into a moving Jeep. Now that they are going to join Advanced Technologies Center, staffed with dozens of autonomous vehicle experts, Miller and Valasek can apply their skills to real world products.

Uber’s self-driving car project is in direct competition with Google which wants to develop its own Uber-like taxi service. Uber may have the edge at this point in the competition, with its growing talent pool surpassing Google’s team. Miller and Valasek will work on Uber projects that include researching and designing autonomous vehicles, as well as vehicle safety technologies. Uber promises to provide world-class safety and security to its users; according to Uber’s spokeswoman, “Miller and Valasek will work with the company’s top security officers to continue building out a world-class safety and security program at Uber.”

Raffi Krikorian, the head of Advanced Technologies Center, welcomed the two experts. Miller and Valasek thanked him and expected their roles at the Center to be challenging. Given Miller’s and Valasek’s backgrounds, they could help the company make its self-driving technology more secure and contribute to Uber’s dream of developing autonomous cars that could someday replace its hundreds of thousands of contract drivers.

In addition to hiring top-notch vehicle security experts, Uber is partnering with top-tier  top-tier universities and research centers to further improve its self-driving car technology. Earlier in August 2015, Uber partnered with the University of Arizona, offering the school grant money to fund research into the mapping and safety technology needed for autonomous vehicles.

In March, moving to get the needed technology for its autonomous cars, Uber bought digital mapping firm deCarta, a San Jose, California-based company whose technology offers search and turn-by-turn directions.

What do you think of Uber’s plans to implement self-driving cars? Let us know in the comments below!