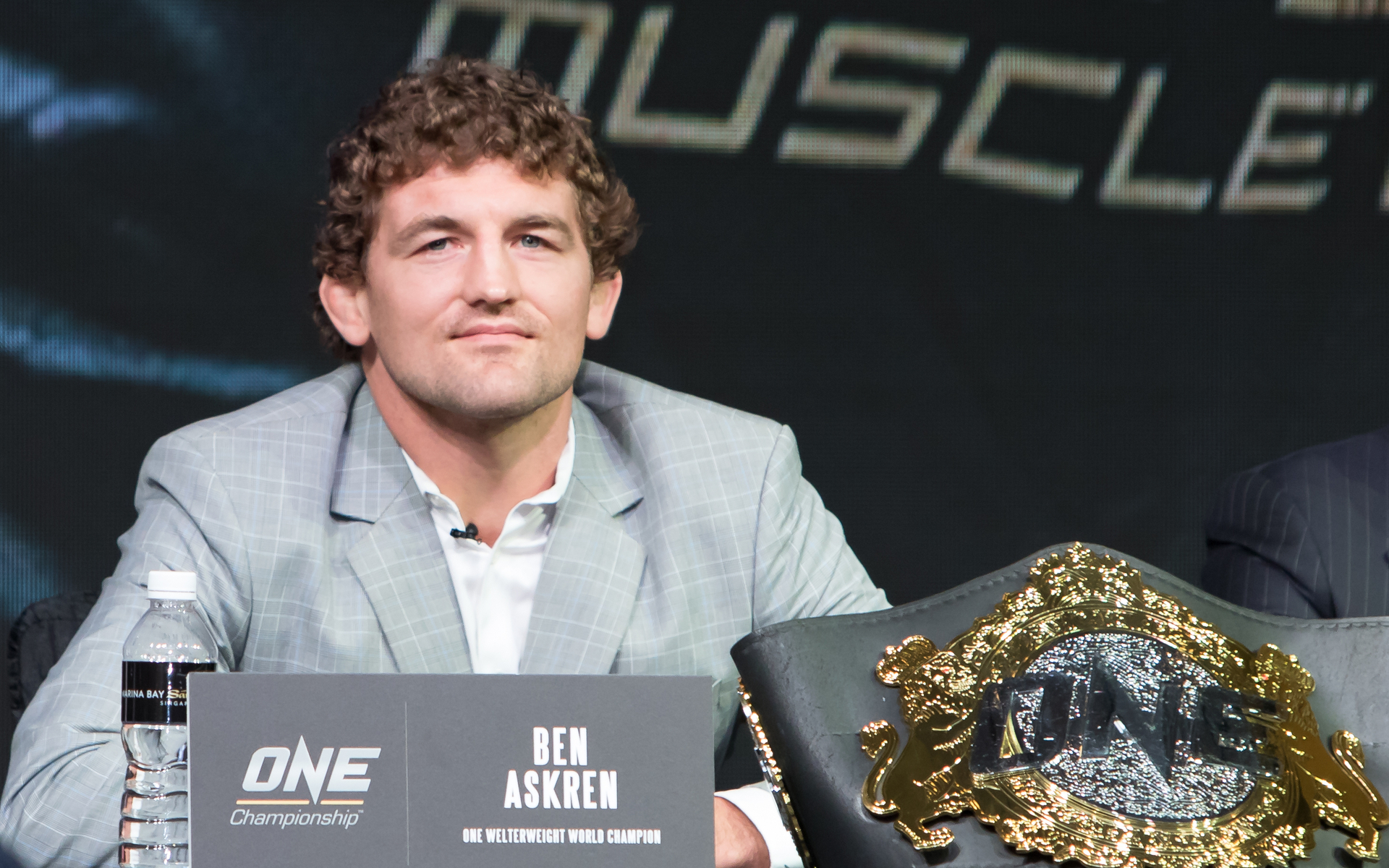 Retired UFC fighter Ben Askren, who is known for supporting several cryptocurrencies in the last few years, recently stated that he thinks XRP is a scam.

XRP, currently the third-largest cryptocurrency in the world by market cap, has seen its fair share of accusations over the years. The coin has been accused of centralization, dumping on investors, being a scam, market manipulation, and more.

After several comments from XRP’s parent company, Ripple, on these issues, it seemed like the debates surrounding XRP’s legitimacy had been put to bed. However, ex UFC fighter Ben Askren does not seem to think so. In fact, he recently posted on his Twitter that he think XRP is a scam, in response to another Twitter user who speculated why Askren might be so quiet regarding XRP.

Askren has had a long history of supporting cryptocurrencies. He was often described as ‘Bitcoin Bull,’ and he accurately predicted that BTC will exceed $10,000 back in early 2019.  Interestingly enough, last October, he also used Twitter to challenge ‘crypto geniuses’ and dare them to explain to him why ‘crypto is a scam.’

Now, only a few months after that, he himself started claiming that one of the largest cryptocurrencies is a scam, causing mixed feelings among his followers. Many seem to share his opinion, while others have found his opinion ‘uninformed.’

As mentioned, Askren has become known as a supporter of several cryptocurrencies, but primarily of Bitcoin and Litecoin. He represented LTC by wearing Litecoin-branded clothes on Instagram, and he often shared the coin’s progression during price surges.

But, while he does seem to be a fan of the Bitcoin family, he seems to remain skeptical of XRP. Still, his tweet regarding XRP is pretty much the only time he had ever commented on a coin that is not BTC or LTC.

Crypto community at war over XRP

He is also far from being the only one to bash XRP recently. A similar sentiment was seen in a statement made by a former Wall Street trader, Tone Vays. Vays, who became a Bitcoin analyst after leaving Wall Street, stated that Ripple’s token has ‘absolutely no place’ in the industry.

The SEC is bringing Thor's Hammer… The next #Bitcoin Law Review is gonna be epic… Come at me $XRP Army "of the Brain Dead" your scam coin should never have existed #Ripple Corp! pic.twitter.com/MX03F9QMqA

He commented on XRP on numerous occasions, once even openly calling it a ‘scam coin.’ He mentioned that he is convinced that Ripple created XRP as a ‘completely fictional’ utility, and he seems sure that the coin is unregulated security.

Naturally, Ripple and XRP also have their fair share of supporters. Former eToro Senior Analyst, Mati Greenspan, stated recently that he remains bullish on XRP because of the project’s good technology and strong team.

Do you think that the UFC fighter is right or wrong? Let us know your thoughts in the comments below.