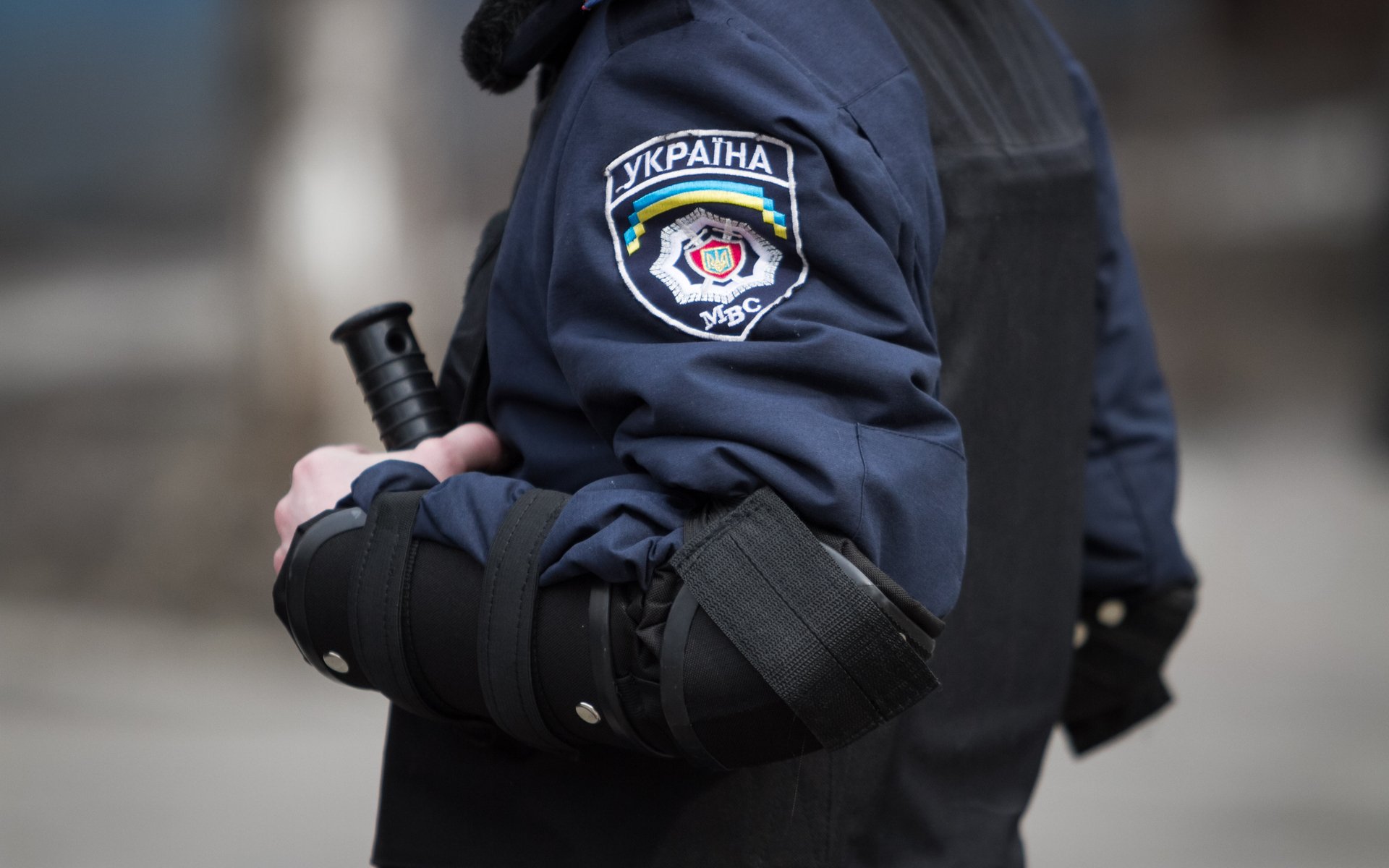 Police in the Ukrainian city of Rivne are facing up to three years in jail for mining cryptocurrency at a police station, reports claim this week.

According to local news outlet 368 Media citing a legal document, staff at the liaison office of the national police department in Rivne County began mining at the start of 2018 and continued “for around four months.”

The unnamed accused now face charges of theft of electricity from the police station, although it “remains unknown” exactly how much power they misappropriated, the publication reports.

The operation became public in April when members of Ukraine’s internal security service discovered mining equipment at the site.

The curious episode marks a further case of dubious involvement in cryptocurrency by Ukrainian authorities.

As Bitcoinist previously reported, police, intelligence agencies and even politicians have all caused scandals through building up supplies of cryptocurrency or attempting to illegally confiscate holdings of third parties.

In August 2017, three senior lawmakers admitted to owning more than $50 million in Bitcoin. 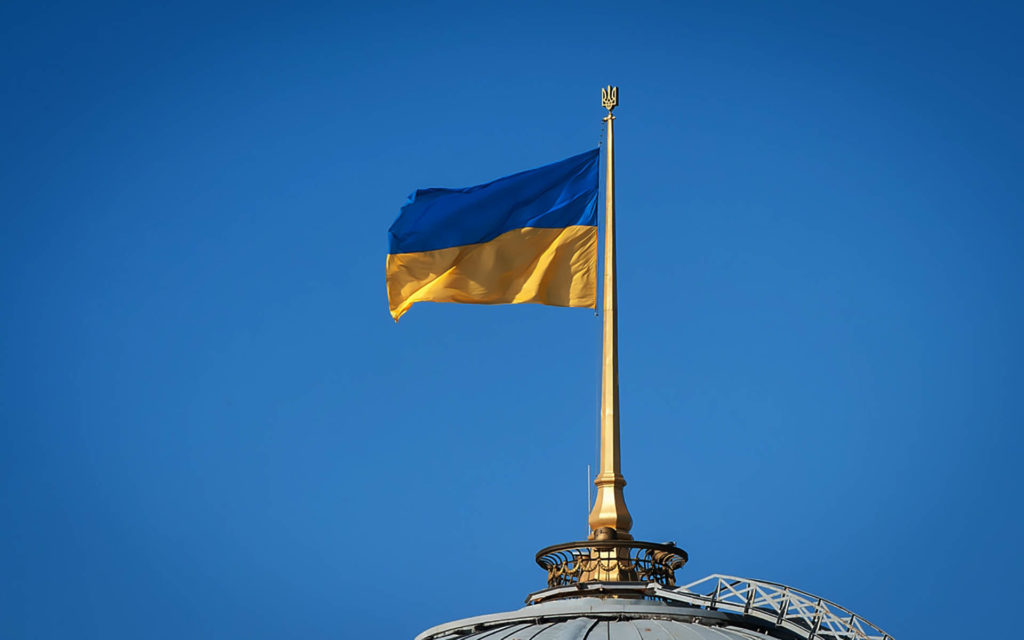 In December meanwhile, a questionable raid on the residence of Anatoly Kaplan, CEO of Russian cryptocurrency news outlet Forklog, resulted in security personnel attempting to transfer Bitcoin holdings to their own wallet.

“I believe that this strange situation perfectly illustrates one of the possible scenarios for the state-cryptocommunity relationship,” Kaplan wrote in a statement at the time.

Ukraine is currently in the process of drawing up laws to regulate and legalize cryptocurrency.

What do you think about Ukraine’s latest cryptocurrency mining incident? Let us know in the comments section below!