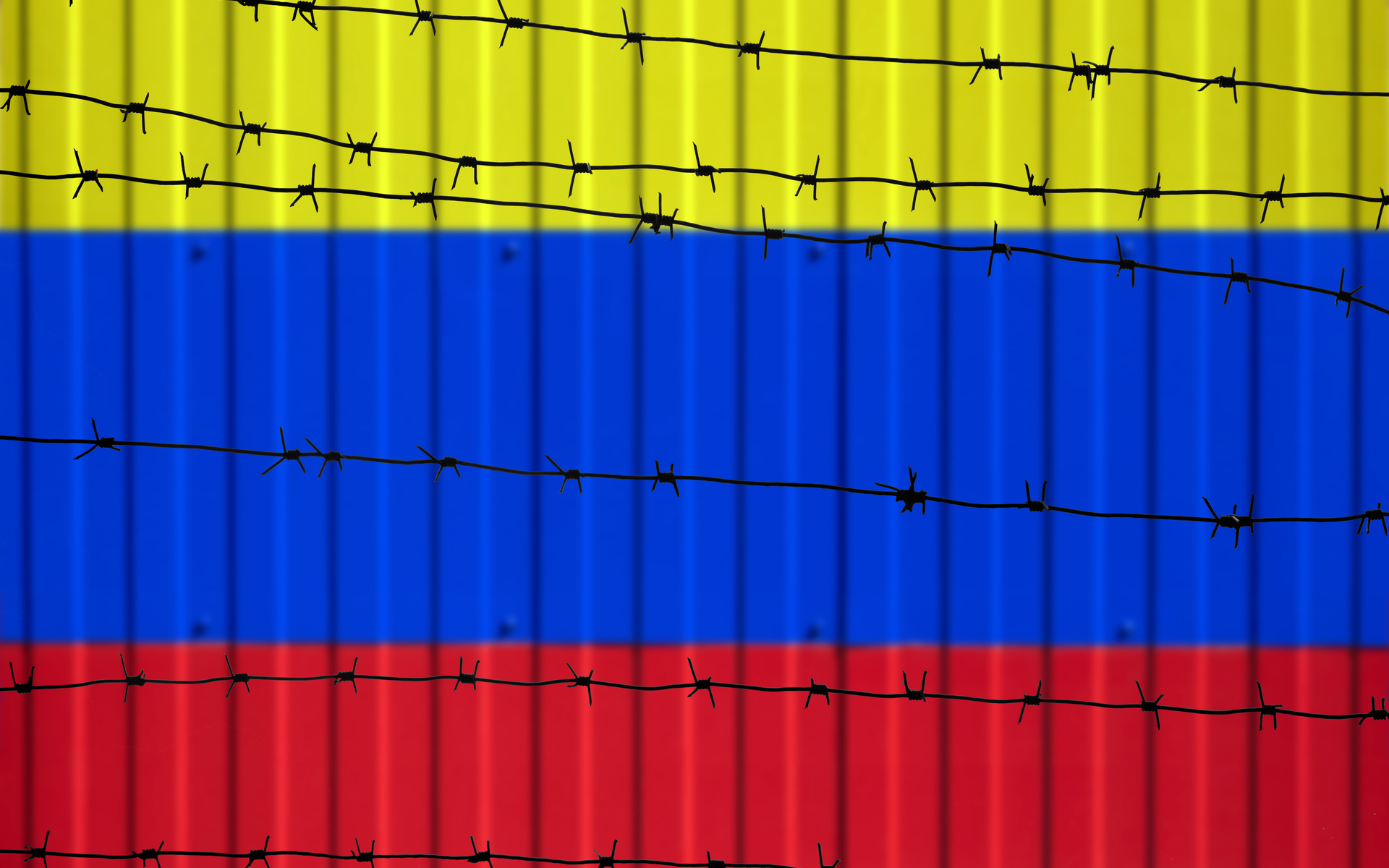 With the United States government threatening to prohibit payment companies from processing transactions in Venezuela, citizens may be forced more than ever before to adopt Bitcoin.

No More Visa and Mastercard Payments for Venezuelans

According to Bloomberg, U.S. government officials say the Trump administration is considering further economic sanctions against the President Maduro-led regime in Venezuela. This time, the U.S. will be prohibiting payment firms like Visa and Mastercard from providing service in the country.

The move is a continuation of efforts to cut off access to funds to President Maduro and other allies of the government in Venezuela. Sources say the plan could also affect companies in strategic sectors like aviation, agriculture, and power to mention a few.

Apart from U.S.-based Visa and Mastercard, other international payment processors could also pull out from the country for fear of being targeted by the U.S. government.

Bitcoin the Only Hope for Those Caught in the Crossfire

If the plan does go through, it would mean a further exacerbation of an already dire economic situation for many Venezuelans. Granted that some Venezuelans already either unbanked or underbanked, and lacking access to credit, the shuttering of operations by Visa and Mastercard would mean more citizens being cut off from the global economy.

It wouldn’t be surprising to see even greater Bitcoin adoption in Venezuela on account of the proposed plan. Earlier in March, Bitcoinist reported that Venezuelans had traded more than $60 million worth of BTC via Localbitcoins since the start of 2019.

However, the onset of a prolonged power outage in the country did see Bitcoin trading volume drop by about 40 percent for the week ending March 9. With the prospect of further financial difficulties on the horizon, Bitcoin users will probably be looking for ways of going around the problem.

With a single government proclamation, millions of people can become economically disenfranchised, all in the service of establishing global domination. While the reasons for such measures might seem justified, they do not account for the accompanying social cost relegated to the confines of “collateral damage.”

Bitcoin is politically nuetral and borderless by design. It exists on a spectrum far-removed from state-censorship, which is one of the biggest reasons it continues to gain greater adoption across the world.

Thus, while governments can pressure Visa and Mastercard to cut service, Bitcoin remains apolitical, global, and free from government censorship.

Soon the U.S. might prohibit payment companies from processing transactions in an entire country. Surely, not everyone affected will be a member of the Maduro posse.

Those caught in the cross-fire will turn more to Bitcoin to survive. Remember that, the next time nocoiners like Buffett and his ilk try to tell you that Bitcoin is useless.

Do you think further punitive financial measures by the United States will force more Venezuelans to adopt Bitcoin? Share your thoughts with us in the comments below.