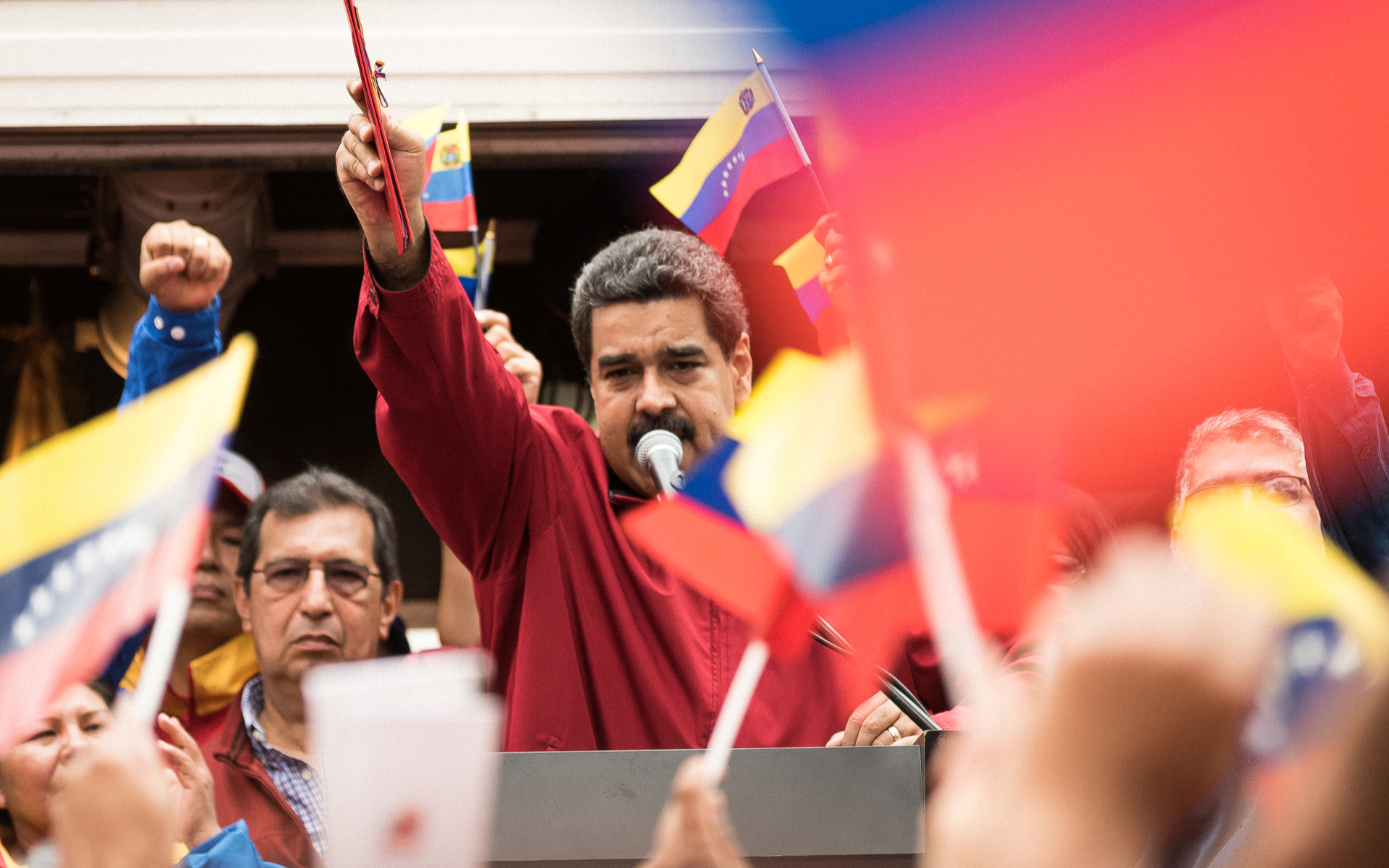 Bitcoin adoption crucible Venezuela could end up using its own sanctioned funds to topple the government if plans go ahead for an “army” of foreign mercenaries.

As Reuters reported on April 30, Erik Prince, founder of the notorious private security contractor Blackwater, allegedly wants to use fiat currency locked up by foreign governments to finance an ongoing backlash against Nicolas Maduro’s regime.

Guaido, a known Bitcoin advocate, is already recognized as the Venezuelan head of state by various western countries, including the US.

Having supported president Donald Trump, Prince likewise plans to call on support from the pro-Guaido group, according to details of a plan leaked to Reuters.

Specifically, he envisages an army of 5000 mercenaries – “Peruvians, Ecuadoreans, Colombians, Spanish speakers” – helping the opposition to overthrow the incumbent regime.

They would get financing from the offshore assets that foreign governments have quarantined due to Maduro’s behavior in recent years, two unnamed sources said.

According to them, Prince in addition “is seeking $40 million from private investors,” those including wealthy Trump supporters and Venezuelan expatriates.

“He does have a solution for Venezuela, just as he has a solution for many other places,” Lital Leshem, director of investor relations at Prince’s private equity firm, Frontier Resource Group, told Reuters, appearing to confirm plans were afoot for the region.

Venezuelans Vote With Their (Bitcoin) Wallets

For the seven days ending April 27, that number hit almost 36 billion VES, a sign of the extent of inflation as volumes, in fact, dropped lower in Bitcoin terms.

Maduro has attempted to divert attention away from uncontrollable decentralized cryptocurrencies, instead of appealing to foreign investors to buy state-issued Petro, a crypto token facing sanctions of its own.

The government had already taken a hardline stance regarding citizens’ obligations to shore up Petro, enforcing Petro-only payments for some government services such as new passports.

Even before its issuance, critics claimed the new currency had nothing but bad debts backing it, which themselves were many times the size of its market cap.

Why do Venezuelan’s prefer Bitcoin? Share your thoughts below!