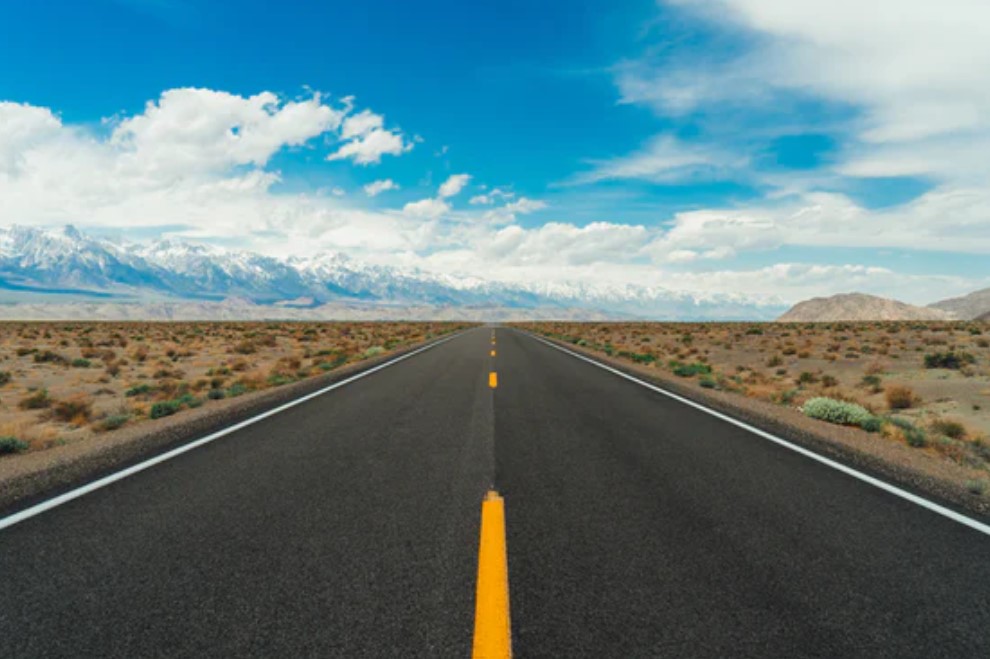 Why Bitcoin Aims For New Highs After Bump Phase

Bitcoin has been consolidating in the mid-range of the $50,000 in the past weeks. The cryptocurrency went through a correction during the weekend and lost critical support at $47,000, only to be saved by whales. These investors took long positions when the market went on full-fear mode and profited. But now, price action is back to uncertainty.

Trader Josh Rager is conservative on BTC’s outlook but seems more bullish while the cryptocurrency maintains its 100D Exponential Moving Average (EMA). In the coming days, BTC could target $60,000 if it breaks a major resistance at $57,000. Otherwise, Rager believes the cryptocurrency could retest the “overhead level”.

Charles Edwards, a founder member at Capriole Investment, said Bitcoin’s price action has formed a “textbook” bottom signal. Per the chart below, BTC has gone through 4 phases that signal future appreciation.

BTC had a lead-in phase, a bump phase, in the past days, and now it might go into a throwback to trendline with some sideways movement until the price reaches a breakout into uncharted territory. This last phase is called Uphill Run and will have small periods of setbacks, in the pattern is confirmed.

This week some of the most important corporations in the world will release their Q1, 2021, earnings report. Tesla, VISA, and others already have and Bitcoin has been deeply involved in their reports. The cryptocurrency was a key component in the car manufacturer’s financial strategy and a 10% liquidation of their BTC holdings allowed it to report a 7-straight quarter in profit.

On the other hand, VISA claimed BTC has “a lot of potential for cross-border transactions”. In parallel, Nexon, the biggest gamin company in South Korea, bought $100 million worth of Bitcoin. In the coming days, more companies could reveal BTC has been integrated into their treasuries.

Many of these entities see cryptocurrency as a hedge against inflation and the debasement of fiat currencies. As analyst William Clemente said, there has been a “clear trend in behavior” from BTC investors since March 2020, when the U.S. dollar money supply growth began. During this period, the thesis of BTC as a store of value has gained a lot of transactions.

The mining sector has been accumulating BTC for a couple of months. As Clemente pointed out, this behavior makes the current bull-run “unique”. In 2017, during the last bullish cycle, miners were a constant source of selling pressure. The analyst said:

These levels of Bitcoin Miner Accumulation are unprecedented in a bull market. This is especially true for the huge increase seen on-chain in the last month. Miners are stacking heavily.