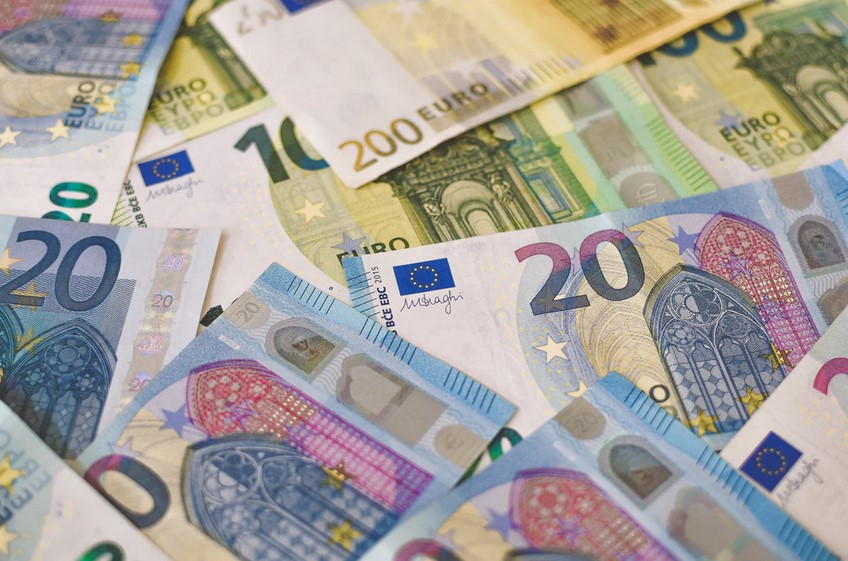 In an interview with the Financial Times, crypto exchange FTX CEO Sam Bankman Fried talked about the future of his company. This exchange platform has been gaining a lot of popularity for quite some time and has been cementing its name into a U.S. sports arena and closing other major publicity deals.

Bankman Fried claimed that crypto companies could gain more relevance in the long term. He predicted that eventually, an exchange such as FTX could have enough capital to absorbed major financial institutions.

If we are the biggest exchange, (buying Goldman Sachs and CME) is not out of the question at all.

FTX CEO is the youngest billionaire in the world with a net worth estimated at $8,7 billion, according to Forbes. His company is seeking a $20 billion valuation at a funding round, the report claims. In contrast, the CME Group and Goldman Sachs are worth over $200 billion combined.

The reports pointed out the growth of crypto companies, such as Coinbase and Circle. The former was valued at $76 billion during its public debut on the U.S. stock market. Circle revealed its plans to go public with a possible valuation estimated at $4,5 billion.

FTX was launched in 2019 and it already has an important presence in the crypto space, and in traditional finances. The company has contemplated the idea of going public, Bankman Fried said but lacks the correct incentives to do so, at the moment.

We are in a fortunate position of not having to do it because we don’t need capital . . . on the other hand there are potentially big advantages to listing such as brand recognition. We are not actively looking to list but we want to be in a position to go ahead if we want to.

Crypto Exchanges Already Have An Advantage On Traditional Institutions?

Via his Twitter account, FTX CEO highlighted some benefits that crypto exchanges have over stock exchanges. Talking about the monetization of their clients’ data, one of the stock exchanges sources of revenue, and why this is not something practice by cryptocurrency exchanges Bankman Fried said:

Traditional exchanges are, mostly, matching engines. The rest of the infrastructure — brokers, margin, risk, clearing, custody, GUIs, APIs, etc. — fall on other companies in the pipeline. When you buy a stock on Robinhood, ~10 different companies are involved.

There are much fewer companies involved with crypto trading, as FTX CEO said. On these platforms, there are only 3 parties involved: a buyer, a seller, and the exchange itself. This allows FTX and other exchange platforms to “build much of the stack” and reduce their losses in fees and middlemen payments.

This is just one of the many aspects where the crypto business is more efficient than traditional finances. Space has managed to continuously close the gap between giants like Goldman Sachs and could eventually catch up to or absorb them.