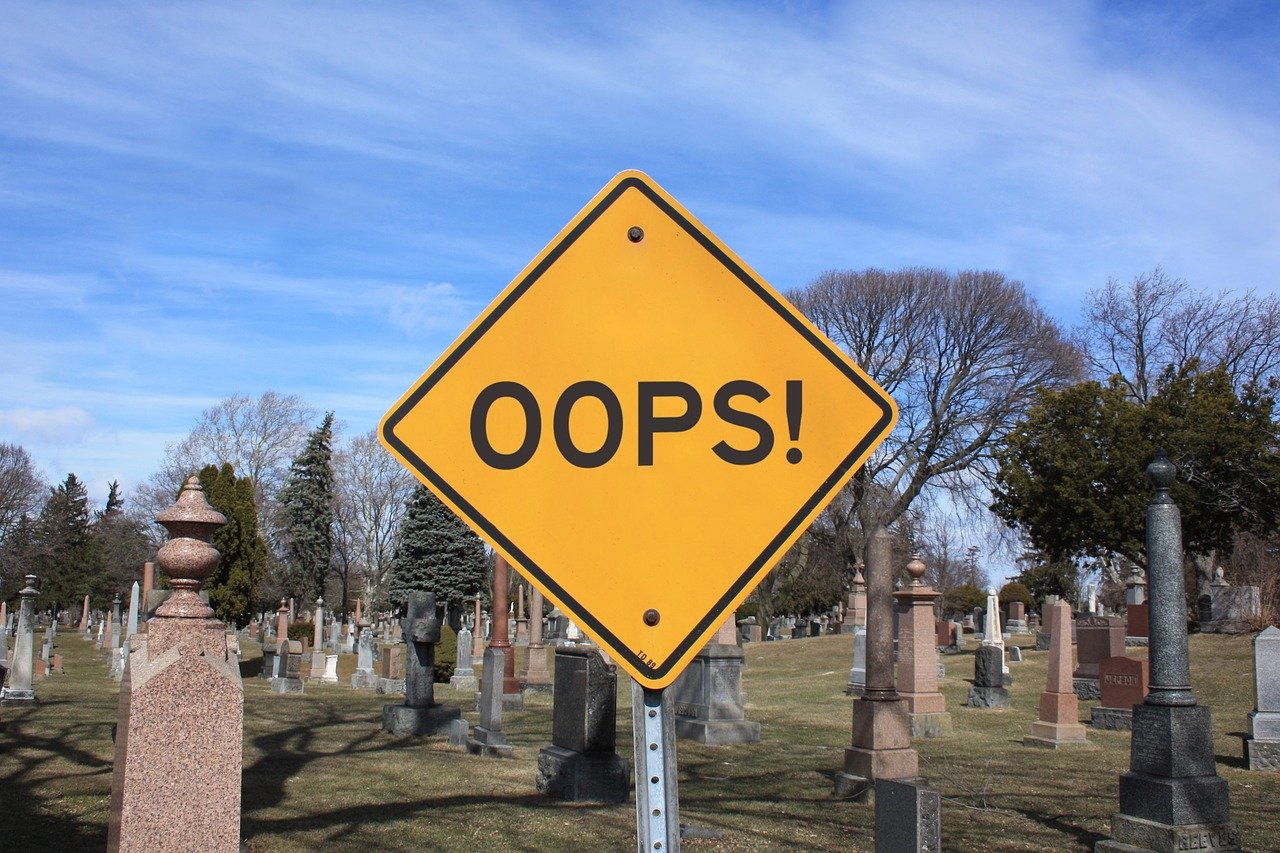 Coinbase Global just launched this week, Bitcoin set a new all-time high, and crypto markets are on fire like never before. Why then has CNBC’s Jim Cramer chosen now to cash out his coins and pay off his real-life mortgage with what he calls “phony money?”

Also why the low blow to Bitcoin after a successful run, and more importantly will Cramer ultimately regret selling where he did? Here’s a closer look at where the finance personality and host bought his coins and where in the current cycle he might have chosen to sell.

During the 2017 crypto bull run, CNBC earned itself the reputation of being the butt of many jokes. At almost the exact top, there was a guide published on how to buy Ripple. All it did, however, was leave late investors still to this day underwater.

The company’s Twitter account was even used reliably as a contrarian buy and sell indicator with uncanny accuracy. The account went down as a bit of a laughing stock for always chiming in with the wrong decision.

Today, the same account tweeted revealing one of their most prominent hosts have made a big decision regarding Bitcoin: Jim Cramer has sold his Bitcoin he bought back at around $12,000.

.@jimcramer discloses that he bought a lot of bitcoin when it was around $12K. He says he sold half of it to pay off his mortgage yesterday. "It was like phony money paying for real money… I think I won." https://t.co/L909N1g6x0 pic.twitter.com/hfkzTmIdWl

Cramer Calls Bitcoin “Phony Money,” Will He Regret It?

Cramer claims he sold his virtual coins to pay off his physical home’s mortgage.

“It was like phony money paying for real money,” he said. ” I think I won,” he added in a CNBC video segment.

The problem is, selling Bitcoin in the past has always eventually been a bad decision, on its path toward no longer being called “phony money.” Price targets for this cryptocurrency market cycle reach as high as $200,000 or more, such as the example below.

Taking profit on unrealized gains is another story completely, and highly recommended. Everyone should secure their future and pay off debt with no regrets.

But dumping all your coins because for now, they feel too “phony” could be a huge mistake for the CNBC celeb.

In the past, people have spent as much as 10,000 BTC on two pizzas and now the same sum is worth a fortune. There’s much more value in paying off real estate than a slice of pie, but even real estate has been bleeding out in Bitcoin value throughout its history, just as every other asset priced in BTC has.