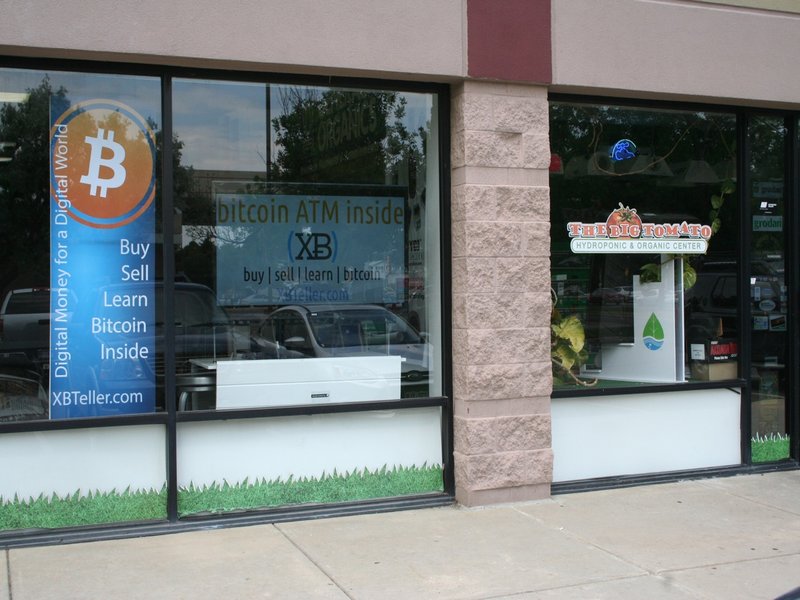 Colorado is getting a “network of bitcoin kiosks” according to a new press release about XBTeller, a Denver based digital currency services company. The ‘first kiosk’ is already available for use in Aurora, CO at The Big Tomato, a hydroponics and organic garden center.

XBTeller’s CEO, Noah Berger, said “The Bitcoin protocol may be the most significant invention of our time – a grand experiment and global phenomenon based on free will and math; we are thrilled to be apart of it.”

The company’s is even having a giveaway that’s promoted on their website:
“Hidden Bitcoin Promotion In The Mile High City: Starting Wednesday, July 30, we’re giving away at least 2 XBT. If you can find them. Follow @XBTeller for clues.”

XBTeller claims they are “largely focused on exposure and education.”

“[XBTeller] aim[s] to teach consumers more about digital currencies like bitcoin, and demonstrate the many ways it can be used alongside the legacy financial system. XBTeller says they will do that by building an interactive content network and by staffing their kiosks with bitcoin experts to assist newcomers, answer questions, and provide customer service.”

“The majority of people haven’t heard of Bitcoin. Of those who have, many are misinformed about its purpose and potential, and only a tiny fraction actually own or use it. We aim to change that by building an experience that targets the 99 out of 100 people who don’t have a bitcoin wallet on their phone yet,” Berger said. “I think that experience starts best with a conversation and an opportunity to ask questions. It’s hard to walk up to an ATM and feel a personal connection, so we’ve added the human back into the process.” 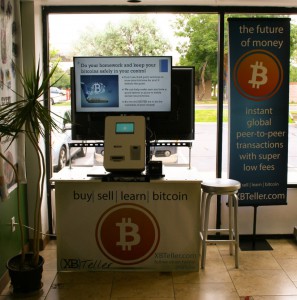 Kiosk Attendants
Don’t worry newbies, there will be attendants to guide you on how to buy bitcoin on the Lamassu manufactured ATM. The attendant will also answer any question you might have, such as setting up a wallet or explaining security risks.

“The opportunity to gain direct feedback from new or potential users will be invaluable to refining our education efforts. We hope to share that insight with other companies in the bitcoin space building user-centric platforms.” said Berger.

“XBTeller was founded in January 2014 with the goal of making bitcoin more accessible to newcomers, while still providing a useful service to veteran users. By eliminating many of the risks and delays involved with using overseas exchanges, XBTeller wants to help those interested in cryptocurrency test the waters at a comfortable pace. XBTeller hopes to prepare the people of Colorado for the future of money as they see it. In service of that goal, they plan to install additional bitcoin ATMs in Denver, Boulder, Blackhawk and Breckenridge before the year’s end.”