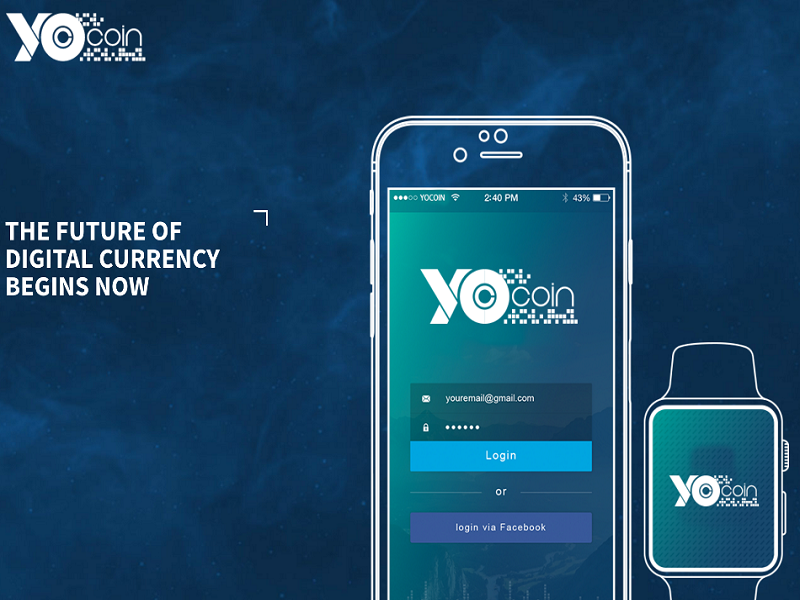 YoCoin, a peer-to-peer digital currency, has announced the conversion of its token from a standalone cryptocurrency to an Ethereum-based asset. According to project leaders, the Ethereum version of YoCoin will make for more robust smart contracts.

Before converting to an Ethereum-based asset, YoCoin was built on the Scrypt mining algorithm utilized by many altcoins circulating the crypto markets.

Now, the team tells press that the token will be capable of executing smart contracts associated with “a wide range of applications,” including contacts, bonds, stock exchanges, financial records and voting systems.

Originally marketed as a coin for millennials, the Ethereum conversion has made the coin into a larger project, developers told press, becoming a “premier internet currency with a much broader vision.”

“In addition to being the digital currency for millennials,” the team said in a press release, “it also encourages the development and integration of Distributed Autonomous Applications that are capable of running without any human intervention.”

Commenting on the conversion from Scrypt coin to Ethereum Asset, the project’s CEO Dave wilson said, “Our initial implementation of YoCoin was great, but we wanted to take it much further.”

“The new version of YoCoin,” he continued, “provides a backbone for smart contracts, asset trading, real estate transactions. . .and an unlimited number of other uses that can all run as programmed without any downtime, censorship, fraud or  third party interference.”

The team said tokens on the older version of YoCoin can be traded for new coins at a 1:1 ratio.

Developers have posted a roadmap on BitcoinTalk that lays out goals for the new version of the coin, with milestones like releasing an Android wallet, launching a blockchain explorer, and creating a DAO using the YOC token.

What do you think about YoCoin’s conversion to an Ethereum asset? Let us know in the comments below!