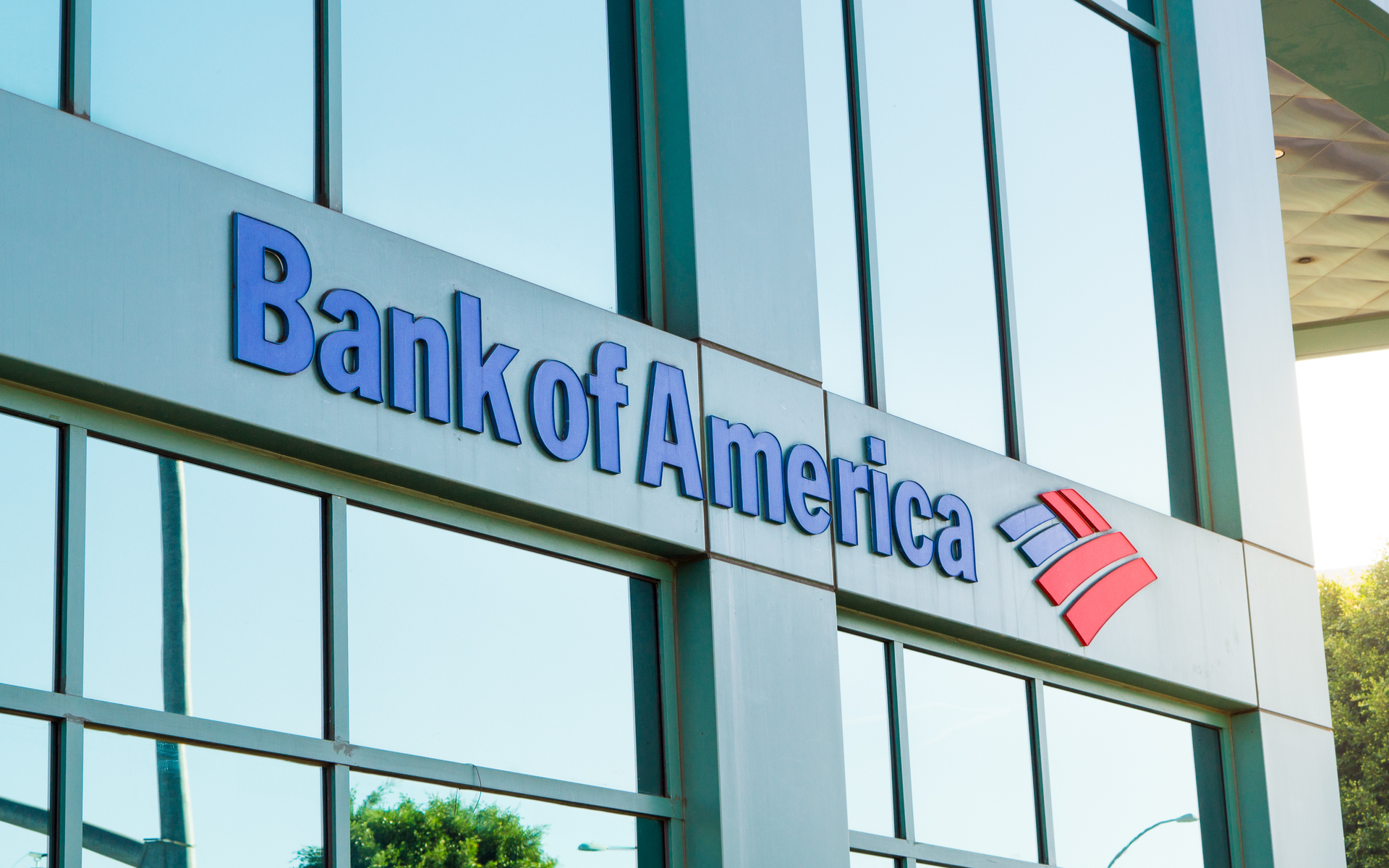 Economist Saifedean Ammous was recently interviewed on Stephan Livera’s Podcast. Ammous explained the best way government can defeat Bitcoin and why banning it actually helps the opposite.

As per the original podcast, Ammous was asked to comment on his most recent research on the potential strategies that could be employed by governments to shut down Bitcoin.

Ammous stated that a government banning Bitcoin could actually be beneficial for the currency, stating:

If your bank tells you, ‘You can’t buy bitcoin with your bank account.’ That’s really just an advertisement for Bitcoin.

Ammous gave two reasons for why such a ban could help, and not terminate Bitcoin’s existence. The first reason the economist gave was the fact came down to the risk and reward factor of using the coin in the first place. If the coin were illegal to use, that would mean there would be a very high risk of using it, thus justifying the coin’s value.

The second reason Ammous gave was that such a restriction on buying bitcoin would be a significant step by the government in restricting people’s freedoms. In both cases, the demand for Bitcoin and other pseudonymous currencies would increase due to public backlash and underground markets, thus leading to a ‘Streisand effect.’

Following these arguments given by Ammous, Livera asked what then, were some viable strategies that governments could use to compete with Bitcoin?

Ammous suggested that governments could compete with Bitcoin’s technology, thereby making it obsolete in terms of practical usefulness. Besides offering individuals more monetary privacy and freedoms, his other suggestion was to “return to a classical gold standard.”

Ammous was apparently adamant on his gold standard approach as he stated in the interview:

If you had that kind of monetary system, and if you had it worldwide, I think that would seriously undermine the demand for bitcoin

Bitcoinist recently reported that “Bitcoin has superior physical properties and market utility” to gold. This also includes the Winklevoss twins who believe Bitcoin will surpass the $7 trillion gold market.

Being unconfiscatable and cheaper to store value, being just some of the reasons why.

Meanwhile, a new campaign, started by Grayscale Investments,  is embracing this by proclaiming gold an obsolete store of value. The firm has launched a social media campaign using the hashtag #DropGold as its moniker.

Today we unveiled our #DropGold TV commercial. We think it's a #MustWatch

Do banks banning bitcoin make it more attractive? Share your thoughts below!