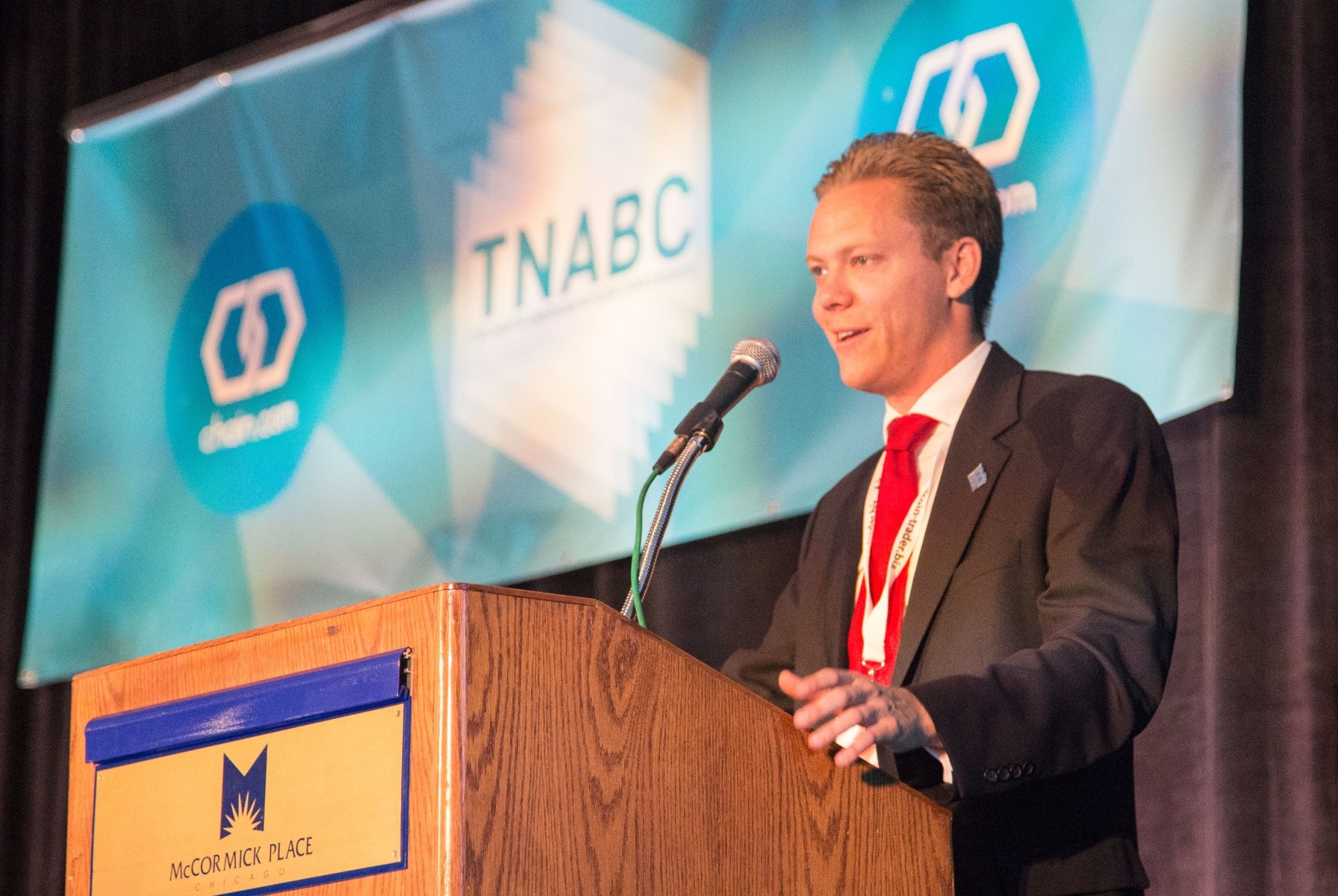 Bitcoin Knowledge host and notorious advocate Trace Meyer has suggested Bitcoin could hit $115,000 in 2018 after its correction ends.

The latest in a cluster of buoyant forecasts for the Bitcoin price to surface in recent weeks, Meyer tipped fellow analyst Tone Vays for suggestions on what to expect over the next eleven-and-a-half months.

$115,000, despite being a theoretical possibility based on previous behavioral cycles, would be “very overvalued,” Mayer adds.

Bitcoin is currently recovering from a 48-hour slide which saw prices dip the most since 2013’s Mt. Gox implosion.

Trading around $11,370 at press time, major exchanges had offered as little as $9402 per coin Wednesday, representing the lowest asks since late November. 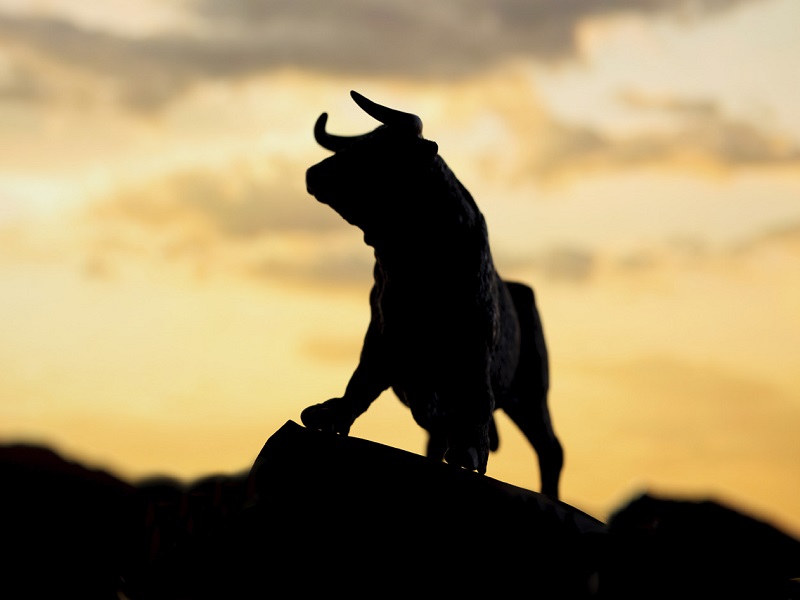 If that extra investment would “overvalue” Bitcoin, Mayer suggests that a “fair” value would lie anywhere between $9500 and $14,340 – meaning Thursday’s average exchange value in USD is the average traders should expect for the next year.

Before this week’s downturn, Fundstrat investor Tom Lee had suggested a return to $20,000 in 2018, which if managed by June could result in a protracted move into new all-time highs.

“So I think Bitcoin is still something you should own,” he told CNBC in comments January 9.

What do you think about Trace Mayer’s Bitcoin price prediction? Let us know in the comments below!