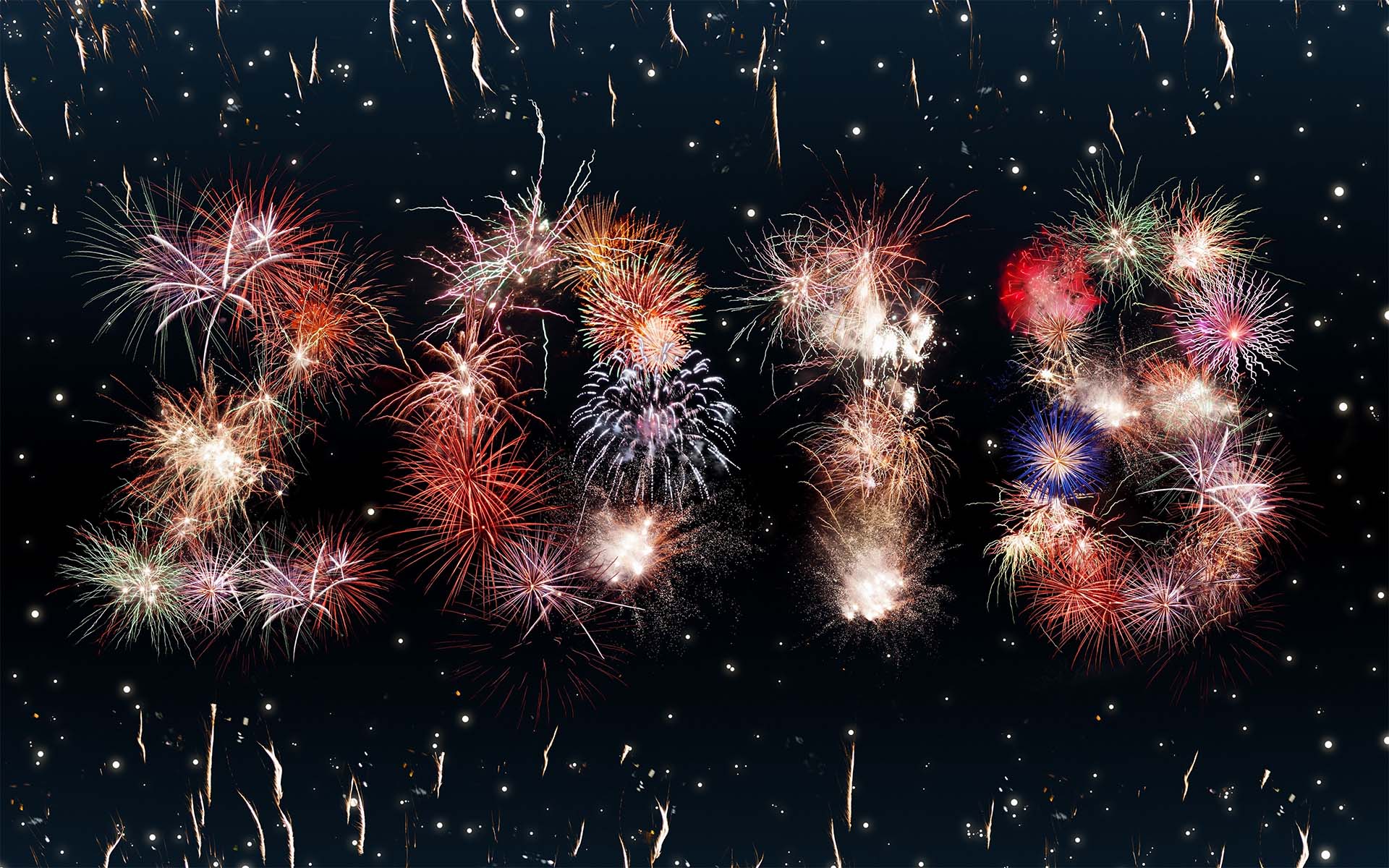 2017 is finally over. The value of Bitcoin has multiplied by 14, and this is the first year that Bitcoin and other cryptocurrencies made it into mainstream media. What’s next for Bitcoin in 2018? 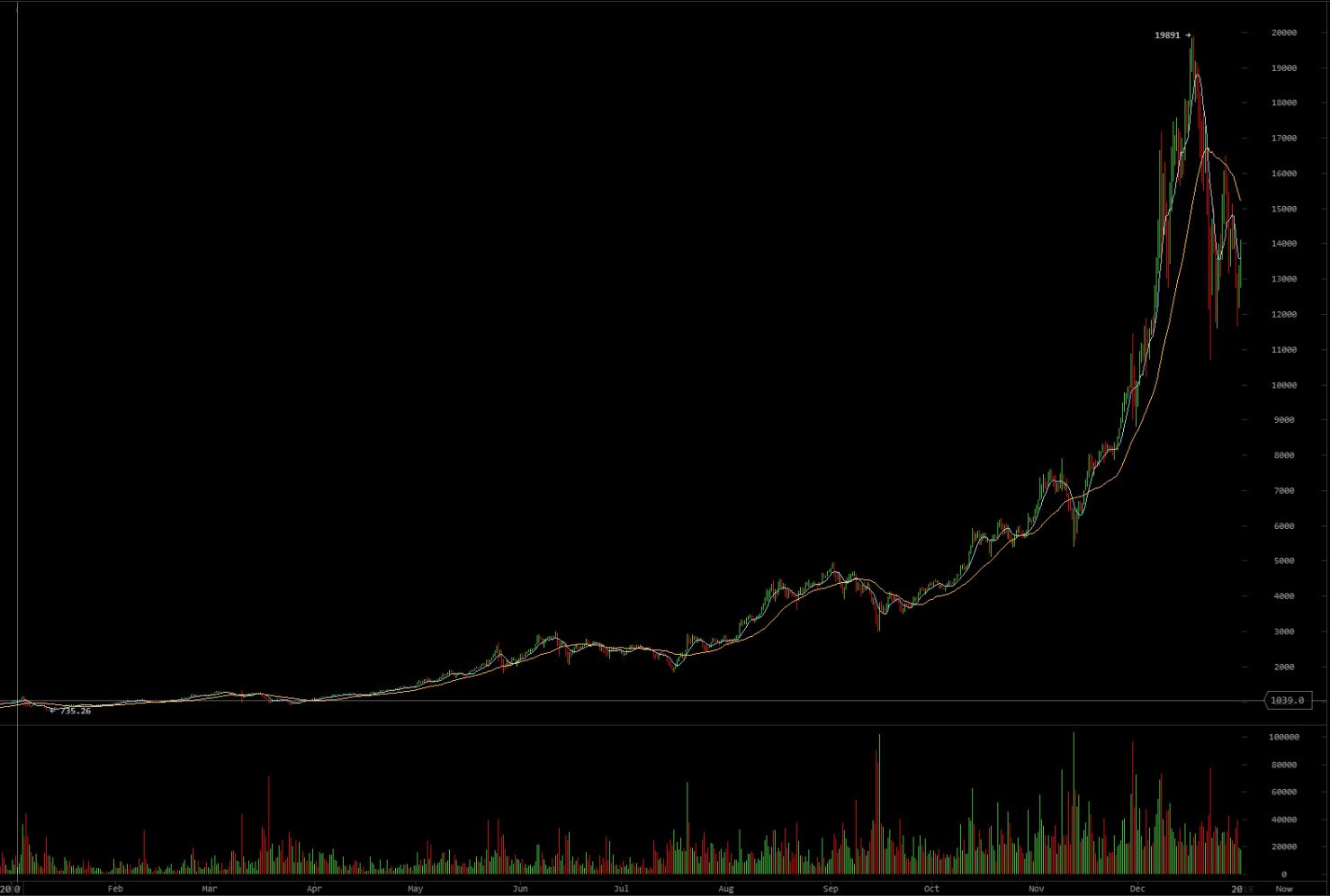 This year did not start out as a promising year for bitcoin. Right after returning to the $1000 mark on the first day of the year, China cracked down on multiple bitcoin exchanges; margin trading was banned, which caused the price to plummet back down to 70%. Unsurprisingly, nobody foresaw the growth that Bitcoin experienced over the following months. In the first half of the year, the price steadily rose to around $3000; but that was when the madness began.

Over the next few weeks, the price skyrocketed; Bitcoin became a hot topic and it was being featured at least once a week on mainstream media. This frenzy continued up until mid-December when prices topped $20,000 on several exchanges. Many people in the Bitcoin community thought that this price rise was unsustainable, and a correction was long overdue, and they were right. The price steadily dropped back down over the course of a couple of weeks and has stabilized at the $13000-15000 range.

2017 was also the year where traditional investors started to invest in bitcoin. Although the Bitcoin ETF (COIN) filed by the Winklevoss Twins was rejected earlier in the year, it didn’t stop others from trying to bring Bitcoin into the traditional financial space. CME Group and CBOE Exchange launched Bitcoin Futures in December, which drew a lot of media attention and investor interest.

2018 will certainly be an exciting year for Bitcoin, at least technology-wise; major advances have been made to the Lightning Network, the second layer which aims to scale bitcoin for the masses. The project is expected to be completed sometime next year, which would enable instant and nearly free transactions. Schnorr Signatures are also on the horizon, which would restructure signatures in bitcoin transactions to reduce transaction size and thus, fees.

This doesn’t mean that the Bitcoin community can relax and underestimate other coins, however. Even though Bitcoin is the top cryptocurrency right now, there’s nothing stopping other coins from taking its place. Other cryptocurrencies are proving themselves to be serious competitors to Bitcoin – Bitcoin Cash offers far cheaper transactions, while Ethereum is proving itself to be a very powerful smart contract platform. Ethereum will also be hard-forking sometime in 2018 to switch to a Proof-of-Stake system. 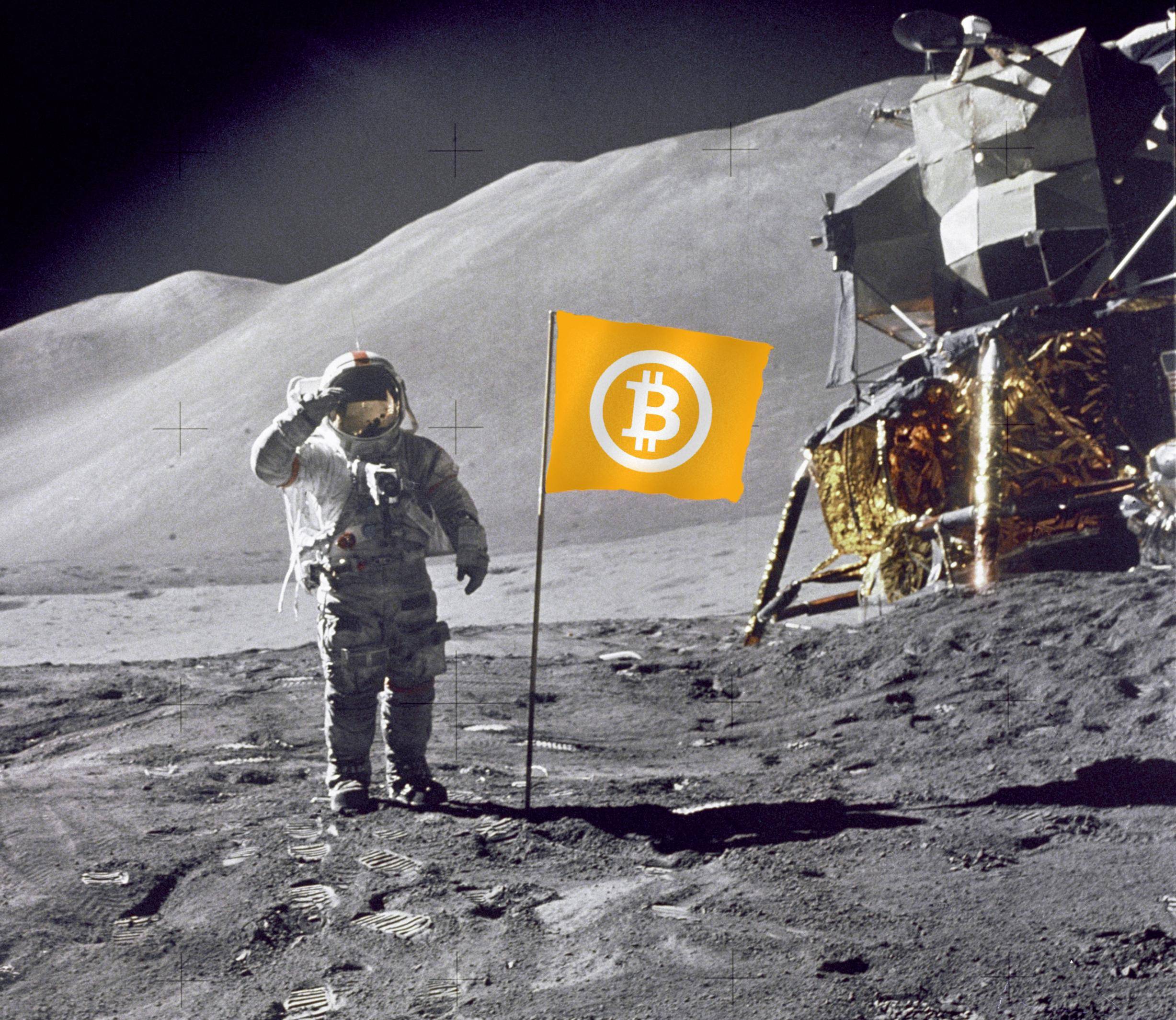 The only right answer to this question is “maybe”. Nobody knows what will happen – maybe the price will stabilize, maybe we will see another 14x rise, or maybe it could collapse. Even though we cannot predict the future, some so-called “experts” think they do; here’s a list of predictions for 2018.

What do you think about these predictions? Do you think they will be accurate given that in 2017 all predictions were blown out of the water? Let us know your thoughts below!