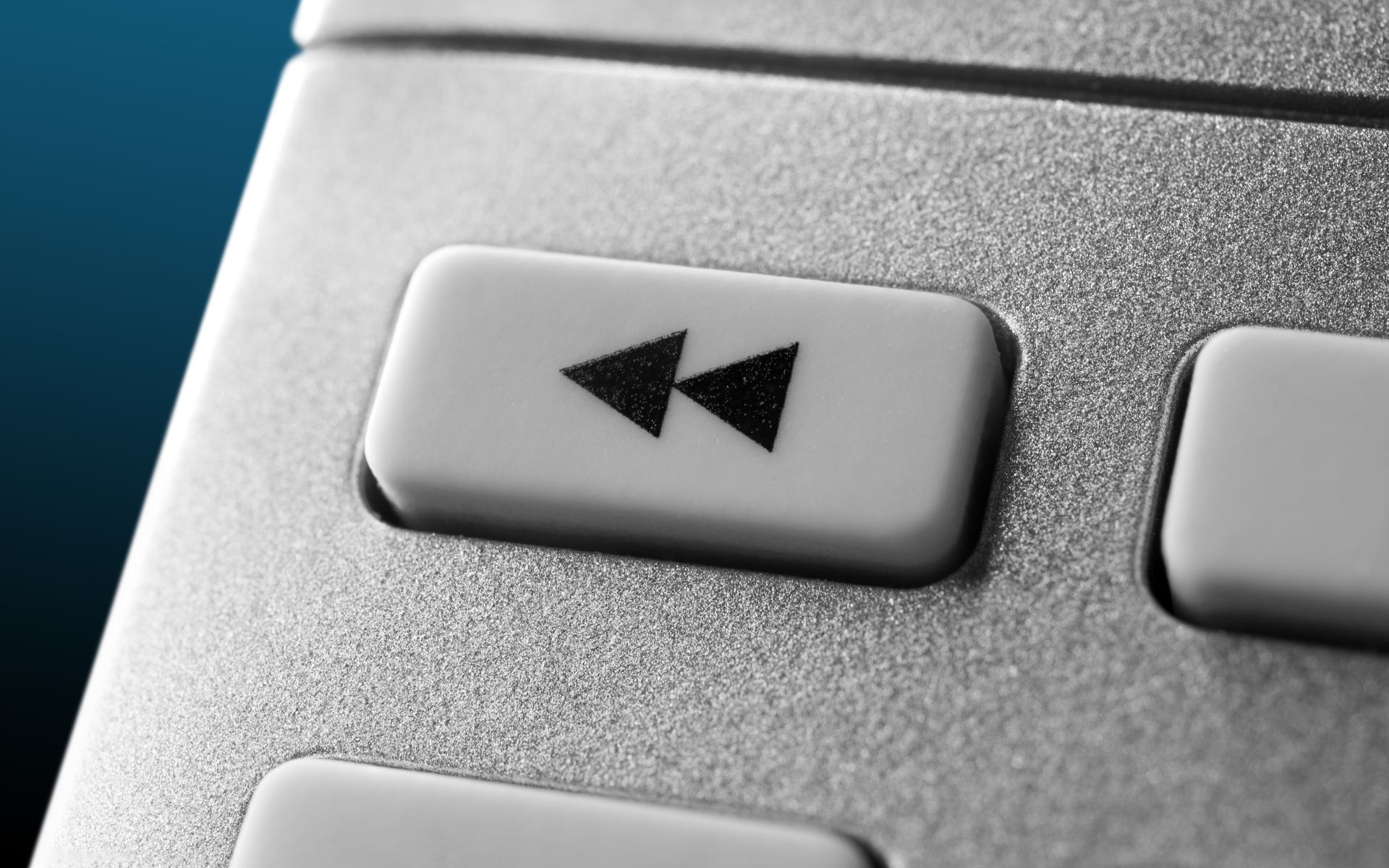 Orange is the new black. Male stockings are all the rage. And 2019 is the new 2017, according to Bitcoin millionaire and ‘wunderkind’ Erik Finman.

Bitcoin and Blockchain Are the ‘Cutting Edge’

Erik Finman. If that name rings a bell, it’s probably for one of a few reasons. It could be because of his extremely large fortune accumulated by buying bitcoin in 2011. Or, it could be for his equally large ego.

Finman was never backward in coming forward about his riches, staging plenty of gaudy pictures on his Instagram account.

Icons like me 😘💅will always be hated. bc we are the immortals. just wait till what’s next.

If that doesn’t jog your memory, it may be because he came out with a woefully wrong prediction last December that Bitcoin was dead and Litecoin was breathing its last breaths. Just a few days later, both markets began to sprint with Litecoin making gains of over 250 percent.

If you still haven’t got this now 20-year-old ‘wunderkind’ down, perhaps it’s because you’re using his “revolutionary” new app CoinBits. Although, that’s rather doubtful since a rehash of a four-year-old investment app using dollar-cost averaging is hardly revolutionary and it has just a handful of users.

However you’ve heard of the now post-pubescent Bitcoin messiah, he’s rebranding himself and moving away from his tragic predictions of 2018. That was so last year, after all.

Finman is switching up the dark glasses and suit for some nerdy specs and a T-shirt and positioning himself as a thought leader in the space, presumably with a very expensive PR agency behind him. It turns out that Bitcoin and blockchain are back in fashion and “cutting edge” after all.

While Finman makes soundbite statements like this and enthuses that products like his will ‘resurrect’ the Bitcoin price back to $20k by the end of the year, it’s hard not to roll your eyes.

After all, Finman’s knowledge of Bitcoin goes back to 2011. If anyone should know better about the cryptocurrency space, it’s him.

To start with, expectations have been adjusted from the mania days, in which blockchain could cure cancer and geeks with too much money were busy spending their college funds on CryptoKitties.

Bitcoin is way better placed than ever it was during the height of retail FOMO. Transactions, hash rate, usage, and average block size are all well up from 2017 despite the long bear market.

There’s a ton more fiat on-ramps, proven use cases, more Bitcoin ATMs, fewer scams, institutional investment, major names like Microsoft, eBay, and Apple on board. Even the SEC has decided that Bitcoin is not a security.

So, change your image all you want Mr. Finman. But save us these trite soundbites, particularly after you declared Bitcoin dead. Oh, and, please stop this desperate bid to align yourself with big brand names like Facebook, AT&T, and Andrew Yang–no matter how much your PR agency insists.