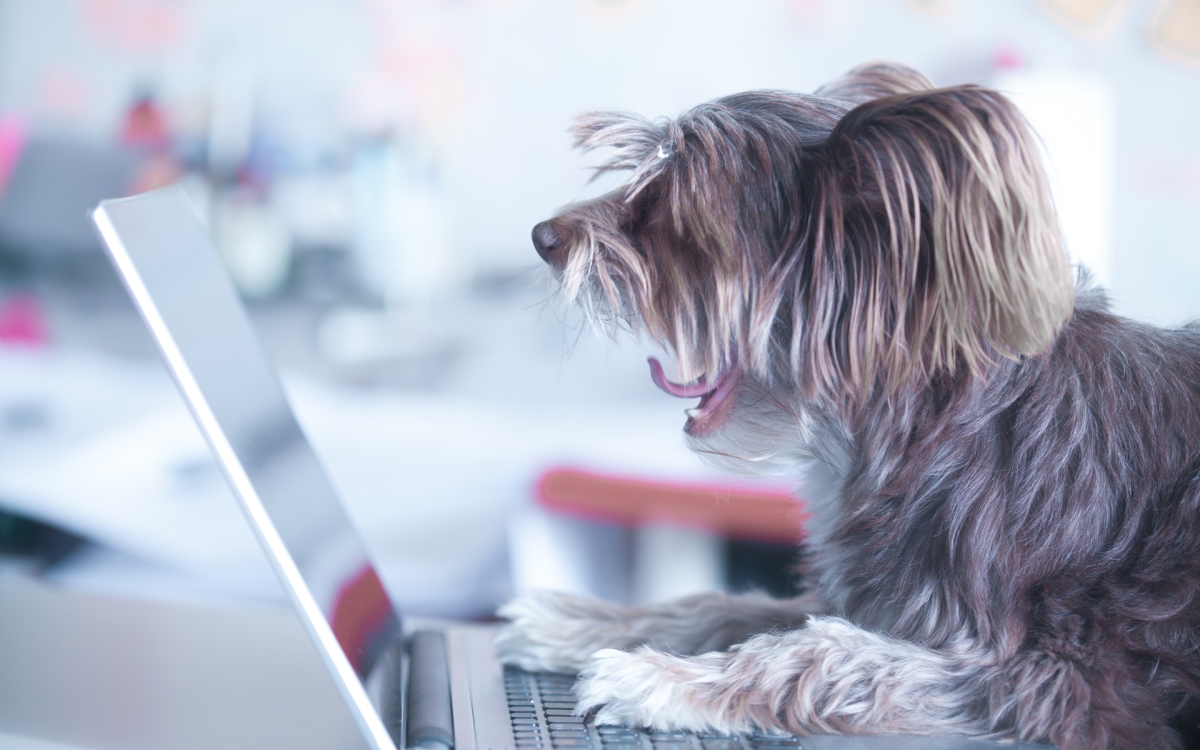 Amid the surge in altcoin prices, traders both amateur and professional are constantly seeking ways to maximize profits and mitigate risk.

While making money from altcoins has never been easier, as fortunes grow, the fear of a bubble popping is increasingly on everyone’s lips.

Bitcoin commentators such as Vinny Lingham have warned the industry for several months about its price growing too quickly. In alt markets, however, speculation has always been the name of the game.

Major exchanges, particularly alt-focused Poloniex, are feeling the strain from an influx of new users looking capitalize on the mythical growth of coins such as Ethereum, Dash and Monero.

It is only too easy to throw money at the situation, using primitive on-exchange tools such as stop-limit orders to avoid losing too much cash in the event of a sell-off.

However, as altcoins enter their fourth month of pretty much non-stop gains, traders are getting more organized.

“People should learn to estimate risks instead of just thoughtlessly pressing buttons,” the creators of CryptoPing, who wish to remain anonymous, told Bitcoinist.

Informed Traders Can Beat The Bots

CryptoPing is a first mover in a specific niche of trading tools specifically focused on non-Bitcoin assets.

Rather than performing trades on a user’s behalf, the bot analyzes signals in trading patterns from major exchanges in order to provide ‘hints’ as to what to trade or sell, and when.

The project is currently in beta, but is already producing results.

“So far the feedback has been almost 100% positive which is very pleasing,” the creators continued, adding that expansion of product features is keenly awaited by the preliminary user base.

In so doing, CryptoPing strikes a balance between price – the actual trading is still left to the trader – and reliability and control of funds.

Ironically, automated trading tools (or ‘profit takers’) are known by their ability to cause volatility. Set up to minimize risk, sell-offs occur when the price of an asset approaches a significant point, typically in either BTC or USD.

The more nuanced reporting from analytical bots such as CryptoPing could serve to reduce the phenomenon if adopted en masse.

Can Anything Mitigate Pump And Dump Risk?

“It might sound too optimistic but the bubble hasn’t started expanding yet,” CryptoPing said on the subject of where the altcoin market, which is fending off warnings of bubbles, is headed.

After almost 10 years we are still at the beginning of our path. We think that the boom of cryptocurrency adopters is coming very soon.

Such are the daily price swings even among the top ten altcoin assets, however, that event the most beautiful automated trading solution can get things badly wrong. Pumps and dumps still happen in a flash, only in today’s climate, the snakes and ladders involved are greater than ever.

What do you think about CryptoPing’s offering as a trading tool? Let us know in the comments below!