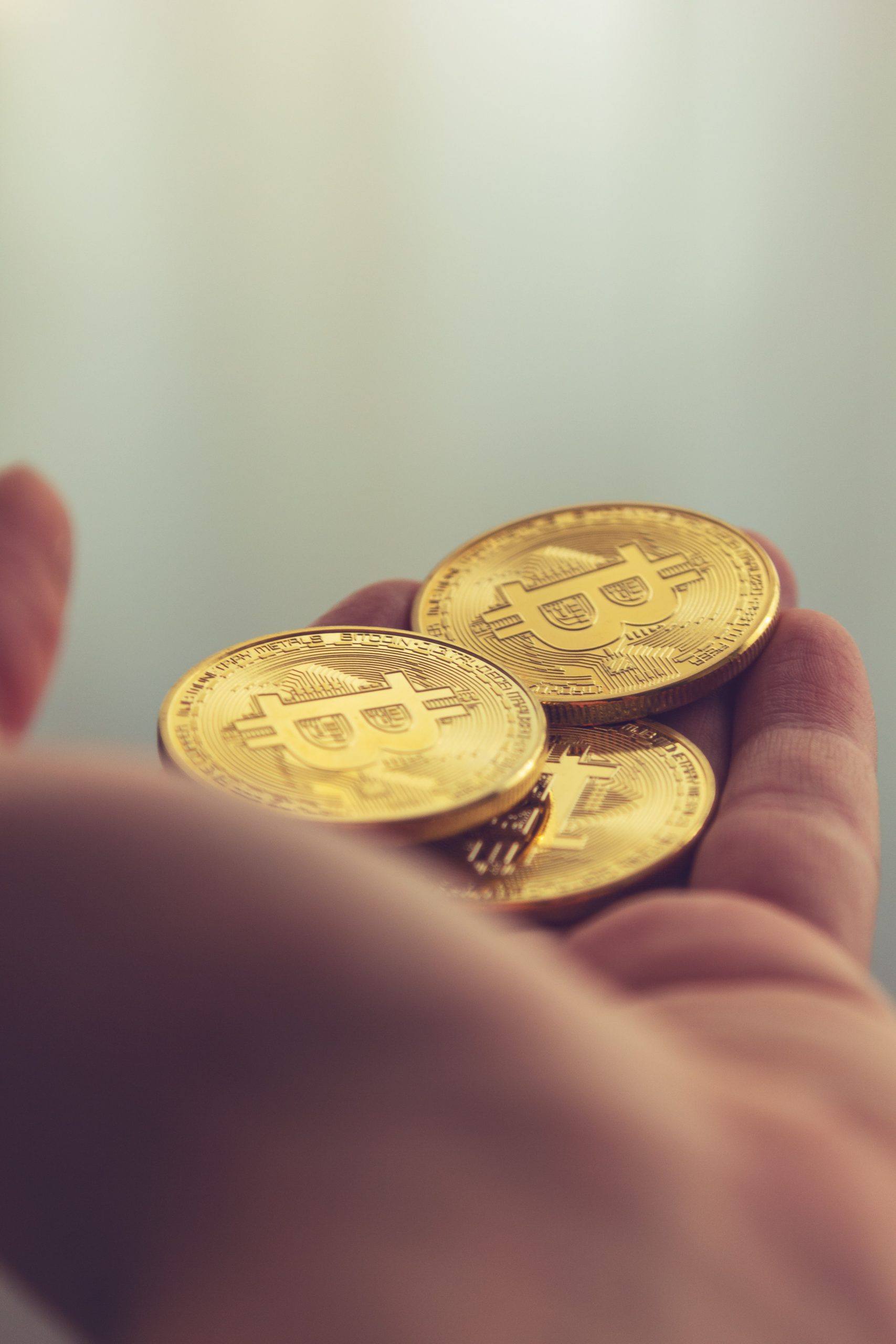 Anthony Pompliano Shares His Thoughts On The Bitcoin Downturn

Bitcoin crashes 20% leading to blood in the streets. A bounce at $28.8k during early evening GMT was followed by a strong surge taking BTC back above $30k.

The $30k-$31k zone has proven to be strong support over the past month or so. But can Bitcoin close the day above this level?

Currently, market sentiment is in extreme fear. But in an attempt to settle the anguish, Bitcoin-bull Anthony Pompliano tweeted his thoughts on the situation and what he’s doing at the present time.

Here is a quick thread to document what I'm thinking right now and what my strategy is during these price drawdowns.

By his own admission, Pompliano states he’s an “atrocious trader” and doesn’t look to time markets. Instead, given his long-term view on Bitcoin, and a belief it will increase in value over time, his strategy is to accumulate by dollar-cost averaging in.

“I‘m not a trader. I don’t look at charts and I don’t try to time markets. If anything, I’m an atrocious trader who is guaranteed to lose :) I have a very long-term view of the asset and believe it will continue to accrue value and adoption over the next few decades.”

Pompliano explains that this means buying Bitcoin at regular intervals, regardless of its price. This might mean buying when the price is high, or when it’s low. The overriding factor, as he puts it, is “time in the market is more important than timing the market.”

Taking all of this into account, short-term dips are of no concern because one day he intends to hand his Bitcoin to his grandchildren.

For that reason, Pompliano spins the current market dip into a positive situation, in that, it enables him to aggressively accumulate.

But What About The Short-Term Picture?

Regardless of the long-term view, what will happen in the near future is of concern to many people.

Analysis of longs vs. shorts shows traders are overall long at a ratio of 7:3. Of the three platforms concerned, Bitfinex traders are overwhelming long with only 9% of trades short. Whereas BitMEX traders are pretty much evenly split with a slight bias to the shorts.

“Anticipating the next bull run to surpass the all time highs!

Entry: On lower timeframe, wait for the break of the descending trendline to break and get your entries in and stops below the low.

Zen_3_6_9 noted bullish divergence on the RSI, which may point to a reversal. However, given the intensity of the breakdown since mid-month, he concludes instability in the markets. In turn, he expects a pullback of between 10%-15% in the short to medium term.

The coming days and weeks will be a real test for those who claim to have diamond hands.