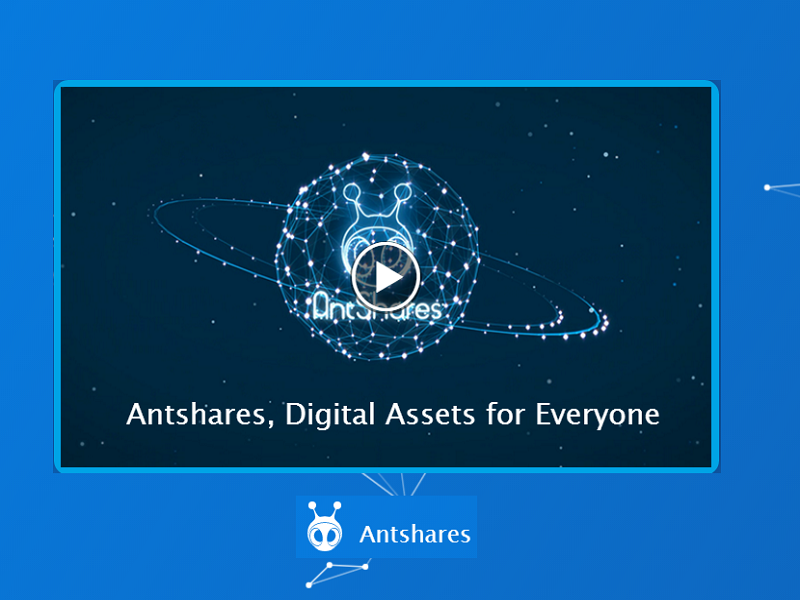 Antshares, reportedly creating a bridge between cryptocurrency and “real-world” assets, has raised over 4400 bitcoin in the first two weeks of its ICO. At press time, that amounts to more than $2.5 million USD.

This project aims to facilitate the creation of digital assets, and the conversion of “real-world” financial assets into virtual equivalents. According to the team behind the project, “people can register, deposit, transfer, trade and even make settlement of digital assets over [the] Antshares network.”

Actions on the Antshares network are registered as “e-contracts” executed on the network’s blockchain. These e-contracts work just like traditional, legal contracts, according to developers.

The structure of the network allows users to do a variety of things, including transferring fiat over the Antshares blockchain. The team told press that this feature “makes the platform stable, unaffected by the volatility of digital currencies while being perfectly in sync with the conventional financial system.”

The team boasts the platform’s other abilities, including user-controlled identity authentication, joint bookkeeping, and effective scaling.

Some other potential applications of Antshares include:

A more comprehensive list of Antshares’ advertised capabilities can be found in the project’s white paper.

In their ICO, the team has stressed transparency and accountability, allowing participants to back out of the crowdfund at any time and withdraw their funds. The ICO is also hosted on two “reputable” exchanges, HaoBTC and Digital Assets Coalition Asia. Both exchanges use multi-signature wallets to protect ICO funds, each holding one of three keys.

The distribution of the Antshares supplies at the end of the ICO will be as follows, according to developers:

The ICO began on August 8 and is set to run until September 7.

The Antshares project officially began in September 2015 when it released the 1.0 version of its white paper. Since then, the document has been updated to version 1.1. Then, in April 2016, developers published a separate white paper explaining the coin’s consensus algorithm, delegated Byzantine Fault Tolerance.

What do you think about this project? Let us know in the comments below!