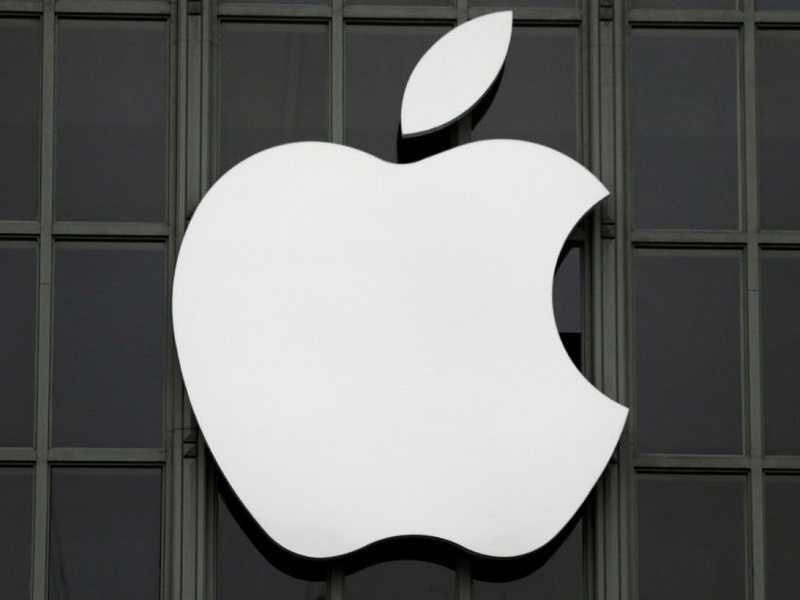 Apple appears once again to be restricting the use of digital currencies on iOS, with the removal of multi-currency trading app ShapeShift from its mobile App Store.

Also read: Jaxx To Be First Dash Wallet for iOS

ShapeShift offers direct swaps between 34 popular cryptocurrencies, without the need for user identification or accounts. While it does trade and transmit those coins, it is not a wallet and does not store users’ private keys.

Reddit user ISkiAtAlta posted earlier that ShapeShift had vanished from the iOS App Store in the US. Users in other locations around the world confirmed it had been removed from their stores also.

At this stage it is not known whether the removal is permanent, or temporary pending some requested change.

Apple has become known over the years for its hesitance to embrace digital currencies. It only allowed bitcoin wallets for the first time in mid-2014, after they had been available on Android for years.

In March 2015, Apple temporarily removed the game SaruTobi out of concern that the bitcoin-like tokens used in-game could be mistaken for real bitcoins.

In May this year, Apple revealed it was allowing apps that traded only digital currencies it “approved,” and briefly wavered over allowing the Jaxx mobile wallet for Ethereum.

Just last month, it requested developers of the Jaxx blockchain wallet remove the “anonymous” currency DASH from its wallet app, though it continued to allow Jaxx to send, store and receive Ether and TheDAO tokens.

Jaxx had also integrated ShapeShift links into its wallet in June.

No Reasons Given for Approval/Denial

Like Apple’s approval process for apps themselves, its decision-making process for approving digital currencies is opaque. Despite ordering the removal of DASH, it approved a wallet for rival privacy-oriented currency Monero — an app which is not endorsed by the Monero project team and may not be legitimate.

It also permits the IndieSquare wallet for Counterparty tokens, where users can create any digital token they like providing it is backed by some amount of bitcoin value.

All wallet and trading apps remain available on the Android platform, which has grown in popularity with digital currency enthusiasts thanks to Apple’s reputation for unpredictability and willingness to remove even apps it previously approved.

Bitcoinist contacted ShapeShift founder Erik Voorhees for comment, but had not received a response at press time.

Is Apple’s caution with some cryptocurrencies warranted? What do you think is the company’s reason for rejected these mobile apps?