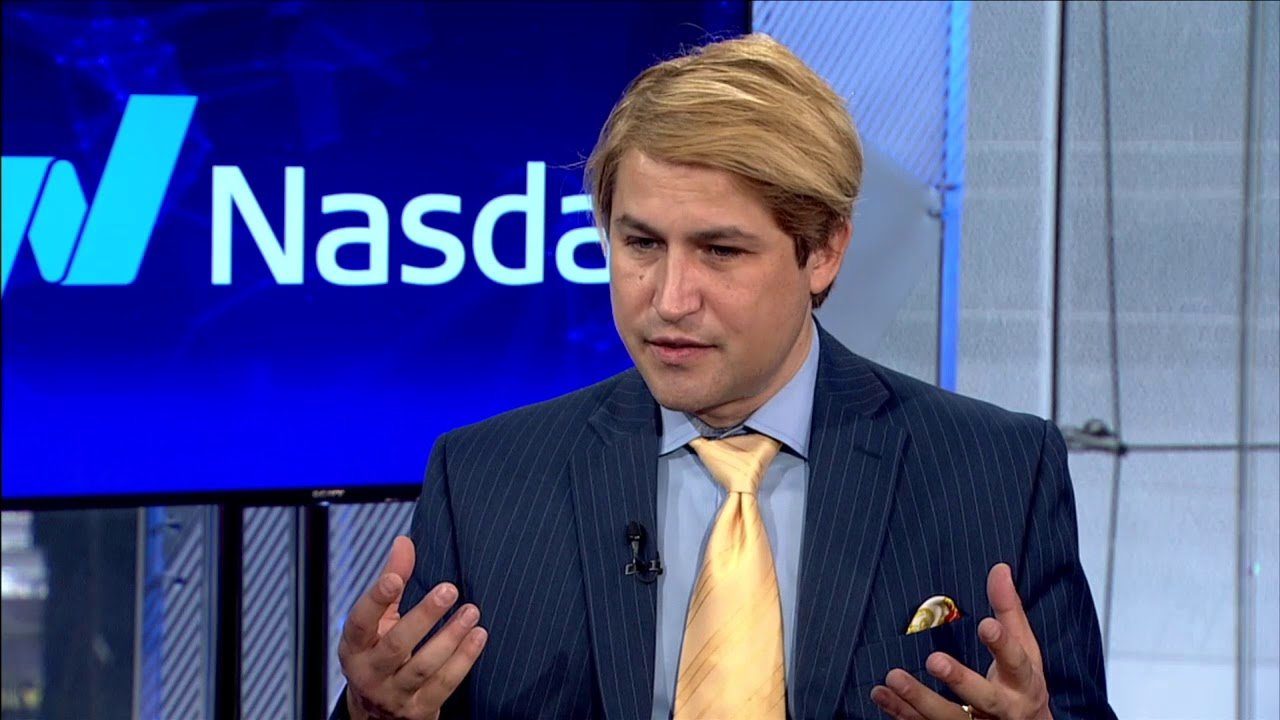 Bitcoinist once again caught up with David Drake, Chairman of LDJ Capital, a $200 million dollar cryptocurrency fund. Drake explains why he’s still very bullish on Bitcoin price explaining why he believes it will hit $30K USD by the end of 2018.

David Drake is the Chairman of LDJ Capital, who has also been involved in TMT (technology, media, telecoms), realty, hospitality, clean tech, energy, and social impact investments for more than 20 years. 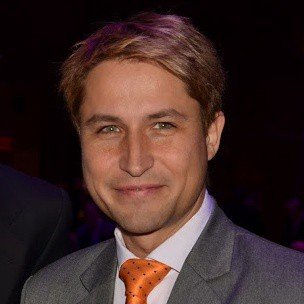 Bitcoinist: You recently went on record, telling Bloomberg that Bitcoin will go to 30K by the end of this year? With the price now below $8K – are you still as confident in your prediction?

David Drake: Still confident on this Bitcoin prediction for 30k by year end. There has been a push down on pricing from big investor groups who came in late to a marketplace that is not regulated and they are manipulating the marketplace.

Bitcoinist: Do you base your forecast on past BTC and crypto market performance or the tech advancements, like Lightning Network, for example? Or both?

The reason crypto markets didn’t perform well in Q1 is they saw so much hype in December. We saw hype from Bitcoin that we haven’t seen before, and now people are trying to bring the price down so they can make acquisitions.  We will see markets start to climb up again in the next couple of months.

Think about this, it is logical when institutions put money into crypto because their investments are 1,000x to 10,000x bigger than the average Joe and they will rise. And institutions are going to have to put their money in Bitcoin. There is no other capital preservation token out there, like Bitcoin, because it has the largest liquidity in the world and it is the original one.

Bitcoinist: You’re the Chairman of LDJ Capital, a $200 million dollar cryptocurrency fund. What cryptocurrencies/blockchain platforms are you most interested right now as an investment besides Bitcoin?

I own 50 different cryptocurrencies, which we don’t really trade, of course; we do have some money in LP positions with hedge funds, but now a days we just buy and hold.

We are going to be launching a wealth management services for people like myself who need people to tell them when to buy and sell, and what to do with coins. It will also be for programmers and developers who have coins where we might be able to help them out and optimize for them when to sell coins.

Bitcoinist: You recently joined the Crowd Genie advisory board. Why did you decide to join this project?

David Drake: Crowd Genie did really well and I joined them because they had an innovative approach to solutions that the market needed.

Bitcoinist: What is your opinion of Bitcoin Cash? Valid scaling solution alternative or ‘attack’ on the Bitcoin brand?

David Drake: As far as bitcoin cash I think Mr. [Roger] Ver just wanted to be significant and create his own wealth just like everyone else in this space that has made wealth and it is ironic that he will be attacking Bitcoin when he is the one who created a brand new fork with his own coin. He can’t come back to the US, I believe, and there is a reason for it. I believe he’s not allowed, too, maybe he will be arrested. What do I know…

Bitcoinist: In our previous interview, you stated that your fund seeks out “institutional-grade” investments, notably Ether competitors such as EOS. Are you still bullish on Ethereum competitors even though most don’t even have a working product yet?

David Drake: Yes, I am still very bullish on ETH and its competitors mainly because more and more of them are coming in this market space and they are getting clients.

Stellar has clients, Mammoth is getting clients, and I know this as I have been on the board of over 250 ICOs globally so I see what people are doing and I am seeing these names pop up left and right. Ethos will launch this summer and we will see great progress with these groups at the end of the year. At a very low price right now. Now note I’m not an investment advisor.

Bitcoinist: Lightning Labs recently raised $2.5 million to build the LN layer-2 on top of Bitcoin. Meanwhile projects such as Tezos raised over $200 million despite not having a working product or even a tradable token. Why do you think this is? Is the market very irrational at this early stage still?

The issue is, you have 15% of coins that shouldn’t be coins and should not be operational, but because some groups have money, they wanted to create a coin.

However, they do not know how to build tech. It doesn’t matter what they do, they just can’t build anything. And a lot of these newer technologies are built on ridiculous tech like the Dogecoin and Jesus Coin; and, ideas of coins that are probably more of a joke from libertarians and anarchists which became a company because they have followers. Almost like a revenge of the revenge. An ironic way of being an anarchist.

Bitcoinist: The SEC chief has opined that he sees every ICO as a security while a federal judge has supported the position of the CFTC that Bitcoin is a commodity. What impact do you think this will have on the market forward and will we finally get some regulatory clarity this year?

David Drake: Between the SEC and CFTC they are going to have to come to terms. The CFTC has a good comment and situation to claim that Bitcoin is a commodity. The SEC disagrees but there needs to be direction.

They are opinionated and it is scaring everyone and what is that accomplishing? But he will give direction on this and that is what everyone is waiting for. And what has been the impact? Every company in the world has stopped doing ICOs in the US.

Bitcoinist: So which projects are you most excited about for 2018 and beyond? And could you also provide a bearish and bullish scenario prediction by the end of the year?

David Drake: I’m starting to see a lot of companies in 2018, existing business corporations and public companies that I’m advising, and I’m on the board of  7 of them.  They are using utility and cryptocurrencies as well as blockchain to improve on loyalty, so that they can improve their business.  And we will see a lot of companies that will accelerate the use of crypto over the year because it makes sense and it tracks everything that the company has.

Are you also bullish on Bitcoin price and crypto as a whole like David Drake? Share your thoughts below!