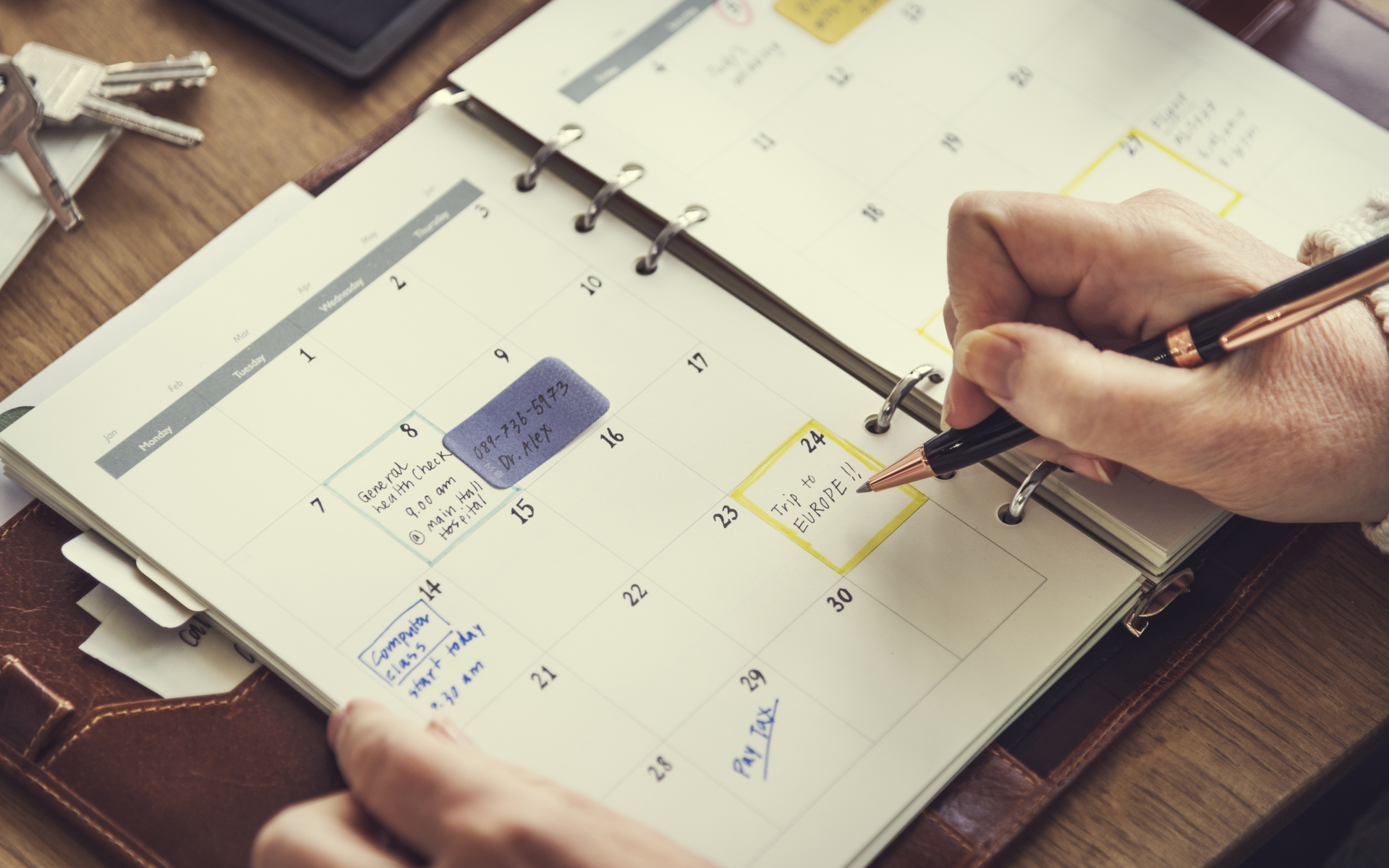 Bitcoin has several big dates in the next couple of months which should be of interest to anyone with a stake in the network. Depending on how these pan out, we could well see renewed confidence and uptake, as well as another bull run. So what are we waiting for? 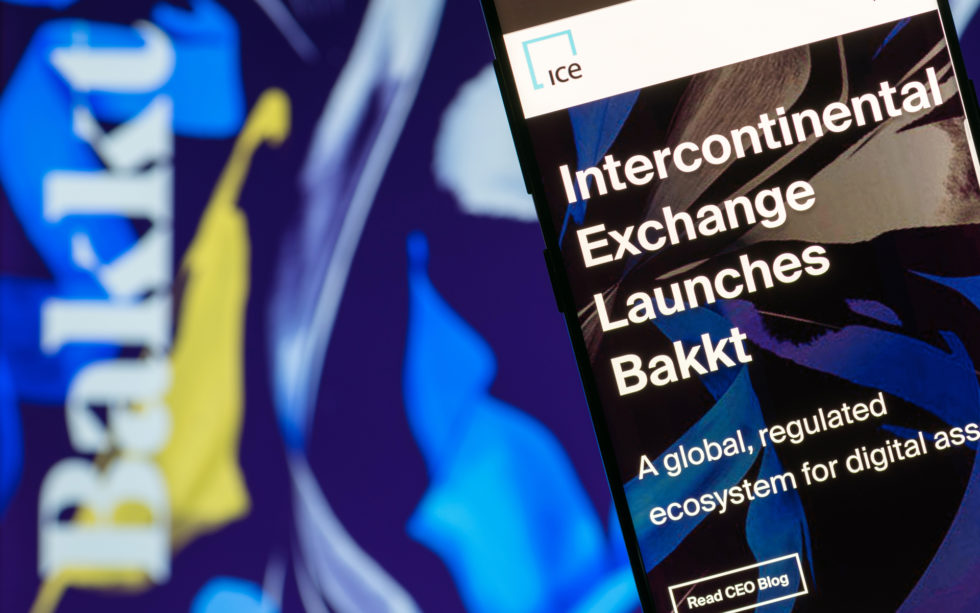 We learnt last week that after a regulatory quest which seemed to go on forever, Bakkt will finally launch its physically delivered Bitcoin futures product on 23rd September.

Back in May, the company got so frustrated by a lack of action by the Commodity Futures Trading Commission (CFTC) that it self-certified. This gave the CFTC 10 days to raise an objection, which was clearly too much to ask. The New York Department of Financial Services (NYDFS) recently came up with the regulatory goods for the custodial solution, so all systems are now go.

This is big news for Bitcoin as it opens the door to institutional investors and is a huge step forward for crypto industry legitimization in the US.

The Securities and Exchange Commission is another regulatory body that could hardly be accused of urgency in its decisions. It has been repeatedly delaying decisions on several Bitcoin exchange traded funds (ETFs) for over a year. Some gave up trying, but two have persevered knowing that, eventually, the SEC could delay no longer.

Well, this month we saw those final delays, meaning the final decisions on the Bitwise and VanEck ETFs must happen in October. Bitwise is due first, with VanEck following less than a week later, although the delays have often been announced together.

Of course, this doesn’t mean that either fund will be approved, but if one is then it could again remove another hurdle for institutional investors to move into the space.

Another long running saga in the Bitcoin world is the fallout from the 2014 hack and collapse of the MT. Gox exchange. Come 28 October, this too will see some form of resolution, as this is the final date for resolution plans to be submitted.

Every time we have seemed to be nearing resolution of this, another party will come out of the woodwork, with an often spurious claim on the funds. The latest such claim was from CoinLab, which rather audaciously suggested that it had suffered damages of $15 billion.

Seeing the victims of this heist finally compensated, will go a long way towards building confidence in an industry which often seems plagued by high profile hacks. By the end of October we should at least have a plan for this.

Which date are you most excited about? Let us know in the comment section below!