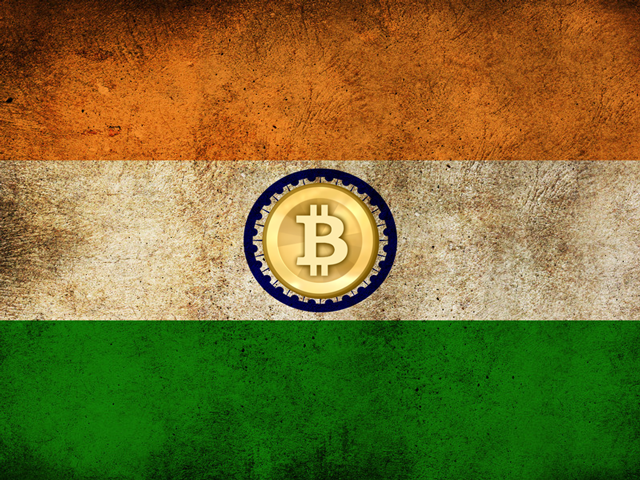 by Adam James
in Bitcoin, Knowledge Base, News, News teaser
0

For the past month, Bitcoinist.net delved into an seemingly untapped bitcoin market; India.
The community in India has been very welcoming and like other bitcoin communities across the globe, are working relentlessly on bitcoin adoption and education.

Bitcoin is an excellent choice for developing markets as bitcoin is an excellent store of wealth where banks and governments cannot touch it. Ideal if your government or bank is untrustworthy. Furthermore, transactions have very low transaction fees, perfect if you or your community is making less than $10 per day and you want to send or receive money. Western Union and other money transmitters take a sizable chunk of that transaction, upwards of 10%. These exuberant fees are non-existent in Bitcoin as the currency was created to empower the people and eliminate middle-men with their ludicrous predatory extortion tactics.

3 main factors play into the perfect storm that is Bitcoin in India.
The first is that many Indians are “Unbanked”
40% of Indians, or approx 480 million have little to NO access to any financial institutions. These are the people that are accounted for by the Government, there are still countless of individuals not officially registered by the Government Census Bureau.

While not many Indians have access to financial institutions, families still retain hard assets such as gold. About 181 million families in India hold an average of 64 grammes of fine gold ($3,000 USD).

Communities in India, have and hold value. 100 Billion of this value comes from remittences from abroad. This value is made possible by the fact that 900 million people or approx 78% of the population have access to mobile phones. Mobile technology and remittences go hand in hand with services like M-Pesa which allow people to send and receive payments via sms.

Bitcoin has the perfect potential to take India by storm because of:

All the factors outlined above leave the potential opportunity for Bitcoin in the Indian market at a staggering $300 Billion!

The Low-down and Players in India

The community plays an important role as they are the backbone of bitcoin. There is a Bitcoin MeetUps in every major city in the country. For more info, check out India bitcoin meetups.