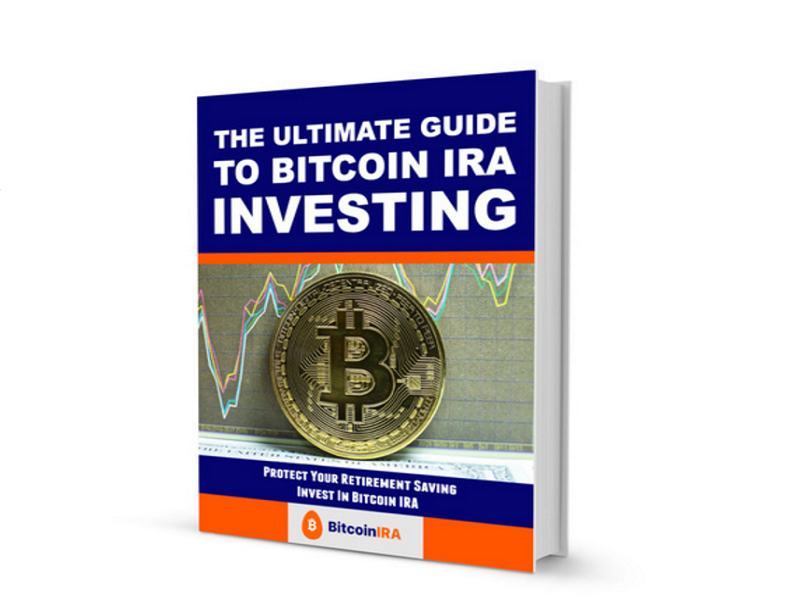 by Bitcoinist
in Bitcoin Businesses, Bitcoin
0

LOS ANGELES — Bitcoin IRA, a bitcoin-based IRA and 401(k) investment plan has released its “Bitcoin Investor Guide.” The company’s goal with this guide is to “educate people about the benefits of digital currency based investments.”

The guide, according to the firm, “will help to clear any misconceptions associated with Bitcoin as an investment vehicle.”

The firm told press that it has received a lot of interest from the Bitcoin community, with many people opening accounts and investing bitcoin into retirement vehicles.

According to Bitcoin IRA, all of the company’s investment instruments comply with IRS regulations, and work the same way as other traditional IRAs.

“For the first time ever,” he continued, “IRA owners can hold actual bitcoin in a private and anonymous securitized wallet.”

The company claimed that Bitcoin has a lower risk of collapse compared to other assets, given its growing status as a mainstream, global currency.

Bitcoin IRA also boasts having “some of the most reputed members of the financial community in its ranks.” The most prominent of these people is Ed Moy, chief strategist and advisor for the company. Moy formerly worked as director of the US Mint, and has been a special assistant to US president George W. Bush.

Bitcoin IRA expressed its enthusiasm about Bitcoin during this celebration, with Moy telling press, “Bitcoin is one of the most important currency innovations in decades.”

The “Bitcoin Investor Guide” is available for free as a digital download, and can be found here.

What do you think of bitcoin as a retirement investment? Let us know in the comments below.